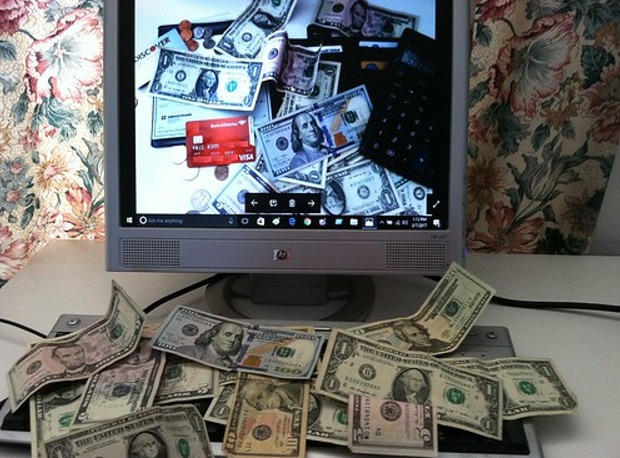 It’s a fairly well-accepted fact that newcomers to any country face many challenges as they try to make a new life for themselves and their families. However, it’s equally true that they also have the drive and entrepreneurial zeal to succeed. The Latino population in the US is a great case in point with research showing that, despite several limiting factors, many are driven to succeed.

Latino-Owned Businesses On the Rise

Research carried out by the Stanford Latino Entrepreneurship Initiative discovered that over the last decade business numbers owned by this group rose by 34% compared with 1% for other entrepreneurs in the US.

Projections made using the data which was gathered from 5,000 businesses all over the country are equally impressive. It’s estimated that if this rate of growth continues, then the $500 billion that Latino businesses contribute to the economy could rise to almost $1.5 trillion and create an extra 5.3 million jobs.

Of the countless success stories out there, one that demonstrates the great inventiveness of the latest generation of Latino entrepreneurs is that of LA-based Mike Alfaro.

He took the hugely popular concept of the Mexican Loteria and re-imagined it for the Millennial generation. Replacing traditional card names with ones designed to chime with his intended audience, including “La Selfie” for “La Sirena” and “El Pride” for “La Bandera”, he soon had a hit on his hands. Both Amazon and Target sold out of the game quickly, greatly exceeding expected levels of demand.

Alfaro has shown typically astute business acumen in developing the game both by using social media to publicize it and focusing it on the increasingly popular activity of gambling.

Online gambling, including casino entertainment, is on the rise in the US. Games span from film-themed slots, to classic card games, to bingo with a range of themes. This is why Millennial Loteria linked perfectly to online casino. Thanks to websites like Bonusfinder US, more and more people are searching for exciting new ways to play old favorites, as well as to receive bonuses and incentives for signing up. So Alfaro knew that there was a ready-made audience just waiting for his own particular new twist on the popular game.

Investing in the Potential of Latino Business

However, it would be very wrong to assume that things are easy for Latino entrepreneurs, despite the many success stories. That’s because the struggles that they face include finding it harder to get banks to back their businesses than many other groups. Even when they do succeed, the fact that many haven’t had the chance to build up high credit scores means that the interest rates on their business loans are considerably higher than average.

It’s not all bad news, though. An enlightened group of financial institutions have seen the almost limitless potential of the Latino business sector and are pumping in money to support it through programs like Small Business Forward – a 5 year, $30 million initiative being run by JP Morgan.

So it all makes for a potentially very fruitful environment for business success, especially when combined with the drive and commitment that has become second nature to the Latino community. With many undoubted challenges being faced by Latinos wanting to advance in the established corporate world, going it alone and on their own terms is an increasingly appealing option.

How Darnyelle Jervey Harmon Transforms The Lives Of Her Clients