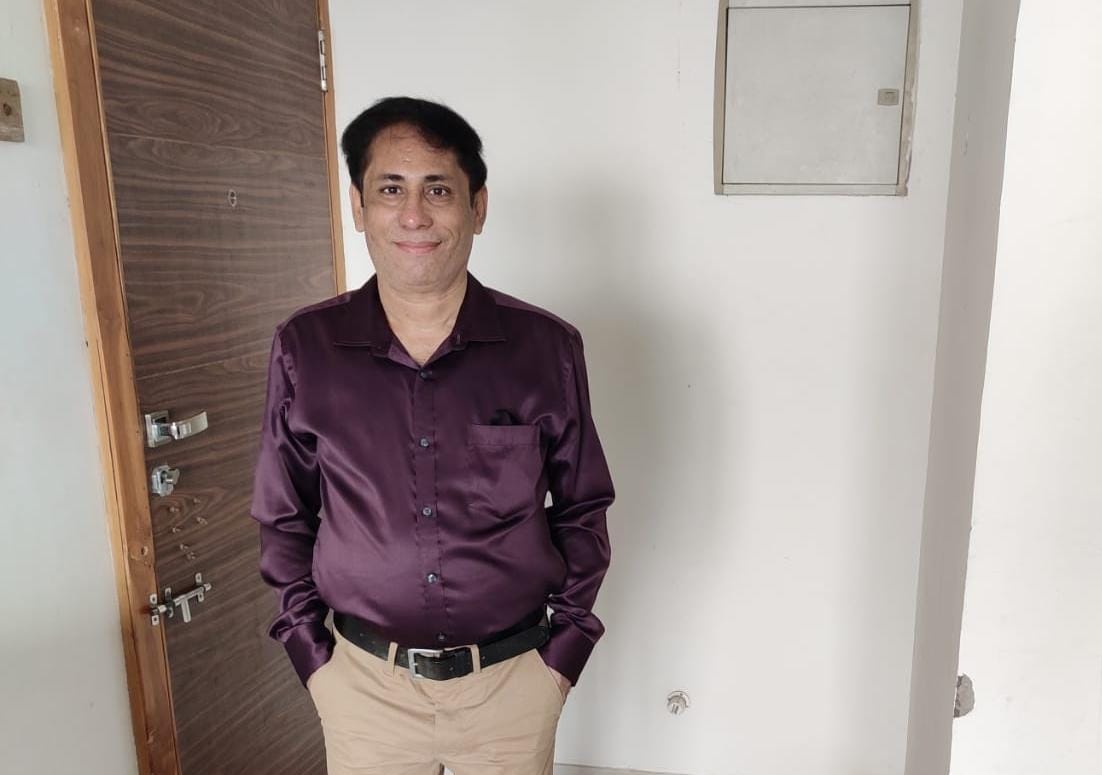 Dreams Chaser Media , is a Talent and Advertising Agency . The foundation of the firm was led by Alpesh Shah. Alpesh was born in Ahmedabad, Gujarat. But he completed his schooling from Pune and after permanently settled in Mumbai, Maharashtra.

They even manage work of Brands and other companies too. They also hunt for new talent who wants to grow in the industry. Dreams chaser media manage few Artist from Indian television and film industry artist and hunt for the good opportunities which are suitable for them.

Everyone has a different talent and way of work ,it’s a little bit difficult to find out the work which will be apt . But that’s what challenges is all about. His agency aces each and every difficulty with grace and does an amazing job.

Alpesh recently tried his luck out as a director & producer in Indian film industry. As DOP Alpesh has done two web series whose release dates were postponed due to the COVID-19 pandemic. He was working on both the projects since 2019 ,the projects came to hold but he is planning to release both the projects by November 2021under his production.

Alpesh is a family man. He loves to enjoy quality time with his family. Be it be outings, dining out or entertaining themselves at home. Being a family man himself the two web series projects that are going to be on air in November 2021 is the kind which can be enjoyed with the whole family. He kept in mind the people of each age group and is producing the series which is based on horror and comedy. Alpesh says it’s a promising project and people are going to love it.

The series will be released on well-know OTT Platforms under the banner of Dreams Chaser Media production. He gave a chance to many fresh faces in the industry whose work needs to be recognized. Other than that there are many well known faces from the film and television fraternity.

On asking what always keeps you going , he answered that his parents his wife his teachers are his mentors, their trust in him keeps him encouraged and he wants to make it up. Second was his believe in the almighty . He says he will surely serve you back the fruit of your hard work that you deserve. Just keep on trusting him.

Alpesh Shah’s strengths are his creative mind, his dedication towards his work, his patience to do anything for his client’s satisfaction and his determination to do the best at each and every attempt and to come out even better than before. Because it’s all about growing at every step.

For every new project he see this as a challenge , a challenge to outpace himself. To do better than what he did previously. To work even harder and to come out with something amazing all over again.

People know Alpesh for his hardwork and dedication in the industry. They want you to work with him as his main priority is his client’s satisfaction.

Alpesh is a man who have big dreams and what’s more bigger is his zeal to accomplish everything from his hardwork and dedication. Listen to your heart, it’s always right

Related Topics:Alpesh Shah
Up Next

Matteo Cuppari: Taking over the entrepreneurial world as a true blue professional.