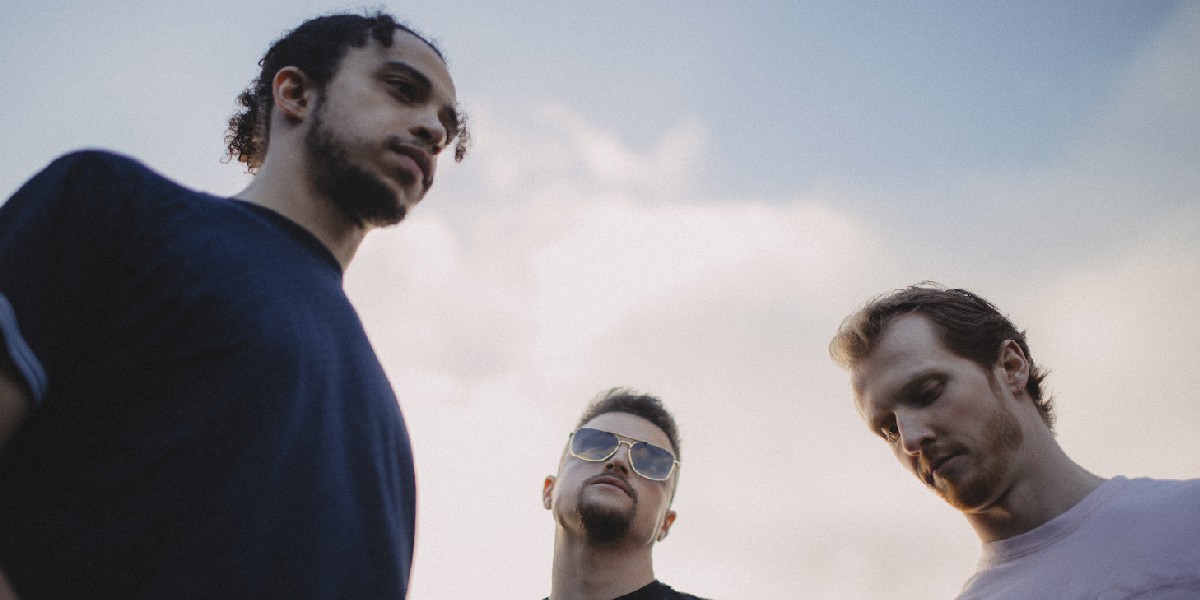 Opportunities often present themselves in the most unexpected circumstances. This saying rang true when sound engineer Zae Howell attended a party in a small suburb of Seattle, Washington. In what can only be described as a fateful encounter, he overheard the melodic tunes of the project “Poems” in its early stages by founding members  Philip Ernest and Cody Dodd.

An indie music band, Poems started as the brainchild of guitarist and vocalist Philip Ernest, working out melancholic melodies and chord progressions that he wrote in his youth. Together with bassist Cody Dodd, it became a weekend hobby, and the pair would spend weekends playing nostalgic tunes. Then, on one weekend in 2019, the melodic tune filtered into Zae Howell’s ears, stopping him mid-sentence as he drew closer to the basement where he heard the band’s first single, “Desdemona,” in its rawest form. It was a Eureka moment as Zae knew it was the beginning of something remarkable, and he wanted to be part of it.

Now a member of the band, Zae dedicated his skills as a sound engineer to help the band recognize its true potential. Eventually, Poems decided to recruit their friend Grayson Hagopian as their drummer, a recruitment that solidified the project their fans and supporters hear today. Then, through sheer artistry, hard work and dedication to their craft, the group released their debut single, “Desdemona,” in 2019.

The hit track romanticizing the more complicated parts of a true love story, all the while alluding to the Shakespearian tragedy of “Othello,” was an instant hit with the audience. After gaining some traction with the debut single, the music band performed in some venues around the greater Seattle area. Eventually, they would move to San Diego, California, to be a part of the vibrant market more suited to them and their listeners.

The beginning of 2022 marked a new era for the band with their latest single, “She Set The Sun.” The captivating song is a story about the struggle of letting go and holding on simultaneously and the challenges the decision entails. The track was an immense achievement cementing the band’s position in the industry and garnering fans worldwide.

Driven by their passion and the supporters of their fans, Poems is already back in the studio, drawing inspiration from a wide variety of projects, whether it is the catchy guitar riffs and lyrical melodies that can be heard from the indie alternative group Hippocampus or the melodramatic vocals from New York City’s rock outfit, Interpol.

As Poems continues to expand on its discography by exploring different sonic elements and captivating melodies that keep the listener engaged. They aim to share and achieve emotional freedom through the stories they tell in their songs, a trait that lovers of poetry would appreciate. Poems are determined to make their imprint on the Indie Alternative industry in the coming years. It’s exhilarating to see what fantastic project they come up with next.