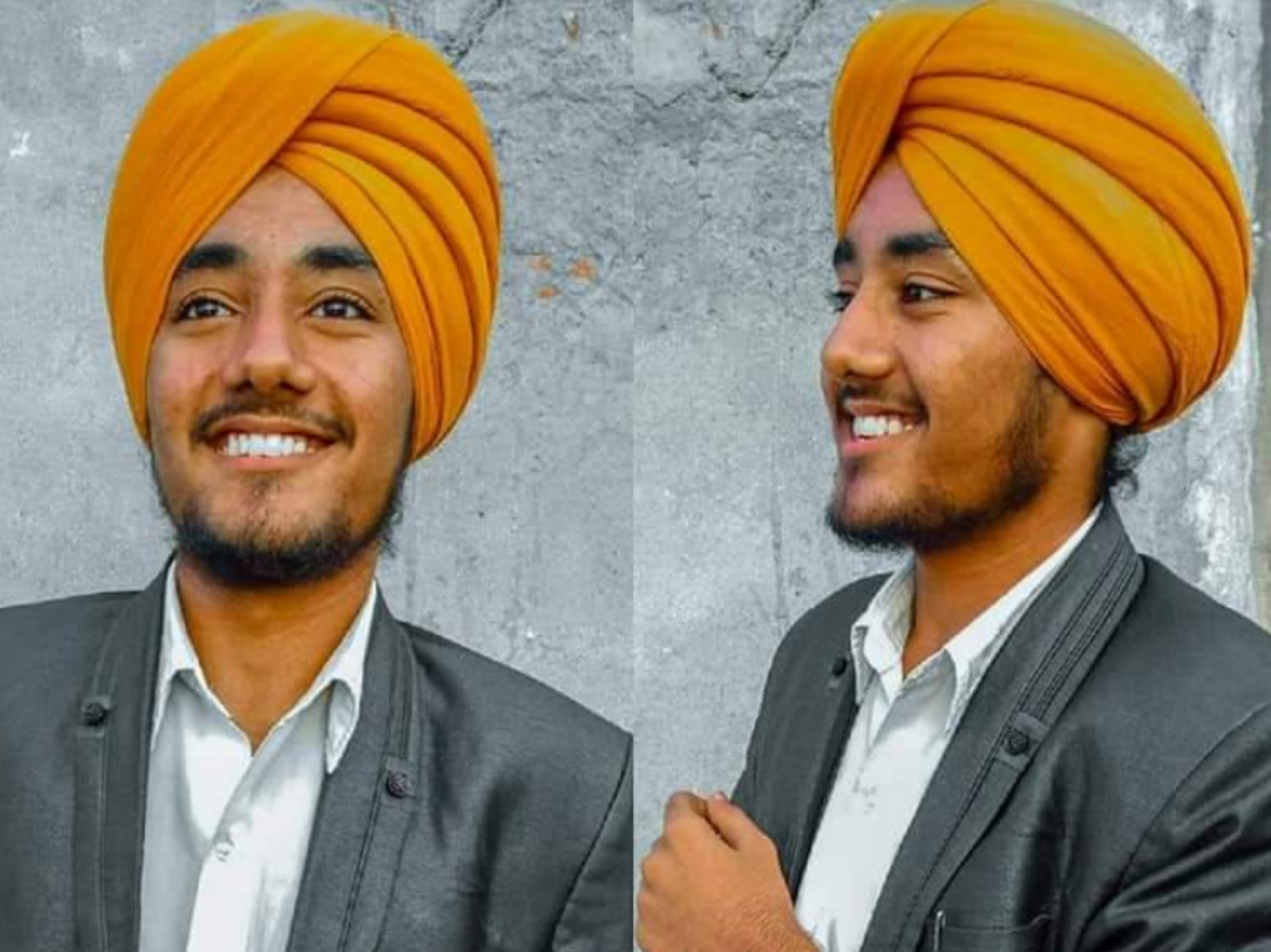 Amandeep Singh Khatri a Digital Entrepreneur and Memer
Amandeep Singh Khatri, a digital marketer, campaign manager, and administrator of multiple Meme pages with over 20 million followers, was born on March 6, 2001 in Khayala, Vishnu Garden, Delhi.
He started working at an early age and made a lot of money, which he owes to his understanding of digital marketing.
Amandeep’s work in the digital industry has increased dramatically during the previous five years.

When he was 17, Amandeep Singh decided to start his own business. His main motivation at the moment, according to him, was simply financial achievement.

So, how did Amandeep become a digital marketing expert and make his way into the business world? “At a very youthful age, I started Selling Social Media Growth services, and generated passive income from it,” he explains. I’d use social media to reach out to customers, and I’d always give it my all.”

“While Amandeep was ordinary in school and in college,” he said, “yet he earned four-figures more than his peers.”

Amandeep Singh Khatri, a young Digitalpreneur, emphasizes that when creating efficient digital marketing strategies, people must keep several factors in mind; nevertheless, they must do so with a clear attitude and a strong purpose in order to drive people and organization’s to exponential growth and success.

He was motivated by his thoroughness, in addition to his zeal and drive. All of these are things he encourages. Candidates who want to pursue a successful career in digital marketing should concentrate on.

He used Memes and Digital Marketing to carve his route to success in this area. He was adamant on achieving outcomes, So He persisted in his endeavours and never wavered. This cleared the way for him to be successful in the media buying industry.

By being one of the most prolific visionaries as a successful memer and Social Media marketer, Amandeep Singh Khatri becomes a fantastic achiever in this field.
While presenting his success mantra, he says that everyone should be consistent in their efforts to be a digital marketer.
All of these traits take time to develop, but Amandeep Singh Khatri feels that once people embrace this mindset, everything is within their grasp.

Amandeep Singh Khatri also has a prominent Instagram Meme page,@khatrimemer, with over 15k followers. Entrepreneurs in the appropriate area, according to Amandeep, might be generating millions right now.

You’ll need something with a broad appeal that arrives in waves.
Competitive niches are beneficial since they allow you to gauge market value and how much to invest.
Keep yourself up to date with Disrupt Magazine.
Related Topics:Amandeep Singh KhatriDelhimemer
Up Next

Ajeet Gulsar Has Turned his Dreams Into Reality