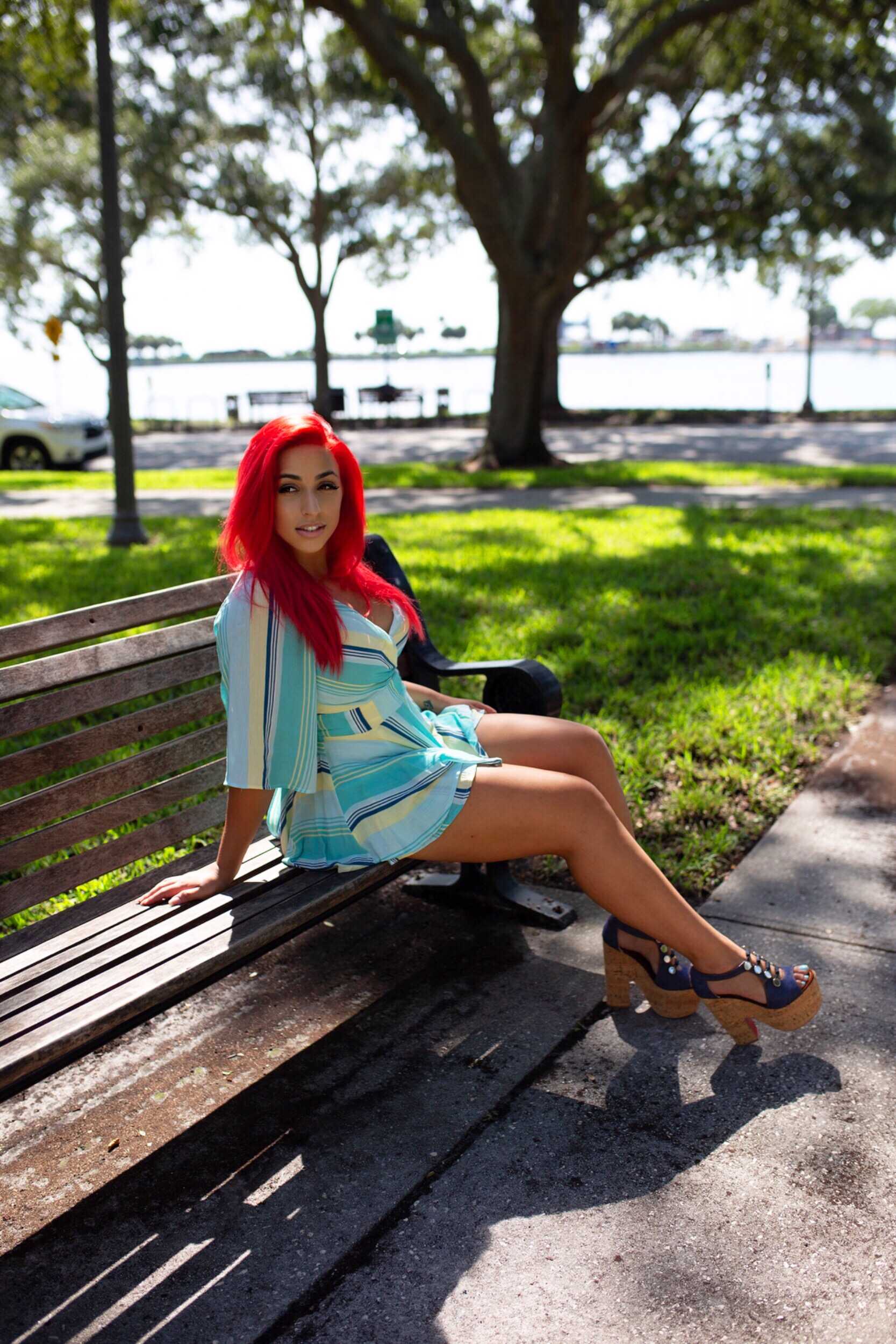 Amber is not an ordinary businesswoman. Unlike most entrepreneurs out there, Morningstar started by being employed at a small retail clothing store and waitressing at a dive-bar. It was not easy for her having to work during the day and most times through the night. So she had to leave one job behind to be able to focus with the other one. She knew leaving the night-life behind was not such a bad idea, and so she did. With all her mind focused on one thing, the retail clothing store, she was able to excel and later got promoted as the manager at the store.

Within eight months, Morningstar was able to grow the store from the worst location in Canada to the best. She left the store at its best and moved to a corporate telecommunication company which was also not performing so well. In less than one year, she was promoted as the sales manager, and she led the company to a seven-figure project. She was also able to grow her team to over six full-time workers. Morningstar tells us that no matter how poorly performing the businesses were, she always made sure she did something great before quitting.

Morningstar began to grow her passion for fitness while still working in the corporate project Her work also contributed a lot in increasing her social media accounts. As a result, her online fitness course started doing quite well, and she also happened to meet with another online entrepreneur. Again, Morningstar started working with him in his company where she became a C.O.O. Unlike lightning that doesn’t strike the same place twice, Morningstar was able to raise the business from $1.6 to $3 Million within the short period she worked with him, which was eight months.

Morningstar’s Achievements and Her Passion of Helping Others

As time went, Morningstar realized she was helping others grow, and so she thought of growing herself by building up a business for herself too. She says it was one of the best ideas she ever had because now she has built her business to a multi six figures in the first year. Currently, Morningstar operates a systems and operations business, with the help of four hardworking members, and she states that they are looking forward to adding more members to the team.

Morningstar also told us about other projects she is working on at the moment. She is partnering with another entrepreneur who is building a fitness coaching software business and she feels she will be of significant contribution in the project since that’s part of what she is doing in her field of business.

Morningstar strongly believes in helping others, in assisting herself grow as well. The most recent project she took on is a brick and mortar kind of business with a gym brand. She did not explain much about it, but soon enough, we are going to understand what the business entails.

Growing to a six-figure business has not been so easy for her, but being able to work with other entrepreneurs, treating and handling other companies as they are her own, and also being mindful of her client’s success has contributed a lot in growing her business. Also, setting a good example to employees is a significant contribution to an industry growing successfully. Morningstar has always preferred working with and helping other people, following her passion, that is finding that one thing that makes her happy, and also bringing in some decent finances.

We all learn through mistakes. Morningstar shared with us some of the mistakes she has made while trying to grow her business. Some are funny mistakes but have great lessons.

She missed a flight for the very first event she had planned for. Even though she still made it, a little bit late, she learned something. It’s good to seek advice from people but for an entrepreneur to avoid such mistakes, research, and learn from the previous ones.

Morningstar’s definition of success is quite impressive for she believes more in helping others becomes successful, and that’s how she measures her success. Additionally, in all her businesses, she has been working with entrepreneurs, helping them grow and at the same time developing hers.