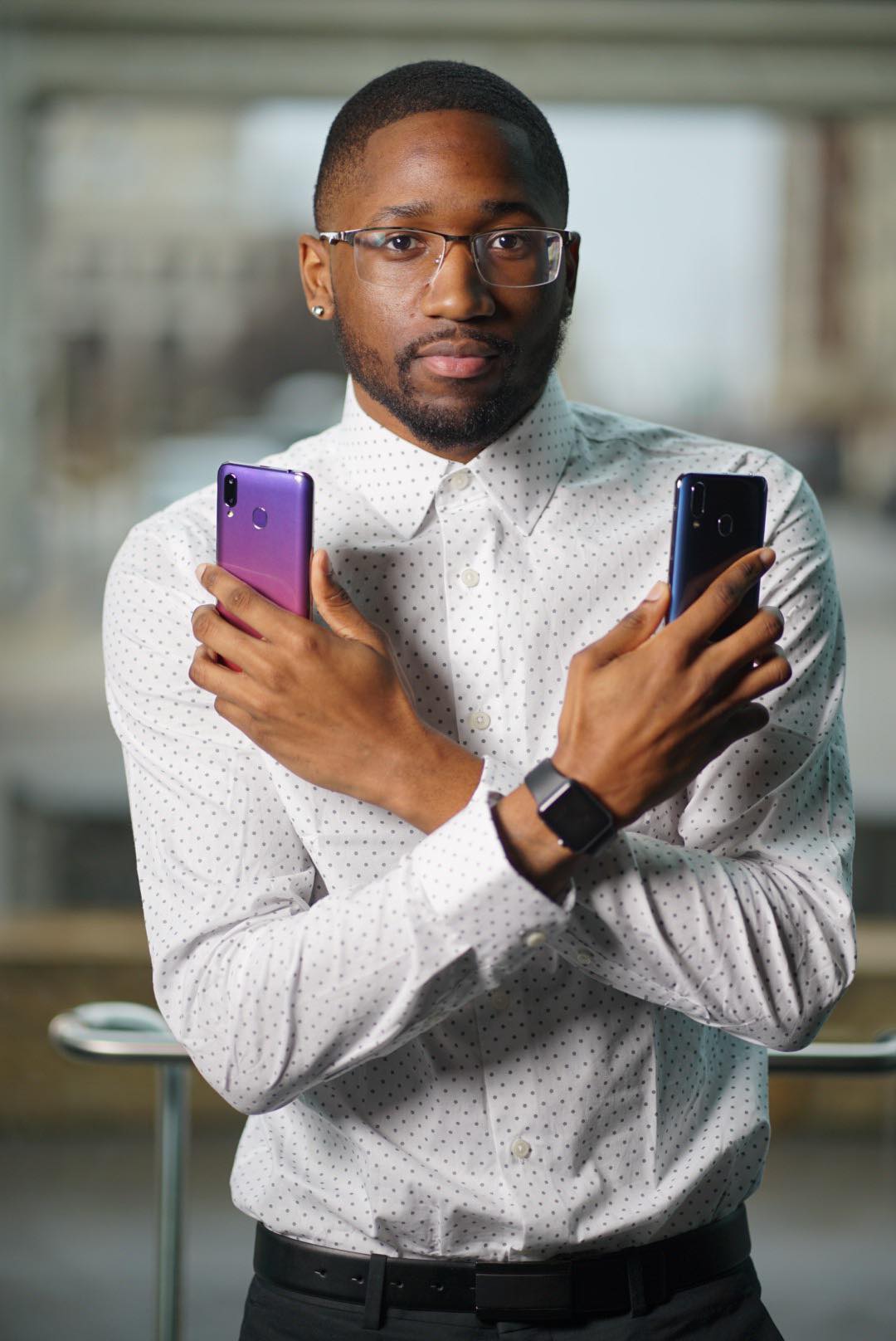 Not every day do you come across an overachiever who has firms valued over a million dollars, partnering with numerous initiatives, a mentor, an investor, a success coach, and an author.

Quiane Crews is the founder and CEO of LPG Technology, Inc. Just like many success stories you read about, Quiane dropped out of high school in 2015 to pursue his dreams. Quiane found his success in 2016 after partnering up with a friend drop-shipping on sites like Amazon and eBay where he grossed $1.2M. Mr. Crews partnered up with Shenzhen Communications Co. where they developed smartphones, laptops and wearable devices. In 2017 Quiane parted ways from Shenzhen Communications Co. and started developing technology for his new tech startup LPG Technology.

Starting merely at a tender age of seventeen, he initiated his entrepreneur life with network marketing. This gave him a brief idea about leadership and team building. His first taste of success began with the initiative Live Free Retire Young that he successfully compiled with a bunch of friends.

Later, he ventured into drop-shipping on Amazon and eBay, with his personal website. He then started outsourcing to China to sample and develop numerous products for his tech firm.

In January of 2018, he had reached out to the now Executive Chairman of Sprint, Marcelo Claure on Instagram to develop shoes for him. His goal was to make him some custom sprint shoes and initiative a long-lasting relationship for a potential partnership. Excitement reached a thousand folds when Mr. Crews received a response the very next day and the discussions began.

Quiane Crews started sending across the shoes to him, and this journey was as exciting as it could be. Sadly, since his smartphone was in the development stage, Marcelo showed little interest. Although, this helped Mr. Crews in his journey.

At 23, he is the world’s youngest to develop smartphones, with the idea of the same dating back to 2015.

The smartphone journey found him the path to practical education and correct direction in life. He had reached out to James Umda, an investor out of Canada, who wanted to invest 800,000 USD into his shoe idea. The investor backed out because of his inclination towards technology. This is what triggered Mr. Crews into launching a smartphone. He was quick and swift in developing a business plan and connecting with a manufacturer in China.

He was brave enough to turn down the investor in order to research more and outsource manufacturing. This is where he found the true education. Education through research and experience. After over 2 years of trial, and practical education in this humongous field, the R&D team came up with Proxelo S.

His advice for the readers to go for what they crave for. A free bird cannot be caged, and it is meant to fly. Being a 23 year old entrepreneur launching a new smartphone, Mr. Crew believes that dreams don’t work until you do. Age is a mere number, and experience is the best teacher. Surrounding yourself with the right people, and understanding the fact that “your network is actually your best net-worth”, you can reach out to the horizon and build a galaxy above it.