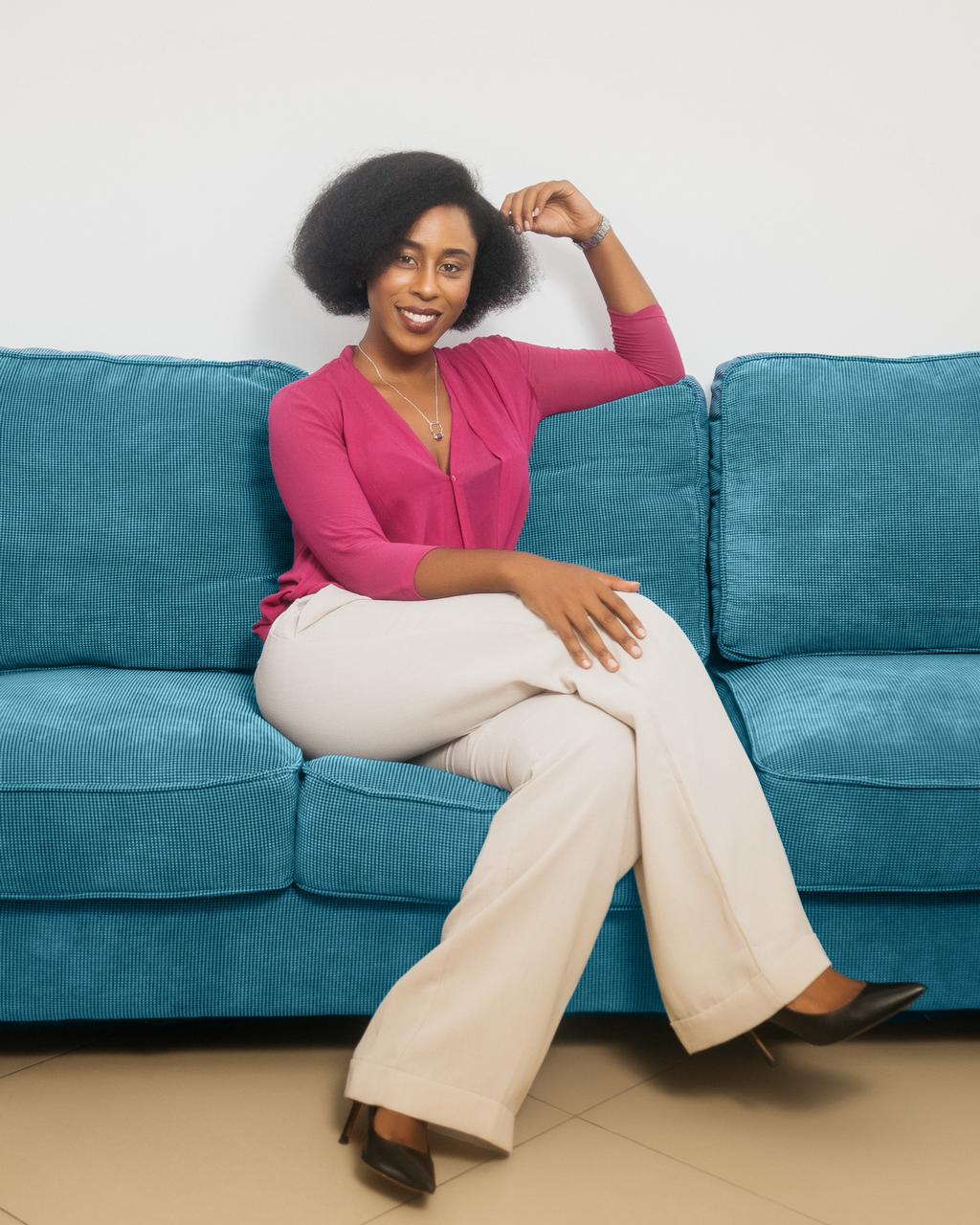 Amne is also the founder of Shikana Group, an investment and legal advisory firm. Through her firm, she helps entrepreneurs, foreign investors, organizations, MNC, and SMEs on issues concerning investment and law in multiple sectors in Africa. Besides her firm, she has also founded Nubian Gems, a company that deals in jewels discovered in Tanzania.

Living Life As A Global Citizen

Amne was raised in Europe and has completed her Law degree from Geneva, Switzerland. She has worked with multiple organizations as a legal adviser. While working as a legal adviser, she developed a knack for finance and decided to pursue it professionally. She educated herself with a certificate program in Financial Valuations and a master’s degree in International Business. Having expertise in two different fields made her an incredible asset to any firm.

Shifting Her Entire World For A Belief

Throughout her career, Amne has lived in multiple cities and met with a variety of people. These people shared a broad perspective on business, economy, poverty, and trade. However, whenever the topic of the African continent was broached she would often hear people dismissing its potential. Amne says, “I was in Switzerland and saw how Europe would talk about Africa as this hopeless place with no progress, illnesses, and poverty struck. The belief was to just throw aid at African countries but we all know aid can only be helpful to a certain extent.”

It did not sit well with her. Amne decided to build her career in Africa and change the global narrative. She no longer wanted the country to be known with adjectives like helpless or poverty. She believed in the strength of the community and the youths’ capability for growth. Amne says, “I believe that poverty will end in Africa only through investing in sustainable ventures that create jobs and impact lives. There is a need to get more foreign private capital that is channelized in the right place and right projects to develop the public and private sector at large.”

Amne hopes to change the notion of Africa from a poverty-stricken nation to a nation full of potential. She hopes more people will get inspired to invest their money in the frontier markets where real impact and transformation can be made. Amne is hopeful that her work will bring real change in the continent. She is aiming to change the perception of the African continent across the world.

Amne actively participates in creating awareness about the power of foreign investments in the continent. She ensures to be part of every business convention that promotes trade. You can learn more about her through her official website.

Can Financial Leverage Be Beneficial?