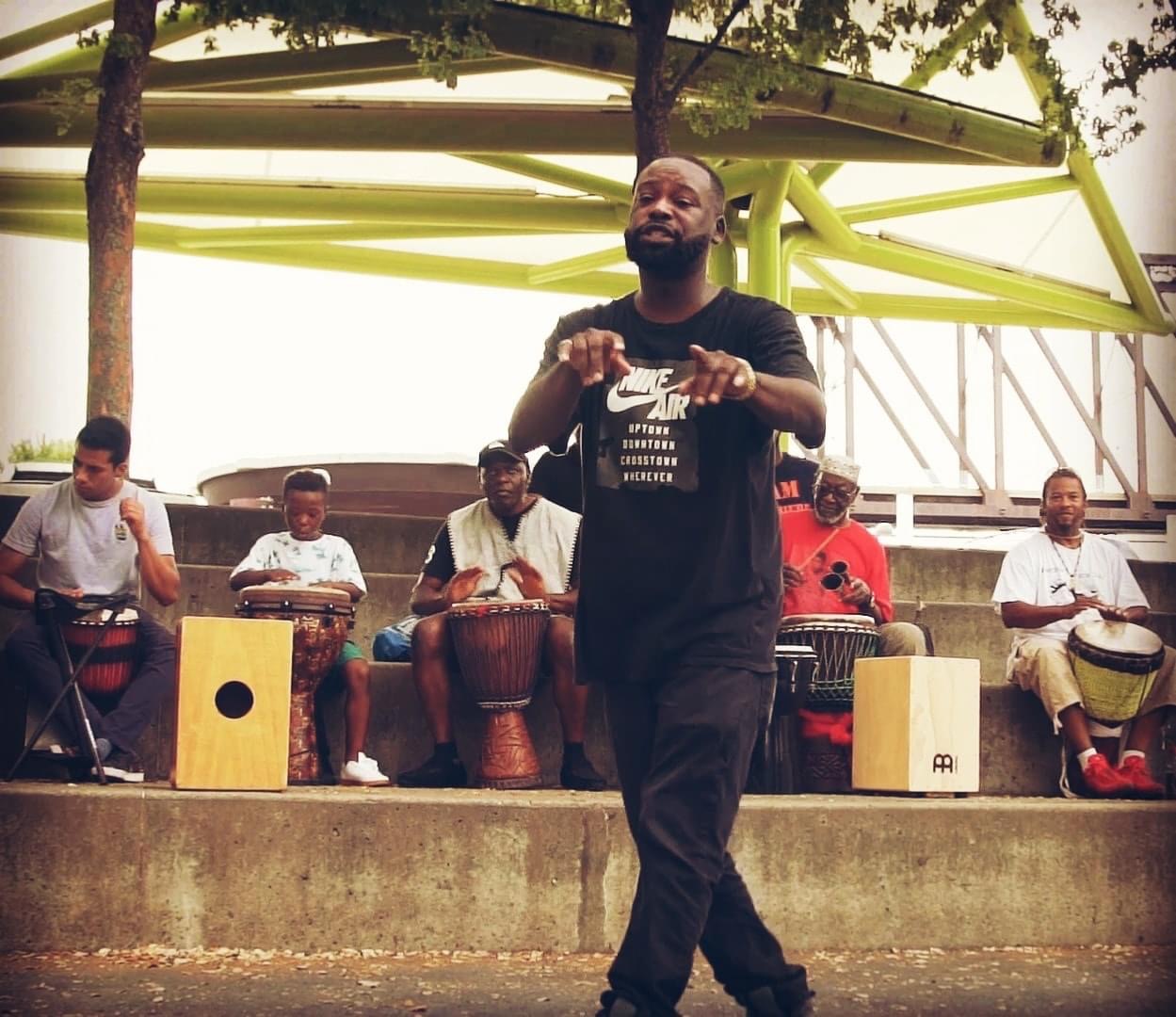 Covid-19 has Left families with holes that can never be replaced. It has impacted the workforce tremendously. And for music artist if has left them scrambling to figure out both how to make a living and how to stay visible. I spoke with Rapper Amoré King and he gave a pretty to the point solution. “Do the work!” he stated. “It’s human nature to find the quickest route to do anything. Sometimes the quickest and easiest solution is to put your head down and do the work.

Amoré King spent the majority of his childhood growing up in Kinston NC, in the Simon Bright projects. Louisville Ky is the where he also balanced the rest of his time. The two cities weren’t very similar at all. This helped Amoré learn to adapt to various situations and new environments. “Kinston was very slow paced and very southern. You could fight a guy and walk two blocks and run into his brother. If you went a few more blocks your run into his cousin.” Amoré stated with some amusement. “This forced me to be more calculated and deliberate with the decisions I make. I understood early on that every action has consequences. Some immediate, some show later, and some are compounding.” “In Louisville people moved with a lot more pace and had a lot more hustle. That helped me understand my own hustle and how to navigate in a different terrain.” Put these life journey’s together you can begin to understand who Amoré King is, and how he operates.

What does doing the work during Covid looks like for Amoré?  Well, it simply looks like devising a game plan and most following through. He statedhe’s up early most mornings putting email list together. He sends out semiweekly updates of what’s going on with him musically to his fans & supporters. He follows that by compiling list. These lists could include anything from playlist opportunities to writers at publications he follows. Then Amoré reaches out individually to each “target” with personalized messages. He even goes as far as to cross new songs off his whiteboard at home as they’re completed. “I find that what you can visualize, if you write it down, in short time it can become your reality.” The results seem to be working! Amoré King has seen a markedly large increase in both Instagram followers and Spotify plays in short order. This no doubt he attributes to the regularity and thoroughness of his day-to-day operations. Picking up fans across the world in the middle of a pandemic has to be encouraging. Amoré is already planning for post COVID-19 society. “Whenever and if ever COVID dies down. I’m ready.  New music is coming and the fans have been holding me down. I’m steadily gaining fans and steadily growing my brand. I love you all!”

DON JUAN – The Voice of Youth