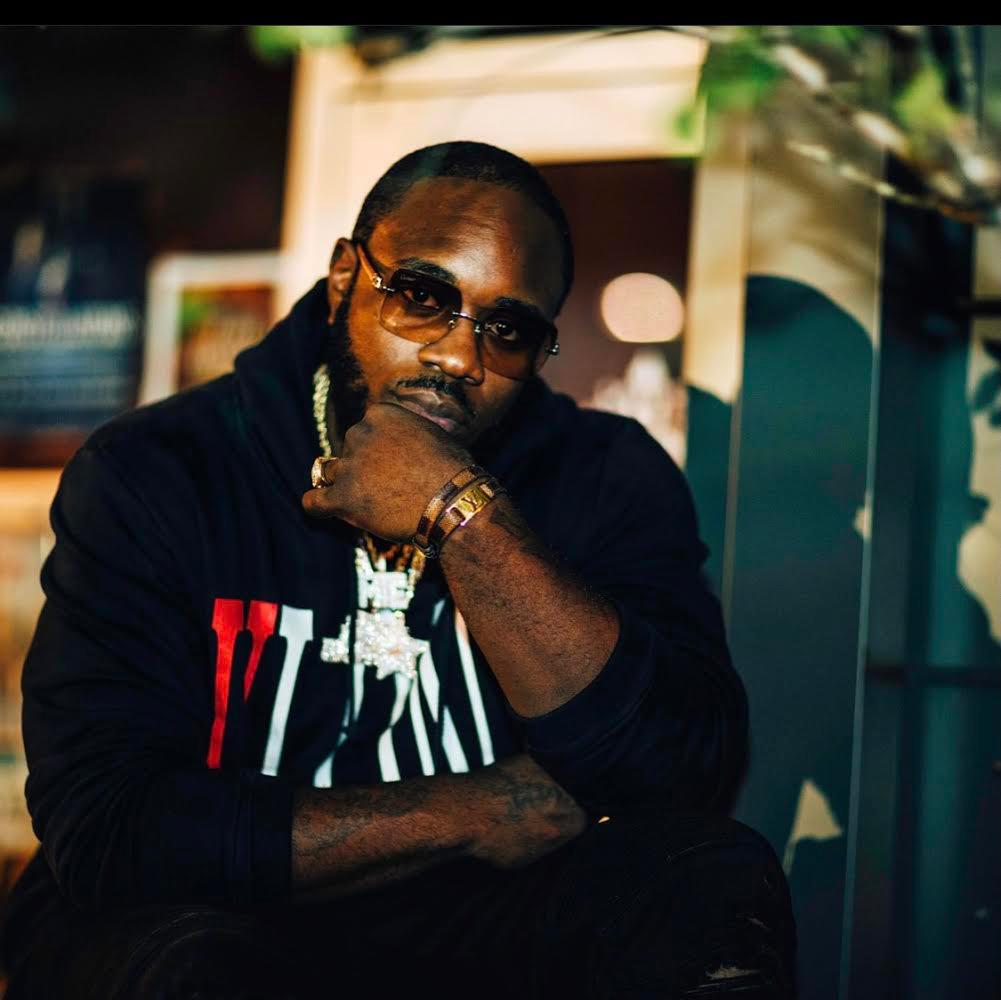 Let me introduce you to the new pimp of the rap game. What makes him the heartthrob of youngsters, his swag, or the pitch of his voice, Or may be his deadly smile with the dimple make him irresistible? Whatever it is, his ability justifies itself. A rapper that has each and every element of being an artist. I introduce you to the dapper of the century Don Juan.

The 26-year rapper born in Atlanta, Georgia but raised on the hard streets of the Washington D.C Don Juan, living in a Metropolitan area, has learned many life lessons in a very tender age. If he had not experienced that much in the school of hard knocks, this lyrical genius would not have been developed into the great artist that he is today.

Don Juan always prefers to encourage and be a positive figure rather than rapping and creating songs about the struggles and agonies he went through. Don Juan’s singing is motivated by New York rappers B.I.G and Jay-Z. They have a great impact on his music which can clearly be recognized.

In an interview, he states that Don Juan is his born name. His motto is to spread positivity and bring happiness in everyone’s life. He says that he tries to inspire the youngsters to become great and powerful and added that never let your past ruin your future. He further says while telling his story that he grew up in Kirkwood, E. Atlanta Zone 6, he was poor, so everyone has become the obstacle in his ways; he tells that it takes courage to mentally trained yourself to survive in a situation when you are going from hardships but it is remarkable when you still manage to change the outcome of your situation.

He took his talent very serious from the start, most importantly, he believes is himself . when he is asked about the secret of his success, he simply tells three things that his followers should follow religiously: Stay Focused, Consistent and Believing in themselves.
Don Juan opts for helping youth by his rapping through meaningful lyrics, which provide youngsters motivation and encouragement to pursue their dreams with passion. According to him that will have a positive impact on the lives of themselves and those associated with them.

Don Juan is a man of his words. When he is asked regarding his music company, he says that they create music for ordinary individual and appreciate and provides opportunities for young talent who are a real music enthusiast. His motive can be seen by his most popular track “Lifestyle” His love for the common individual is unbeatable. He wants every individual to be great in every way possible.

It’s been approximately 6 years we got this diamond. Don Juan is a true artist, he is not just creating music but also bringing the change in the youth’s mindset. He wants people to enjoy life and to go a head without being haunted by their pasts. He wants everybody to be able to recognize their abilities and pursue their passions so that nothing could beat them

Related Topics:Don Juan
Up Next