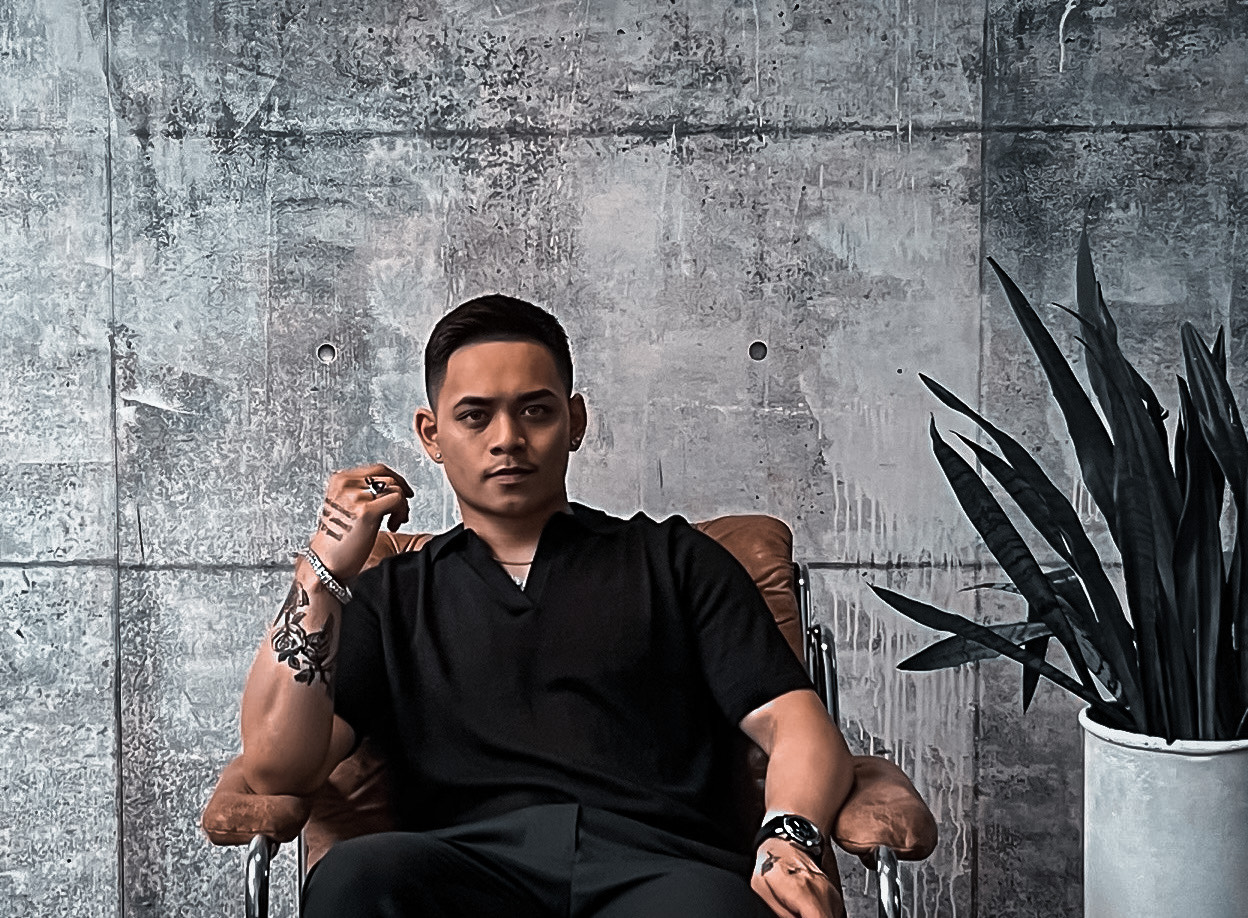 The online world offers countless opportunities for people from all walks of life to monetize a skill and make a respectable living. For newcomers to the space, skepticism can quickly overpower the initial exhilaration of the prospect of success, prompting one to wonder if they truly have what it takes to be successful.

All successful people harbor doubts and suspicions; they just don’t let those feelings get in the way of achieving their objectives.

One entrepreneur renowned for conquering all doubt and skepticism in his path is Ariston Cortes, the 21-year-old founder of DonMedia. His company, DonMedia, is a full-scale digital marketing agency based in Toronto, Canada, whose focus is to transform eCommerce businesses into multi-million dollar brands.

Regarded as a ‘powerhouse” amongst his network and peers, the now 8-figure entrepreneur hauled in a staggering $4.2 million in new business in 2021 for his company. He also assembled a group of private lenders and investors that same year, who, so far, have contributed over $500,000 for a number of his clients.

In 2022, following his recent successes, Cortes continues to position himself as the next big thing in business and entrepreneurship. Not only has he amassed 8-figures for the year 2022 for his company, he and his world-class team have also generated over $150 million in total revenue for DonMedia’s clients so far.

And while it may not seem uncommon that this year has produced so many young entrepreneurs, especially throughout the scene of the COVID-19 pandemic, it was once considered a rarity amongst entrepreneurs to have started their journey in their teenage years. This is no exception to the 21 year old magnate as he first entered the field of online marketing in 2018, while still in his sophomore year in high school. Cortes, as a then-17-year-old, founded his first firm, providing copywriting services to eCommerce companies, which he fulfilled for his clients during his spare time. Cortes has also founded 4 eCommerce brands in the past which he has used as in-house brands within his agency, 2 being still active. Fast forward to 2022, Cortes would go on to expand his agency immensely, even purchasing 2 other online agencies earlier this year that he has combined under DonMedia – a copywriting agency and an email marketing service that has supplemented DonMedia and its resources. This month, Cortes has also just sold one of his two eCommerce brands with a purchase price north of $4 Million.

Despite potential risks, Cortes heavily urges young aspiring entrepreneurs to start their own businesses and not to give up too easily when things don’t go as anticipated. He says, “Business is cutthroat. You have to be willing to do whatever it takes to get what you want.”

What goes on to separate Cortes from most of the CEOs in this space is his very “hands-on” nature within his company. Agency CEOs, especially those starting out, have a strong tendency to outsource a large majority of the work from the beginning without allowing themselves to learn their business inside and out. Which deprives them of the chance to grow alongside their business directly.

Cortes cites that an approach to prioritize both client growth and customer satisfaction as a key factor in any business, and believes that to be a central reason for the continuing success of his business. Although still fairly new to the game, Cortes and his team’s determination in taking DonMedia to the pinnacle of success is already in motion as they resume their rapid growth in the marketing space. In spite of all his acquired success, Cortes has already made plans for further expansion across all his businesses, including a deeper involvement into the world of mergers and acquisitions, with his aim to be the leading figure in business and entrepreneurship.

Attorney Willie Powells and The Making of an Entrepreneur

AN IDEA THAT IS REVOLUTIONISING THE DIGITAL INSURANCE WORLD