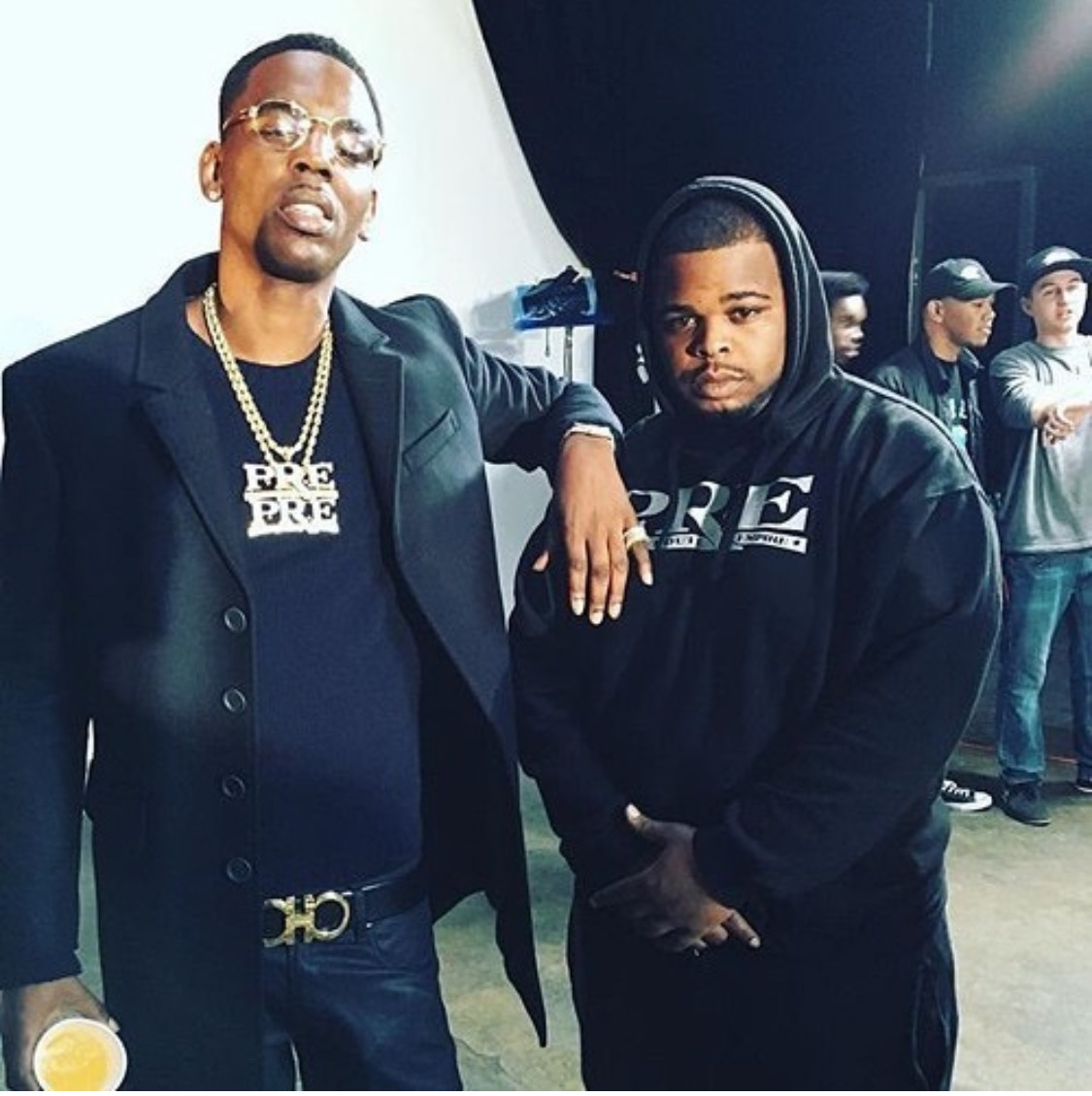 Music is an experience that people from all across the world and from a variety of generations have been enjoying. Thus, it is no surprise that there are people always trying to make a claim as a part of this flourishing industry, in their role as an artist. Yet, today we introduce YoungRichHarlem, who went above and beyond this goal to create his own form of success.

A true-blue 90s child, YoungRichHarlem whose real name is Jullian Houston-Godfrey began as an artist at around 21 years of age and launched his own business named 55thStreetEnt 10 years later. Under his leadership as founder and CEO, 55thStreetEnt has done exceedingly well and is one of the game-changers as a recording label and full-service entertainment agency. They have also worked with big names such as Khey Baby, Destiny Raion, UC Kayla, Atm.Jayy and JZLTheEmpress to manage and promote them, while also collaborating with White Dave and Kyle Bettencourt.

Every successful person needs the motivation to get into the career path of their choice. For YoungRichHarlem it was his older cousin G1 who gave him the initiative to build his passion for music and launch himself as an artist by teaching YoungRichHarlem how to rap. However, as we have understood already YoungRichHarlem was never one who thought of music as just a hobby. From the get-go, he wanted to be an artist who would make a mark in the music industry as a whole rather than simply existing as a part of it. For this he required business skills since a big part of becoming successful in the world of music is knowing how to market your talent and help your songs reach a bigger audience. YoungRichHarlem says that it was his uncle Mike who gave him a helping hand in this aspect by teaching him all that there is to know about running a successful business.

According to YoungRichHarlem one of the worst things one can do to themselves is to doubt their worth and ability, especially at the words of others. “Proving myself right, I achieved that personal goal. Self-doubt is real especially when the world is against you. But making sure I was right and those who hated weren’t, that gave me growth”, He explains.

Truly YoungRichHarlem is someone who has had his fair share of struggles but has still taken them all in stride to make good on his lifelong dreams. Presently he has an album coming out on the fourth of July 2022. YoungRichHarlem hopes that it will make the Billboard hot 100 charts, but for that to become reality make sure you check out YoungRichHarlem only social media profiles mentioned below:

Written in partnership with TEDFUEL

Timoi: A Brand That Inspires Many With Eccentric Artistic Products