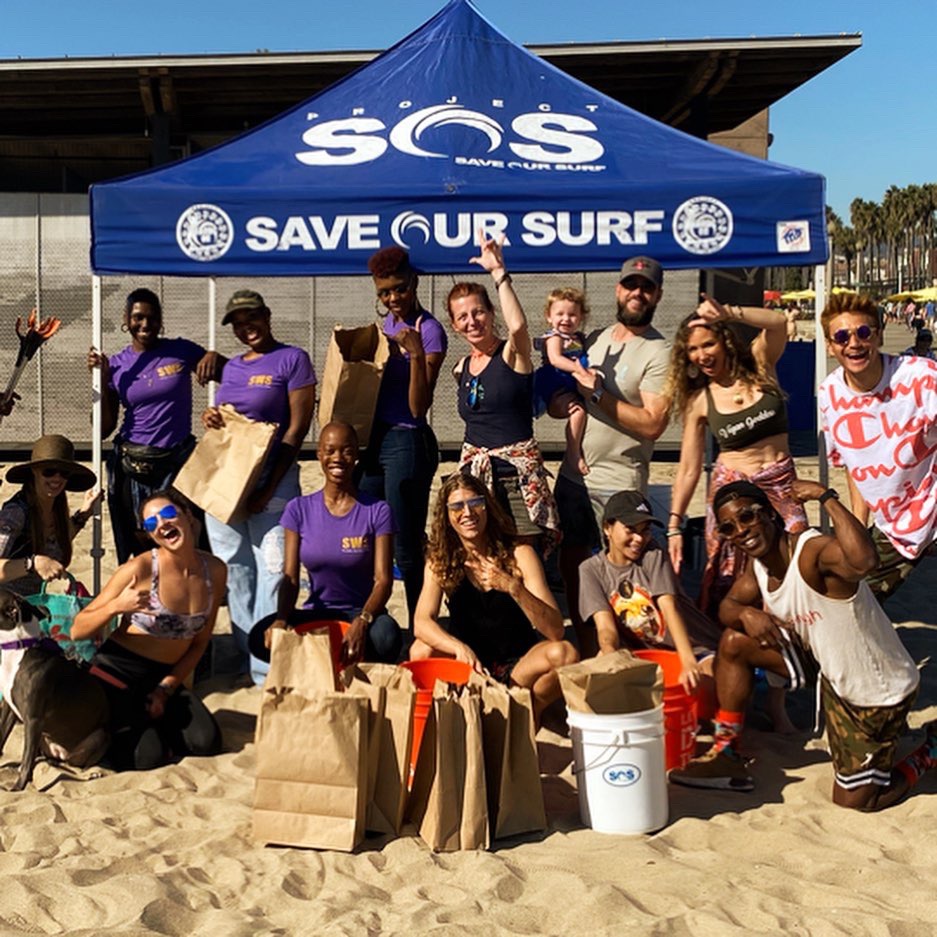 Born and raised in Iowa, Tanna Frederick’s story of becoming a big-time celebrity is the American tale.

A self-proclaimed nerd with a passion for the arts, Tanna was valedictorian in Poly-Sci, International Relations, and Theatre Arts at The University of Iowa, and performed in multiple productions while in school. Today she stands as a reputable alumni, keeping close ties with her alma mater.

After graduating, Tanna made the move out to Los Angeles to pursue her dreams; though it all started with waiting tables on Ventura Boulevard.

Tanna’s journey as a small-town girl moving to the big city to follow her passions mirrored her first breakout role as Margie Chizek in Hollywood Dreams (2006). Tanna won Best Actress at the Fargo Film Festival for her brilliant performance in the role that was destined for her to play. She continued to be cast in several Henry Jaglom films like Irene in Time (2009) and Ovation! (2015).

Taking her skills off camera, Tanna has frequented the live stage with theater credits including Danny & the Deep Blue Sea, The Dutchman, and The Rainmaker – for which she received the LA Stage Best Actress Award and the EDDON Award.

Portraying multiple characters and taking the creative lead on projects throughout the years, Tanna has grown tremendously as an actress, writer and producer.

Tanna’s Iowa roots still hold a special place in her heart. During the height of the pandemic, she found herself back home, where she decided to produce her film Two Ways Home that was originally planned for the Midwest.

Two Ways Home follows Tanna’s character Kathy who was recently released from prison following her diagnosis of bipolar disorder. Kathy returns to her hometown in Iowa to reconnect with her daughter while getting her own life back on track. This heartfelt drama tells the story of forgiveness, reunion, and finding yourself again.

Tanna wanted to give back to her community and assist with developing a platform for independent and international filmmakers to explore their creativity. To do just that, she co-founded the Independent Film Festival in Mason City.

Returning the favor to The University that started it all for her, Tanna shares, “I went back as the guest speaker at the liberal arts graduation, have held scholarships there for incoming students, judged the homecoming court this year (super dorky I was the oldest one on the panel!), and proudly have my picture up on ‘the wall’ next to Gene Wilder and Tennessee Williams.”

Through Tanna’s Project Save Our Surf (PSOS) initiative, founded in 2008, youth are encouraged to be the next generation of environmental activists. Tanna hosts monthly beach clean-ups and educational surf camps that have reached thousands of underprivileged youth in Southern California and Mexico. To protect marine life and conserve both the oceans and freshwater, PSOS has been installing and maintaining clean water filtration systems in over 15 countries. The non-profit also aided victims of the 2012 Hurricane Sandy by gathering donations and delivering essential items to those in need.

This Earth Day, PSOS and The Green Girls will mint their NFTs called PSAWSG², which includes six different styles of NFTs, whose names are each related to the earth’s elements. Set on the Polygon Blockchain, the sales will go toward keeping the programs offered by PSOS and The Green Girls funded and to charities that support ocean conservation and the animals that reside there. For every NFT that is sold, five trees will be planted in the US to combat deforestation.

Looking to the future, Tanna hopes to increase her involvement beyond acting and producing, and into directing and writing. With her extreme talent, ambition and passion, Tanna’s inspiring success story is continuously being written through every project she takes on.

Related Topics:Tanna Frederick
Up Next

How Keaton Luther Changed Thousands of Lives in the Financial Industry