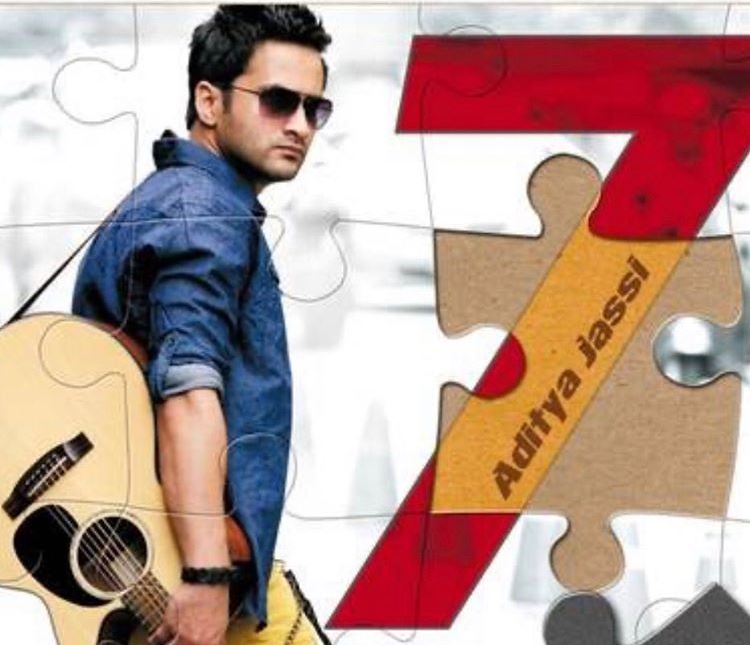 Singer Aditya Jassi is a Bollywood playback singer, his music has been featured in The Rolling Stone magazine, he composes music, is part of a rock band and is also a licensed Pilot.

Having done playback for films like “Strangers”, “Dil Kabaddi” and “Jugaad” the singer talks about the experiences and the hardships faced by a musician in a Bollywood dominated industry.

A few years ago, The Rolling Stone magazine had done a critique on my song “Many aMile” which I’d written and composed with my then band, “Oritus.” It was a love ballad which made for a pretty decent listen. It was well received at all our gigs and “Oritus” kind of got synonymous with that song. We’d just won the Album of the Year at the 1st ever Jack Daniels Rock Awards and then have The Rolling Stone, India give out an outstanding review was just fantastic. It was a humbling experience.

A lot of musicians seem to making a beeline for Bollywood. Is this part of a broader spectrum where Bollywwod dominance is too big for individual artists to survive?

Well the fact still remains that music in India now, is and has been for a while, succumbing to the whole Bollywood extravaganza. Gone are times when one non-film video would ‘make’ an artist. Bollywood music is incredibly fun, fantastic and grand, no doubt about it, but an independent singer/songwriter/musician doesn’t have anywhere to go. A lot of labels shy away from releasing pop albums. Music channels either play film promos or reality shows. One doesn’t hear too many non-film songs on the radio either. So the non-filmy sound has still been given the back seat.

Having said that, I do see changes. There are more Indie labels, more independent labels that want to help and nurture talent that belongs to a very non-filmy background.

You are a licensed Pilot. Why the shift to music?

I never just loved music, I lived it. I’ve always felt every note, every chord and every word I’ve ever written. I touched my first guitar when I was 14 and instantly fell in love with the instrument. I never thought of turning my passion into profession.

I was always fascinated by flying as well, so thought of taking it up as a career but unfortunately after receiving my license, I had to quit because of certain issues. I went on to work as a journalist for a news channel, anchoring and reporting for them, but always hanging on to music as my best friend. Music and sports were my way of venting and living. With “Oritus” we wrote and composed songs, playing crazy concerts all over the country and just had fun. So while juggling between my job and music, I got a call to audition for a singing reality show called “Fame X.” I went, auditioned and was selected as the finalist. I went on to be one of the Top Ten contestants and it was an amazing ride. Post the show, I had to decide whether I wanted to continue with music or go back to the same life I was leading. My parents helped me make (and thankfully supported) my decision too and that was that. What doesn’t tire you is not work. So it had to be music.

Related Topics:Aditya Jassi
Up Next

Mel G: Altering the lives and mindsets of people for the better by influencing them through fitness.