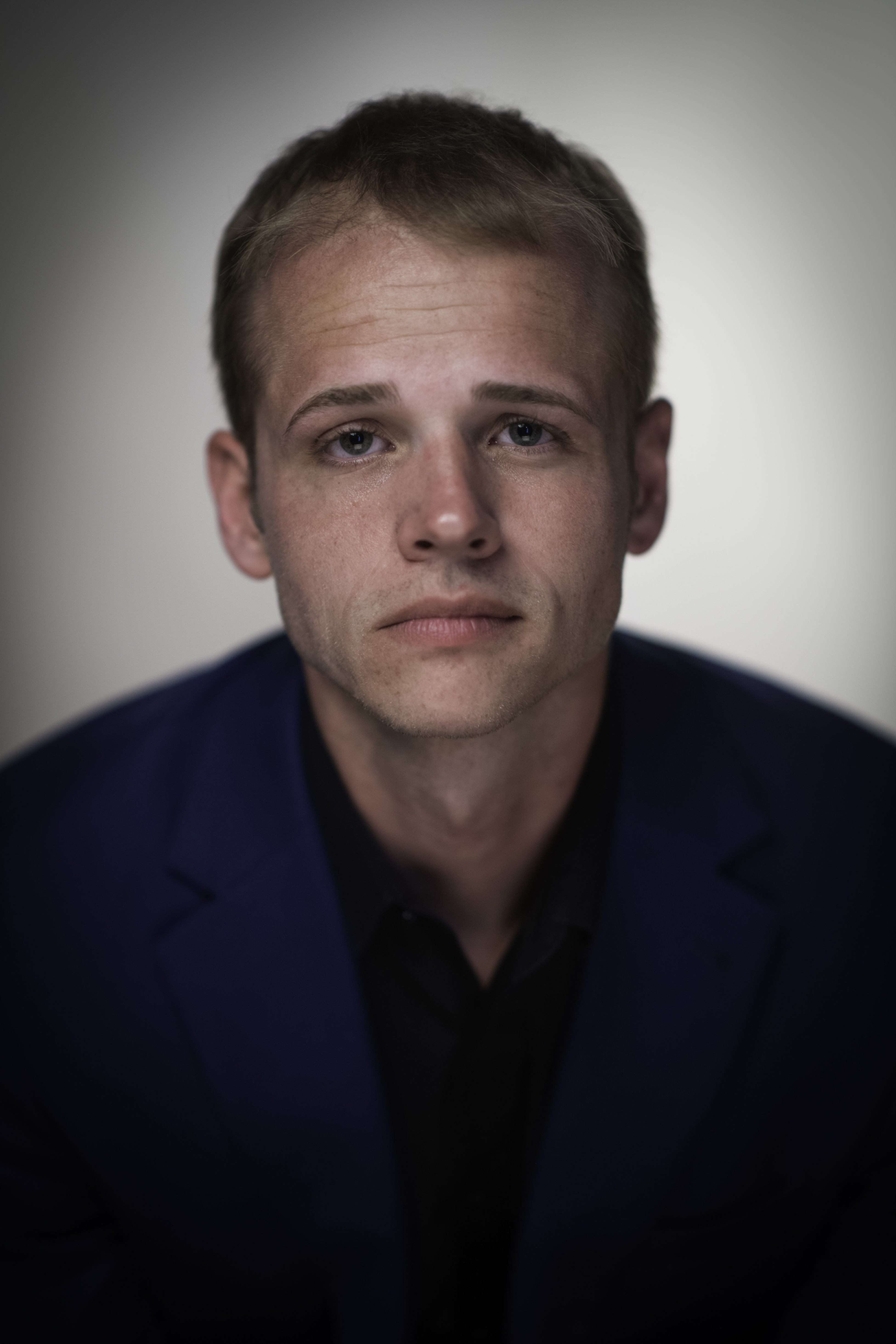 The industry’s newest generation is doing it a little different.

Now more than ever, young people are choosing to invest in an industry that grosses billions of dollars in the United States: real estate.

It’s one of the largest industries in the world, responsible for many, if not most, millionaires’ success, and more people graduating high school is looking for alternative career routes that align with their values. If they’re not looking to go into debt to pay for school or work a typical 9 a.m. to 5 p.m. desk job, real estate looks, sounds, and feels like the best bet for them, bringing more and more people into the industry.

Those who work in real estate, whether they’re agents or investors, have a variety of schedules. For some, a structured, meticulously time managed approach bolsters their success. For others, it’s a side gig that brings in some passive income. As for the rest of us, we thrive on changing schedules, new paths to innovation, and adapting to changes in the market.

Jordin is a 26-year-old real estate entrepreneur and one of the youngest real estate investors in the Greater New Orleans area. Freshly in his 20s, he left college to start his career wholesaling real estate before diving into flipping, renting, consulting, and capital sourcing for residential and commercial properties.

With more than 30 flips and wholesales each year, a company valued at over a million dollars, and a best-selling book detailing his work-life philosophy, Jordin was featured in two books with other entrepreneurs like Grant Cardone, Michael Buffington, and Donald Trump. This feature is a highlight in his career, as organizations subsequently recognized him as a young entrepreneur with a bright future.

Jordin’s business was steadily gaining traction until he came face to face with the consequences of his ego.

He’d spent years building his business, but he was jealous that he didn’t get to experience his late teens and early twenties like other people his age, and he became lax in his business practices to focus on fun, but the moment was fleeting.

His poor lifestyle choices and repeated drug use made in the name of fun started taking a toll on his health, draining him. He would spend hours each day for weeks upon weeks throwing up, depressed and unable to keep up with his business.

He didn’t know how to properly keep tabs on all of his properties and assets, and he was drowning in a sea of his own design. Something was gravely askew, and it was about to rear its ugly head.

Jordin was in over his head. Without proper paperwork, banks repossessed his cars and properties. He lost his business, his home, and his motivation. While he was sick, Jordin searched for inspiration. His mistakes cost him nearly everything, but he refused to be fate’s sitting duck. He decided to reach out to investors and plead his case, and to his pleasure, he was back in the investing game.

Now, he’s done over $50 million of wholesaling, flipping, and consulting deals since 2017.

“When I lost everything, I mediated on my past to see where I went wrong and where I went right,” he said. “I saw this as a greater comeback opportunity, and with the right intentions, the right mindset, and the right team, I knew I’d build it the way it was supposed to be the first time.”

Now he plans, he prepares and he strategizes. Jordin helps over 100 clients each year, flipping properties and closing sales for each. He learned both the importance of getting organized and the tools and systems to stay organized, and his success is the product of his failures, which gives him a leg up in helping others enter the industry.

Jordin is adamant about bringing people like himself into the real estate sphere. People in their 20s have been conditioned to expect immediate gratification and payoff from their efforts, and Jordin takes pride in teaching people how to sacrifice instant payoff for a lifetime of fulfillment.

Jordin knows better than anyone that without financial intelligence, people new to the industry can fall victim to their own ignorance or irresponsibility. Poor financial decisions can lead to business failure and health decline, which is why Jordin advises newcomers to do their due diligence, scale up their financial intelligence and prioritize creating generational wealth, ideas he expands upon in his book.

Step By Step Guide For the Web Designing

A Music Revolution: How Fan Fair is Transforming the Way Musicians and Fans Connect