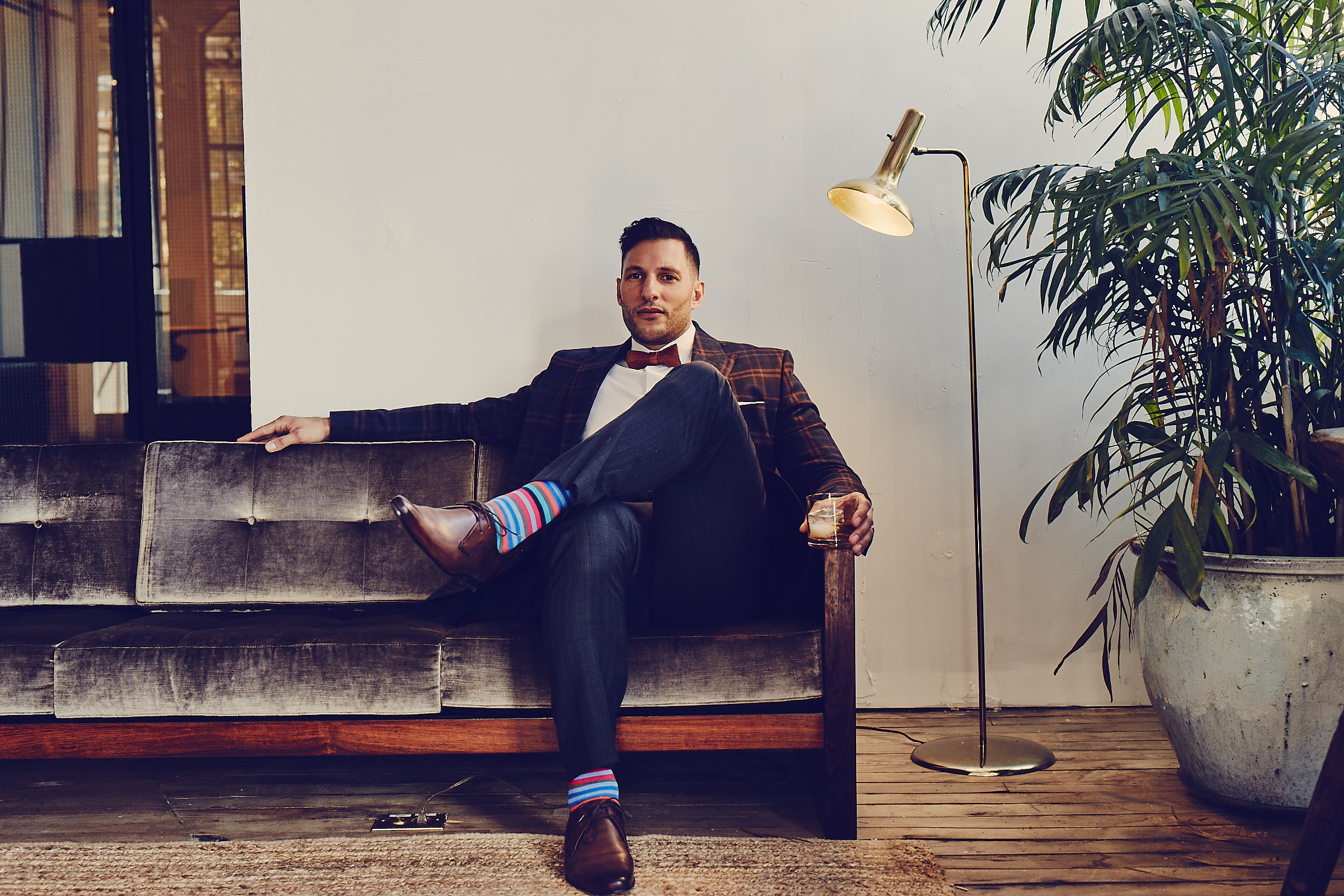 David Cinelli became a real estate agent more than 6 years ago. His father began buying real estate at the age of 20 to support his family. However, David’s passion for real estate sparked when his father helped him buy his first rental property back in 2006. As a result, 3 days after his father’s death, David took his first exam to become an agent. His father had accumulated enough wealth through the business to be able to fulfill his promise of giving his wife and children a good life . David attended private schools and got a scholarship for hockey at the University of Wisconsin-Stevens Point where he did his bachelor’s and later on did his MBA during 2003 – 2004 and attended Wilfrid Laurier University in Waterloo ON.

David has a history of numerous odd jobs from the age of 13 which includes working in manufacturing and hockey school. His first full-time job at Toronto Hydro started in 2004 where he realised how much the government takes for taxes. He started spending a lot of his time reading investment books and discovered that selling rental properties was one of the best forms of passive income which could mitigate the amount of money that is spent on taxes. Another reason for joining this business was to elevate the realtor experience and bring a new perspective to the industry. He compared the level of service he receives and what he gives to his prospective tenants and realised that there was much room for improvement.

Fortunately, he had the best mentor as his father had been doing this since a young age. He continued to work at his analyst job but also started accumulating rental properties in Toronto side by side. Then it didn’t take long for him to realise that, just like his father, he was deeply passionate about real estate as well. This strong passion and drive to help take care of his family’s properties helped him reach his highest potential as a realtor.

Moreover, he had visited investment properties with his father from a young age and had started renovating and flipping homes as an investor in 2006. His background in math, marketing strategies, innovative technologies, strong internet presence, and consistent performance made him GTA’s most sought-after real estate agent. As he gained recognition, numerous achievements came along the way. He has consecutively been in the top 1% in the Toronto Real Estate Board and the top 2% of Royal LePage realtors across all of Canada. However, this year he aims to be included in the top 1% of Royal LePage agents and is on track to achieve this goal. He won the red Diamond Award thrice, along with the Director’s Platinum Award and President’s Gold Award.

This is how David Cinelli used his undiscovered passion to distinguish himself in Toronto’s real estate market and he continues to set greater goals for himself every passing day.

Dr. Motox is Creating a Storm Within The Aesthetics Industry

Life and Work With Erik Allen