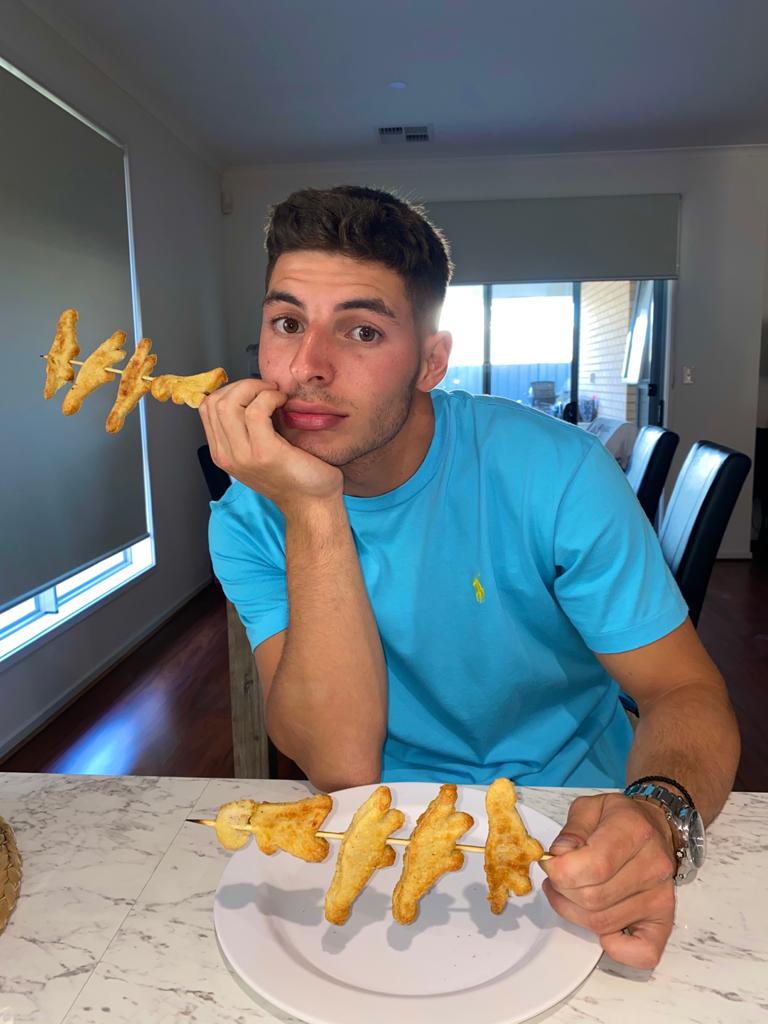 Stavros Kapoulitsas is setting an example for many. He has made a good name in his field and is among the top 1% of his industry. Stavros makes short videos on TikTok. Stavros has around 750 thousand followers on the platform with 45.5 million likes.

Stavros is a 21-year old young man, from Adelaide, South Australia. At present, he is working for his father’s demolition company, All-State Group Services where he is a supervisor. Like any other young personality, Stavros is also working, striving to grow, and trying to reach his destination. Over the past couple of years, he got huge appreciation and support on TikTok and has managed to get a decent number of followers who are constantly growing. On TikTok, he has managed to grow his account to over 750k Followers. “My content consists of my antics, which for better or worse, are my antics which I choose to organically double down on”, Stavros remarked.

Being yourself – the biggest personality trait for success

Stavros is someone who simply follows his instincts and does not move in a different direction simply due to others. He says” Whatever I do, whatever choice I make, it’s organic. He feels those who have chosen to follow his social media so far have in some sense understood this position; that he is just simply himself and that he’s the same person off-camera that he is on-camera.

Stavros’s approach to content making is unique. Everything that one can see on his social media is simply him being himself. He feels that he is part of a very small number of people who have gained their following through being genuine to themselves, contrary to following the biggest trends and making you a different person to be seen as watchable. Stavros suggests to someone who’s trying to get into a similar position, that they should genuinely be themselves. While this may seem like a blanket statement, some people sacrifice and gamble their genuine character in exchange for what they perceive as success.

What started as a “why not” soon turned into something that people started appreciating. At this point, Stavros knew he had to go all-in. He enjoys making the content he makes, making people laugh, and enjoy the support that he receives from others. The initial source of inspiration for Stavros was his passion for making people laugh. He feels inspired to work because he does it for those who find pleasure in viewing his content. Stavros doesn’t have a long-term vision, he takes his work one day at a time. He looks forward to enjoying the journey, to do what he feels like doing in terms of content creation.

From McDonalds To A 7-Figure Agency: Orlando Santucci