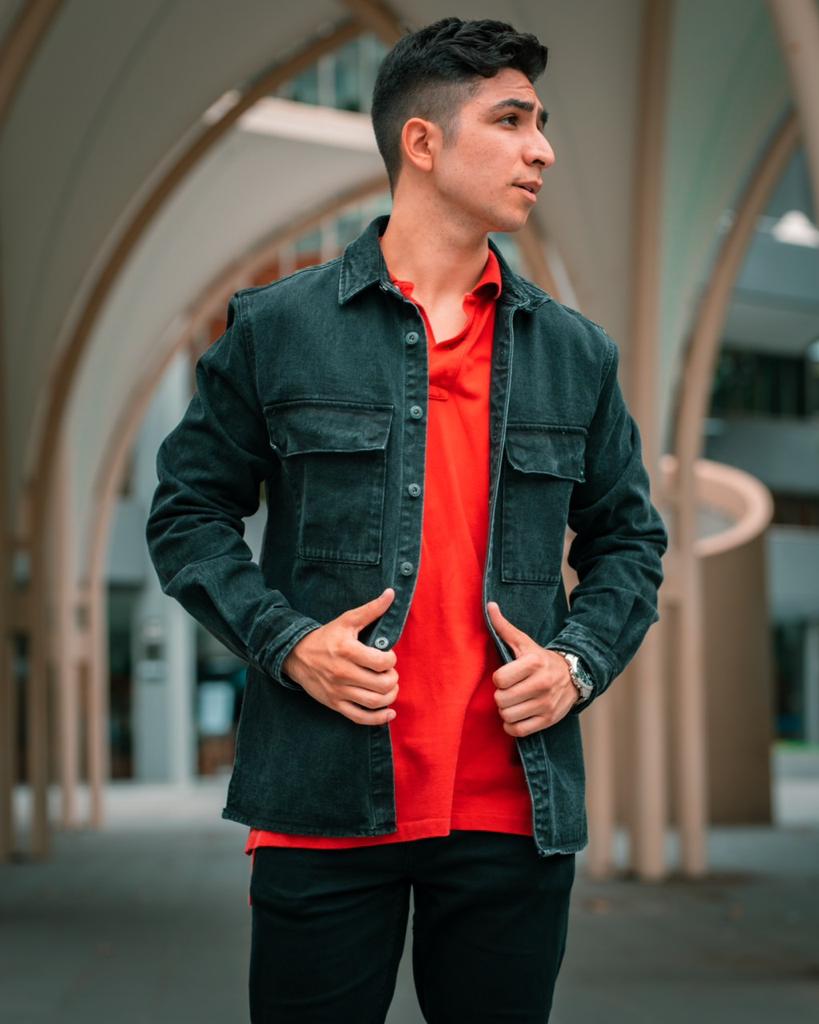 Following the conventional methods of pursuing education might be considered as a safer route to make a livelihood by a majority of people worldwide, although it does not always guarantee success. A lot of people realize their passion and interests while pursuing their education and gather the courage to move ahead to follow them. One such man, who realizes his true potential and interests apart from regular education, and is making a big name for himself, is Orlando Santucci.

Orlando is a top closer for ‘Grow With Us’ the number one rated Instagram growth and branding agency and is based in Brisbane, Australia. He gets paid to effectively communicate the life-changing benefits of various services that are being provided to potential clients, who are looking to expand their online presence on Instagram. Orlando aims at selling the services of the agency through his excellent communication skills. According to him, the task of sales is not sleazy and convincing. Rather, he perceives sales as a way to effectively communicate how a solution provided by their agency can solve a problem. “All sales are, is a transfer of certainty. It can be a mutual partnership between the service provider and the prospect”, says Orlando Santucci.

Santucci revealing the starting point of his career

In the year 2019, Orlando dropped out of the university at the young age of 18. He says that around 6 months ago he was working five days a week at McDonald’s, At the beginning of the year 2021, he moved out of his father’s home into a new apartment. “There was a key moment as I exited high school where I discovered that I need to be paid for my results, not my time. Once I discovered this, I knew I couldn’t go down the typical 9 to 5 route”, says Santucci. The degree that Orlando was supposed to be studying was not the path he wished to take, and hence he realized that he was being driven by money, not by passion.

In February 2021, Orlando hit a personal record of 35K in sales in just one month. Currently, he can make $4,000 in a single week. These are all the achievements that happened within his first 8 months of entrepreneurship. His agency recorded an astonishing number of $3 million in sales in the year 2020. Holding thousands of success stories, hundreds of testimonials, and several 8-figure and 9-figure clients who not only invest once but continue to reinvest tens of thousands of dollars into his services, displaying solid proof that Orlando is among the top 1% in his industry.

Purpose and perspective of Orlando’s life

“My purpose is to get better every single day and take steps to achieve that. For me, life is like climbing a mountain with no top”, says Orlando. He wants to support his family, and other developing parts of the world by providing clean food, water, medical aid, and education as he sees this as a great way to have an impact on the society and world.

Related Topics:ORLANDO SANTUCCI
Up Next

An Insight Of The journey of Stavros Kapoulitsas