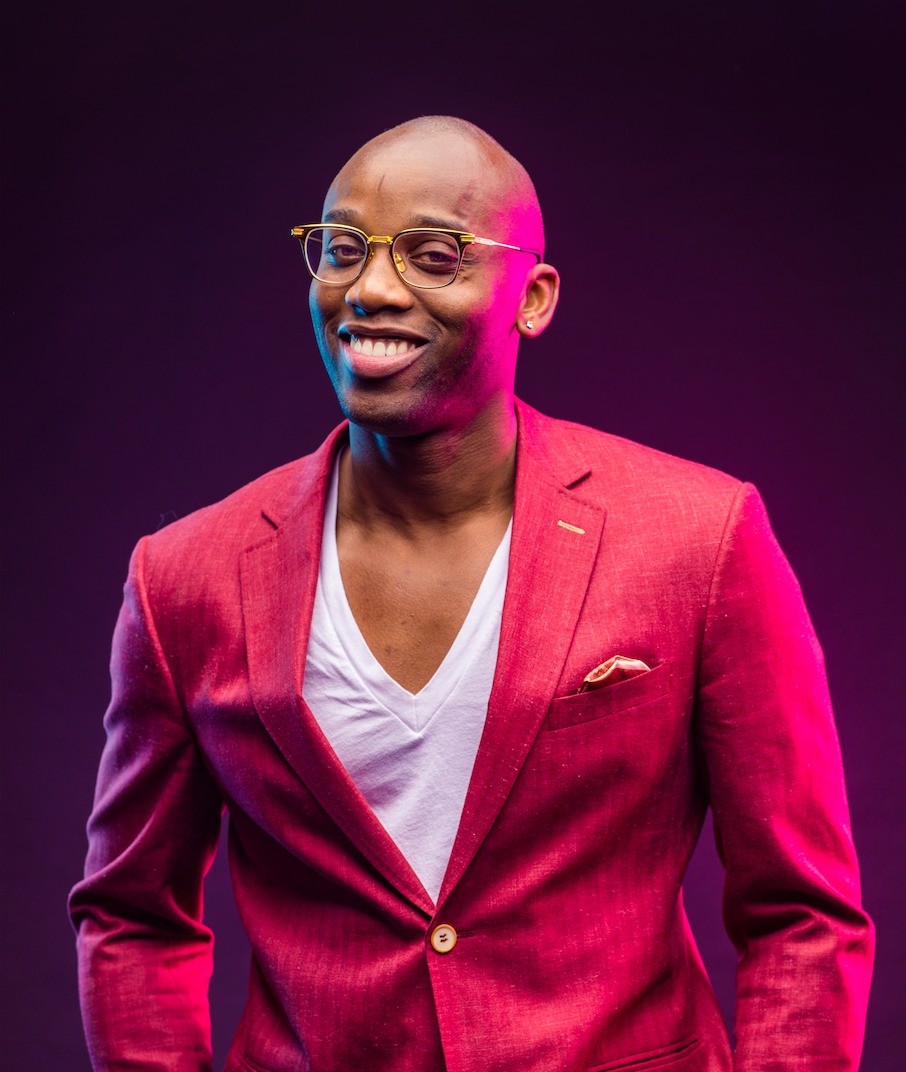 Mark Ward has been a pioneer in the Hip Hop dance industry in Western Canada. He has made a name in the industry by creating the 1st all Hip Hop Dance Studio and All Street Dance Competition. Mark has been able to build a market that people never realized they needed.

Mark Ward is a 7-Figure Entrepreneur with over 20 years of Business experience. Starting his first business at age 19, he co-founded the 1st hip-hop dance studio in Western Canada.  5 years later he discovered a need in the market for an All Hip Hop Dance Competition and created ‘Artists Emerge’ which is a National dance competition & convention. Along the way, Mark’s mission is to spread the message of ‘Youth giving back to Youth’ while showcasing the positive impact that Hip Hop can have on today’s youth. To make an impact on this point, he co-produced a Benefit Concert that ran for 10 years called ‘Hip Hope for Hope’ that raised close to half a million dollars for various Canadian charities. In 2015, Mark also co-founded the 1st Destination dance experience ‘Dancers Paradise’, where dancers from all over the world can gather to party, compete and train at a 5-star resort in Cancun.

Mark advises people to stop making decisions in life according to their present situation. Imagine who you want to become and all the goals and dreams you desire and consider all the changes and things you will have to do to become that person. Now every time you make decisions in your current life ask yourself what the future you would do and only do things the way that person would. If you want to keep on getting what you are getting, keep on doing what you are doing’, says Mark. His long-term vision is to have a major event in every continent and reach over 10 million people with all of his platforms combined.

Mark has been in the top 1% of his industry as the companies he owns have raised a considerable amount for charity and have had over 20,000 dancers over the past 15 years of running events. Understanding the fact that failure serves as an indication of a person getting close to success has been the key to Mark’s success. ‘The first 90% is work and the last 10% is fight and that fight feels like 90% of the work. Hence, the ultimate key is to recognize when one is at 90% and push through, no matter what ‘, says Mark.

A DJ, SOCIAL MEDIA MARKETER AND AN ENTREPRENEUR – DIMITRI FOSTINIS