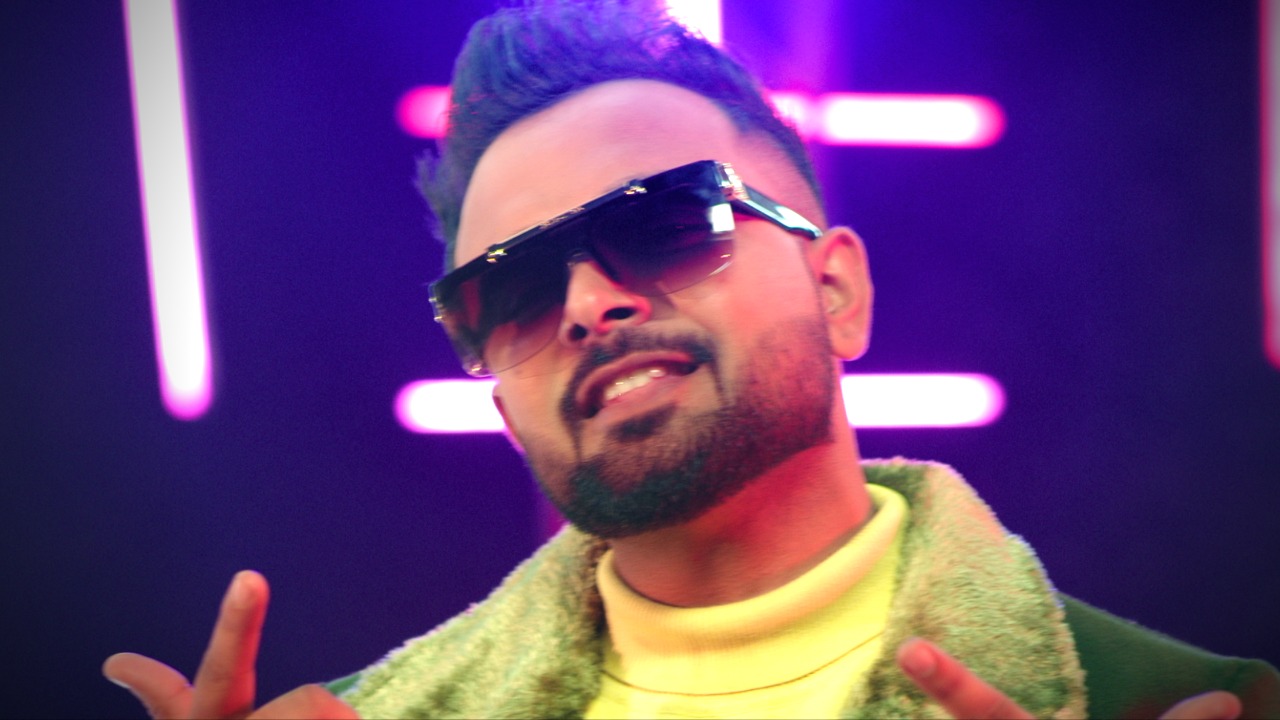 Aashi Rana is a famous Punjabi singer from India. He has given several hit songs to the industry. These songs are available on various digital platforms. There is a piece of good news for his fans. Aashi is coming up with his next new song. The excitement level and craze for his song is something to watch out for. The title of this song is “RoohAfza”. The CoStar in this song is Aarti Sharma. This famous duo is collaborating for the first time and fans can see great music coming in few days.

Talking about his previous songs, his famous song CROP was released around 2 years ago. This song is still as popular as it was during the initial days. It is having over 500k+ YouTube views. His song CROP is still alive in heart of his fans. The melodious voice of Aashi can bring tears to anybody’s eyes. His song GF vs Bapu can be heard at every party and it has become a party anthem for the people. He has also done on-stage solo performances for his fans.

A guy from a lower-middle-class family who has made a huge impact on the Punjabi song industry is great to watch. The buzz for his new song is looking great. This song will definitely be going to be a super-duper hit. He goes to great lengths to make each of his tracks enthralling and personal, which is why he is able to get fans in Pan India. Aashi said that he wanted to go into the singing industry. Singing brings happiness in his life, and it is the most important thing to focus on if someone wants to live a more peaceful life. He is very enthusiastic about singing and working towards it. He also added he is thankful for the encouragement he has earned so far, which encourages him to keep trying.

On asking about his area of interest in singing Aashi replied that he enjoys romantic songs because they tell a story, especially heartbreaks, which are easy to relate to and the most powerful emotion in the human mind.
He will like to hear more songs like this that can connect with people and elicit emotions.

Aashi is currently composing a new song, which is worth paying attention to the excitement and madness in his album. The album’s title is “Rooh Afza.” Aashi’s co-star in this song is Aarti Sharma. This well-known couple is collaborating for the first time, and audiences can look forward to some fantastic songs in the coming days.

Related Topics:Aashi Rana
Up Next

Rishabh Sachdev All Set to Make 2021 a Big Year With His Hardwork in Movie Carrer.