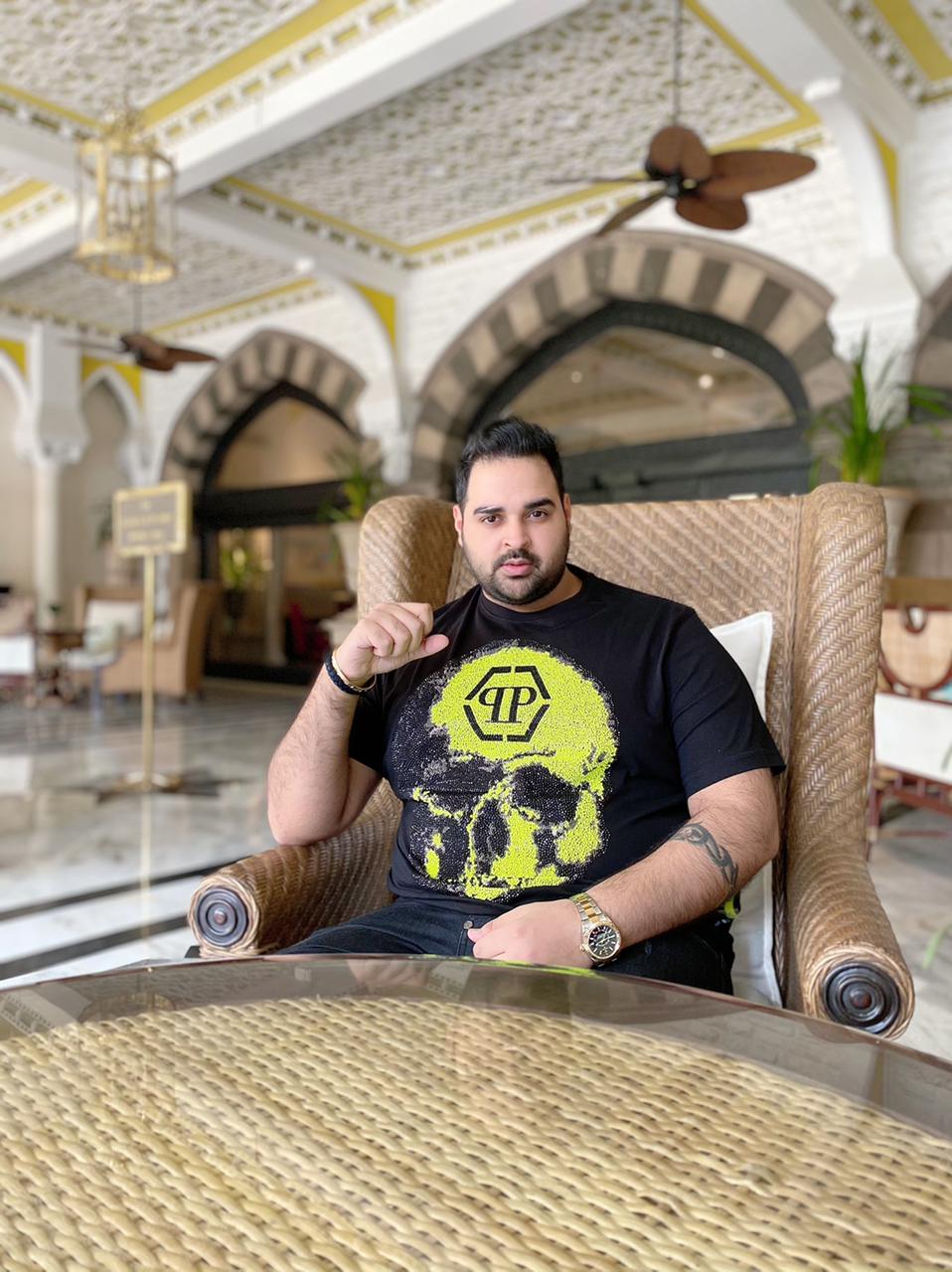 Every year, we see business people getting involved in projects as partners. This trend has increased a lot from the last two decades. One more Businessman who is planning to invest in Bollywood is Mumbai’s Rishabh Sachdev.

Bollywood has been a most lucrative field for top personalities for years in India. We have seen in the past many production houses running are not from film fraternity they become a part of Bollywood after producing projects.

Jyoti Group’s young businessman Rishabh Sachdev plans to produce an action movie this year if things go well and corona cases come down in Mumbai. According to his close ones, he has one project ready in his mind, and it is an action movie. He is waiting for the right time to execute it this year after things get normal.

Rishabh have many close ones leading in Bollywood like directors and producers, so entering in this stream is not that tough for people like him. According to us, he has more advantage as he is from Mumbai, which means starting a project with the right people is just a matter of time.

We all know that 2020 has been a rough year for Bollywood, and 2021 is looking gloomy too. Bollywood needs more investors and risk-takers this year who can produce a movie. Producers and investors like Rishabh Sachdev can become a bright light to Bollywood in these dark days due to COVID-19. Bollywood is struggling to get new funds outside Bollywood, and this news is fresh air to the silver screen of India.we wish Rishabh all the best for his future projects.

Looking to the opportunity, Mumbai’s top businessman Rishabh Sachdev is showing his interest in producing a movie in Bollywood. The movie will be an action pack dhamaka. A pure Hindi Masala movie with a top star cast.

By producing a movie, he will expand his portfolio from real estate businessman, Surgical s, Hotels to a producer. We don’t know what is going through his mind being a businessman wanted to produce an action movie. Surely he might have talked to few directors in Mumbai related to this project.

Rishabh Sachdev has many friends who are investing in Bollywood and are from the Bollywood fraternity. Surely he is influenced by one good script which includes lots of action, which we see in Hollywood.

Whatever it is!!! Bollywood will definitely get an all-new production house with Rishabh Sachdev if he is producing a movie. It will give a boost to the bright young talent of Bollywood who are looking for an opportunity from big production houses. It will be a new start up for Rishabh. We hope he starts with a bang with his dream action pack project.

Related Topics:Rishabh sachdev
Up Next

Aashi Rana Is Coming Up With His Next New Song Roohafza