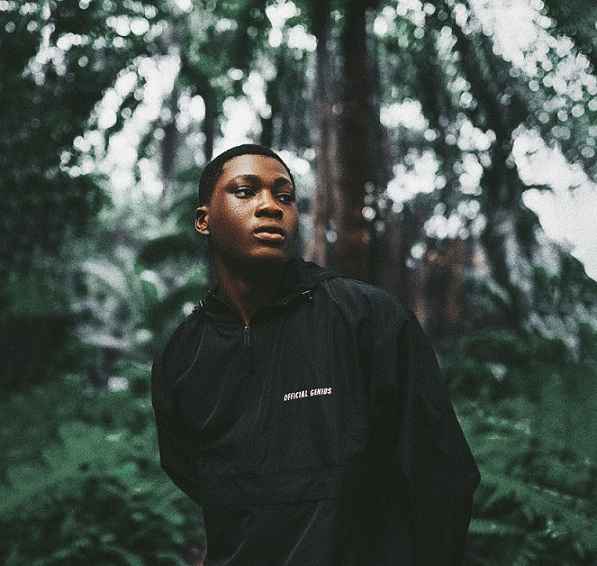 What’s up Genius How are you?

“Doing well! Excited for this interview, thank you for asking.

1) How did you come by your stage name? The Name Genius Was given to me in High school by some my peers, it’s what I was known for then. So I stuck with it, So Official was added because of some music policy on distribution platforms that’s how I got my stage-name OFFICIAL GENIUS.

2) When did you discover your love for music and what made you realize? High school has it effect on this too, in high school i had friends who were mostly rappers and had a lot of fans. so, I used to always try to body so of them in a rap battle most of the time got huge embarrassment, My friend then Greez helped me out in discovery the best side of me – Music. I learnt a lot from him, and he assisted me in writing my first few music which were not released.

4)What are some of your greatest challenges and your greatest attributes
when it comes to making music? I learn quickly from my flaws in every music, I don’t stop learning keep going, and I’ve got great writing skills. I made my 21 song Album in less than 6 months which almost all the songs are Bangers. I can’t think of anyone now but I had challenges when I was coming up which included restrictions from my parents to make music, perform at shows, funding my career those were some of the challenges I faced while coming up

6) Are you the best at what you do?I’m great at what I do, I’m still growing cos I believe in Growth doesn’t stop, so I just keep growing my craft.

7) What are your plans in the near future as far as music goes after the
release of this new single?My futures plans include releasing a single in the next couple month, Unveiling my clothing Brand Genius Brandings, and my own record label, which I’ll run with my girlfriend Mai.

8) Is there anyone you’d like to thank or shout-out who may have helped
you with completing the new single? It’ll always be God first cos he planned my path, Then my girlfriend Mai cos she has being there by side emotionally, financially supportive. And then my producer Soundtribe he has also helped me grow in my music.

9) What music advice would you give to your younger self? If I was to advise my younger self, it would be to use finance rightly and not spend unnecessarily.

10) What suggestions/advice do you have for other artists like yourself? My advice to other artist would be to keep going and not give up, as well as perfecting their sounds on a regular.

You can listen OFFICIAL GENIUS’s latest album on Spotify.

The Realtor of Dreams: Sharon Loduca, a Brilliant Mind in the World of Real Estate