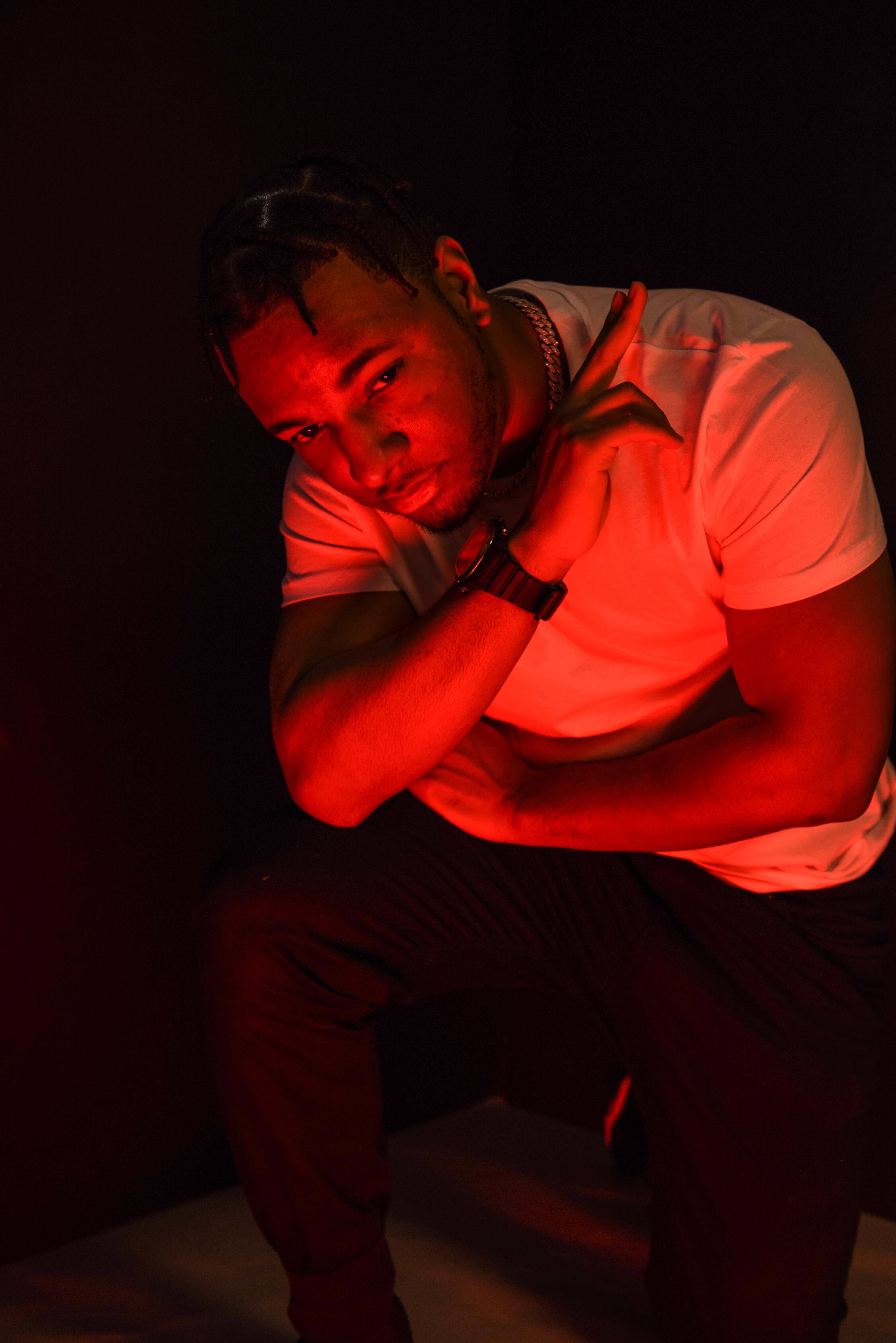 2. Would you rather have $50k in cash or a perfect credit score, and why?

“It’s close but would have to go for the 50k cash, use it to put a down payment on a property to rent out and build credit with that regardless over time.”

3. Who is your favorite producer?

“I can’t say I have a favorite producer there’s so many amazing ones who influenced me coming up, but recently I’ve been focused on creating my own sound in my own lane.”

4. Are you a touring artist or a recording artist?

“I’m a touring DJ-Producer-Artist, planning to release several debut singles in 2021 with major features and tour once the world starts to open up again.”

5. Have you ever thought about quitting music?

“I’d say early on I’ve had moments where it was really difficult. Recently as the top of last year I would have to pull over on the side of the road and call my bro cause my car ran out of gas on the way to the studio and I couldn’t afford to fill the tank. Its a blessing to now be working with artists I used to look up to and definitely just the beginning.”

“A lot of amazing music came out before I was born. Going back to the early 80s there was some incredible music that was released most notably the Thriller album by MJ. I’ll also say that 2016 was a great year for music.”

7. Do you plan on traveling?

“Will be travelling to the US a lot from Canada, LA Miami and New York for music and studio sessions. A lot want to get out to Germany there’s some incredible producers out there, and of course Barbados and the Caribbean where I’m from for some inspiration to work on my album.”

10. What was your biggest challenge that you had to overcome during your music career, so far?

“The biggest challenge was achieving success in the USA while living in Toronto. There’s a lot of opportunities that come from being in LA/Miami/NY and because I wasn’t able to travel a lot, I had to focus on making connections through social media to see success. Thankfully I’m now in a position to get back out there again soon.”

What is your biggest achievement?

“I’m a very forward thinking person so of course I’d say its yet to come. If I had to answer my biggest music achievement to this date it would be getting my first platinum plaque with Young Thug on the album So Much Fun.”

Are you currently employed ? Are you working on any projects ?

“Right now I’m working on my debut singles slated for 2021 and eventually a full project, as well as several major artist project I can’t speak on yet but look out for some dope production and hits from be coming out next year.”

what’s are you in this industry for ?

“I’m here to make amazing music and fulfill my purpose of spreading light and helping those around me positively to get to where they want to be in life. I’m here to make a global impact, this is just the beginning.”

How long have you been making music ?

What’s your next move ?

“Can’t ever let them know but just wait on it.”

Are you working with any artists in your local scene ?

“At the moment I have a brand new local artist signed 18 years old by the name of Zsupreme. We have some hits coming out. Very excited about it.”