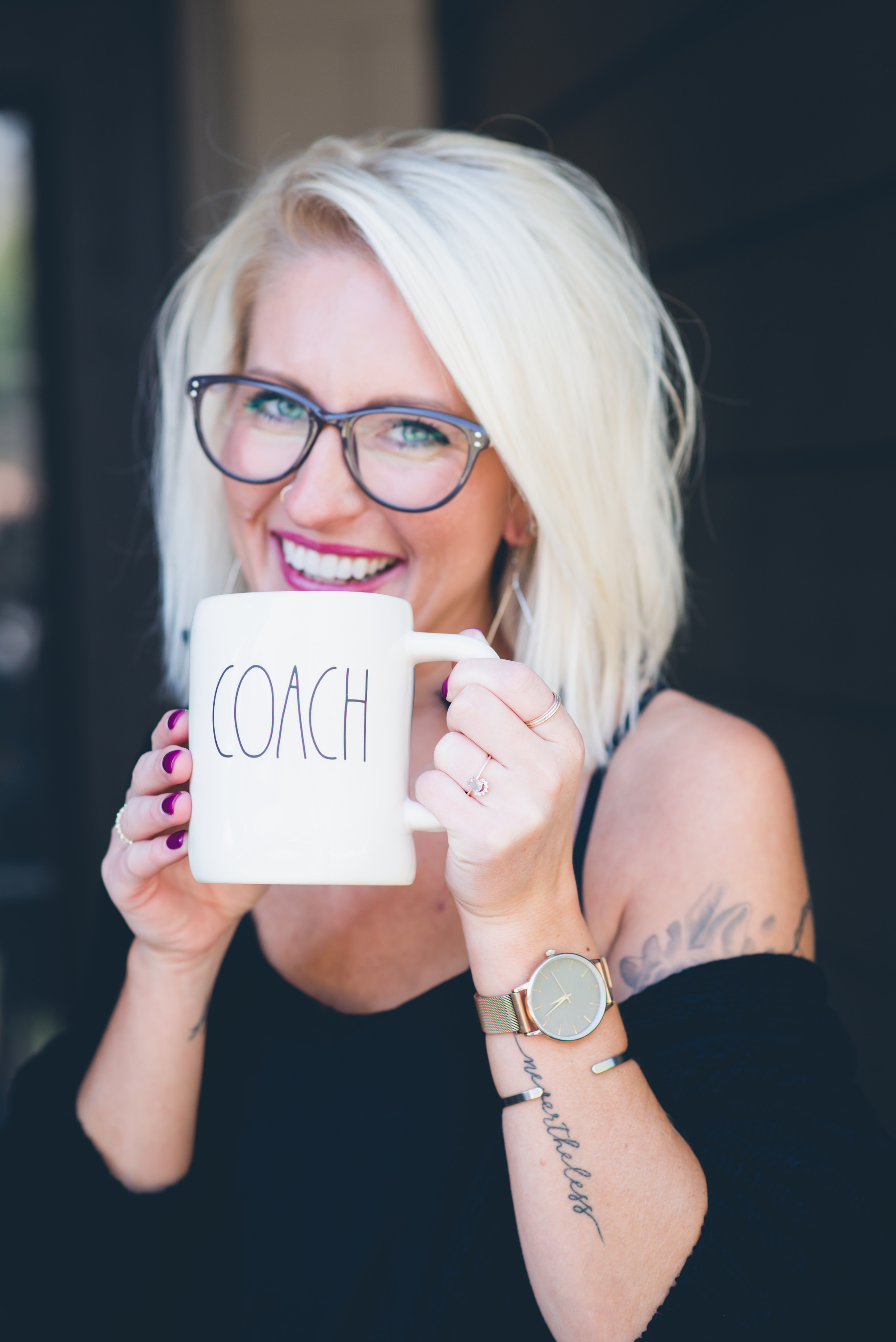 More often than not, just when we are on the tip of achieving success, the prospect of failure kicks in. When it does, it tends to cripple our ability to get to the finishing line, undoing all the progress made so far. Only later do we realize how close we were to fulfilling our dreams. However, by then, it’s too late to do anything about it. Andrea Samantha’s goal is to save people from this chilling realization and prepare them enough to meet challenges with grace.

A top income earner at Monat global in direct sales and now a private coach, Andrea’s success journey started with a different career pathway. Little did she know that things would take off from there. Before joining Monat, Andrea was a top hairstylist at an Aveda salon and trained new stylists on the floor. Her commission-based profession piqued her interest in sales, and as her clientele continued to grow, she knew she’d found her true calling. Soon after, she set up her own wedding makeup and hair business and learned key takeaways- helping her to establish herself in the sales world.

Having grown up in a conservative household in Ohio, Andrea always considered herself as an independent individual. Seeing her father work from 9-5, she was aware that nothing would be handed to her on a silver platter. As a result, Andrea built a strong work ethic which soon paid off fruitfully as her career progressed. Since then, she has kept pushing herself to be where she is right now.

Her successes until now, as she claims, have been a factor of her unwavering dedication to achieve her targets. “I make goals and don’t give up until I get there. I’m passionate about what I do and don’t hold back. I’ve learned how to lead a lot of different personality types and want to inspire people to overcome what holds them back from being successful.” Andrea aims to instill the same values among her trainees through her coaching business while encouraging them to become top sales performers.

Andrea’s determination and grit haven’t stopped her from dreaming big and pursuing new goals and targets. She is setting her sights on becoming a public speaker on business and overcoming trauma. After gradually getting the hang of the challenges life threw her way, she wants to inspire people to work towards resolve and never give up. Andrea is also looking forward to assisting companies in strengthening their teams to boost revenue and hone a healthy working environment.

How Craig Sanders of Helpen Is Disrupting The Charity Industry