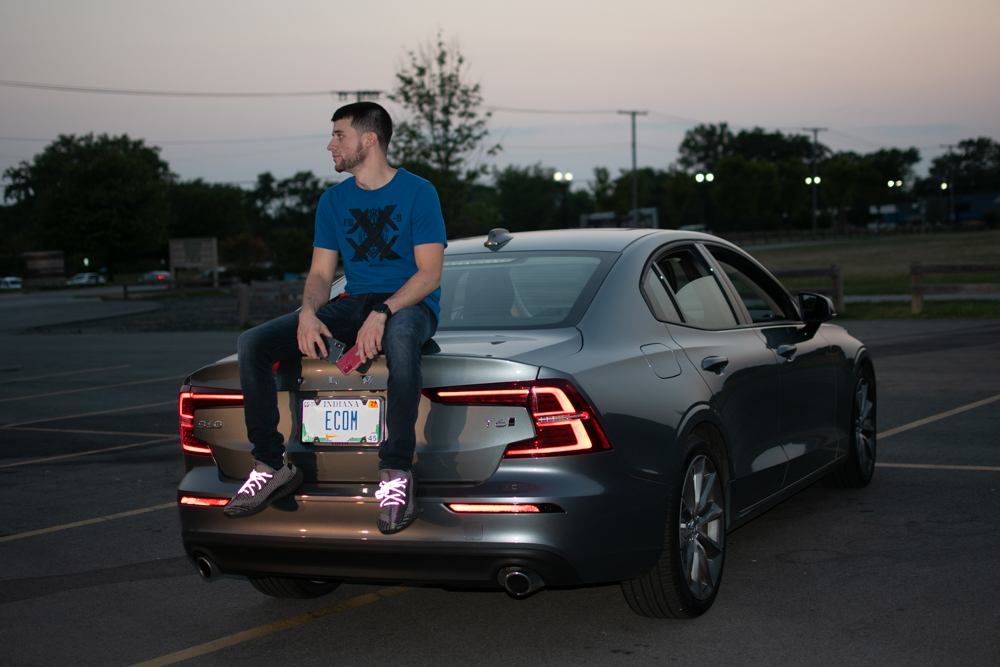 From humble beginnings growing up in a small town called Hobart in Indiana, Andrew had bigger dreams for his future. Andrew Giorgi spent years working to find the best way to control his income. After years of 3rd party selling for Amazon and selling books, Andrew finally settled on Amazon dropshipping as his ticket to entrepreneurial success.

Andrew Giorgi soon found quick success pulling in over $100,000 in revenue but he didn’t stop there. As all great business people know, it’s best to be the first to any new business opportunity. So as e-commerce has been on the rise, Walmart finally made their way to the Ecommerce stage. Andrew Giorgi saw this as an opportunity to expand his reach in drop shipping, joining  into the new Walmart platform.

For a little over a year, Andrew Giorgi has been running what is known as a “Walmart Automation Agency”, creating residual streams of income. But as his story has shown, it wasn’t enough for Andrew. Andrew Giorgi has now created a way for other aspiring entrepreneurs to make the same amazing financial changes to their lives. The young entrepreneur teaches others how to create residual income by selling on Walmart Seller Central. This has so far been changing the lives of anyone who decides to tune in. As Andrew puts it, “It takes the correct mindset, relentless work ethic and persistence”, but it also takes the right system and Andrew has built just that.

Giorgi sees himself over the next 5 years, implementing the same Ecommerce system all over the world. By teaching systems to anyone who is willing to listen, changing the lives of hundreds of students, the Young Hobart, Indiana native is changing the game.

Outcalls Is Right On Schedule