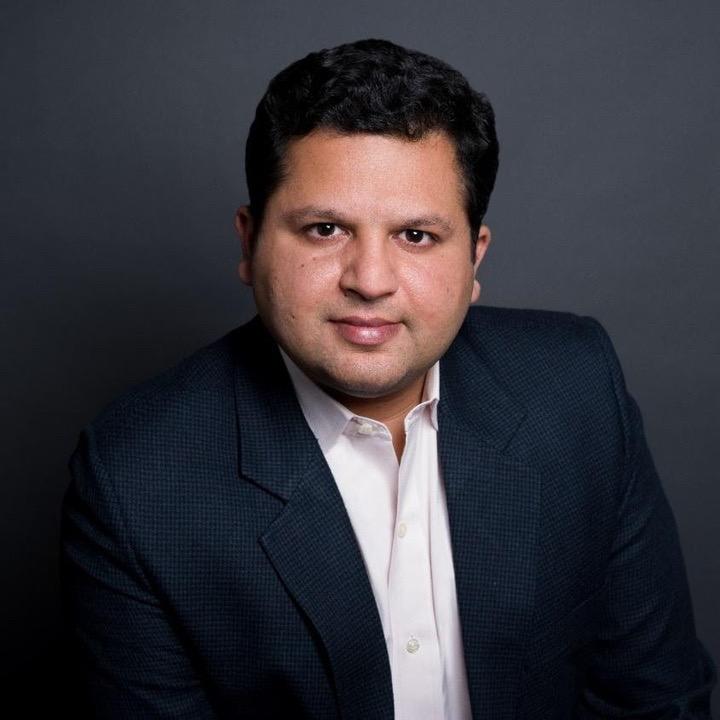 With a decade and a half of experience investing in technology and services companies, Ankit Kumar has made a name for himself as one of San Francisco’s most sought-after private equity investors. His success has been widely recognized in the private equity industry and the broader business community.

Born and raised in India, Mr. Kumar moved to the United States to attend Stanford University, and later the University of Pennsylvania’s Wharton School. His first job post-graduate school was as a management consultant for technology companies. In this role, he thrived, as he combined his background in engineering with his love for business, and helped a number of Silicon Valley technology companies with their mergers and acquisition activities. After a brief stint as an investment banker, he joined the private equity industry, where Mr. Kumar has served as an investor, board director, and interim executive for several successful companies.

We sat down with Ankit to get his perspectives on how the private equity industry has changed over the last decade.

According to Ankit, “The consistent theme has been the maturation of private equity as an asset class.”

As private equity remains one of the few remaining investment niches which can still provide attractive risk-adjusted returns, there continues to be a massive influx of new capital into private equity funds. However, Ankit believes, this new capital in turn drives intense competition for deals, which has led to the need for private equity firms to evolve and innovate.

“Two decades ago, you could be really successful as a private equity investor if you had the investment banker network to source deals, and were disciplined in the prices you paid for companies. That is definitely not the case today. You need to have a real edge.”

One of the key innovations, the private equity industry has made during the last decade, has been a focus on operational value creation.

“One approach which has been very successful, is to identify three to four very specific operational changes you can make to the business, which you as an investor have the unique ability to identify and execute.”

According to Ankit, this approach provides an investor the ability to underwrite an investment better than others and as a result, both pay the highest price for an asset and generate solid returns.

“You are essentially putting yourself in a position to not only value the company more accurately than everyone else, but also fundamentally change the intrinsic value of the business.”

However, as a focus on operational value creation becomes mainstream, Ankit believes private equity firms need to find new ways to differentiate themselves.

“Similar to our portfolio companies across every industry, we as private equity investors need to adopt technologies such as big data analytics and machine learning to gain an edge in the marketplace.”

According to Ankit, there are 5 main ways in which he utilizes big data analytics and machine learning in his investment approach.

According to Ankit Kumar, “This is only the beginning. Technology is the future of private equity investing.” To learn more about Ankit Kumar, visit his LinkedIn.