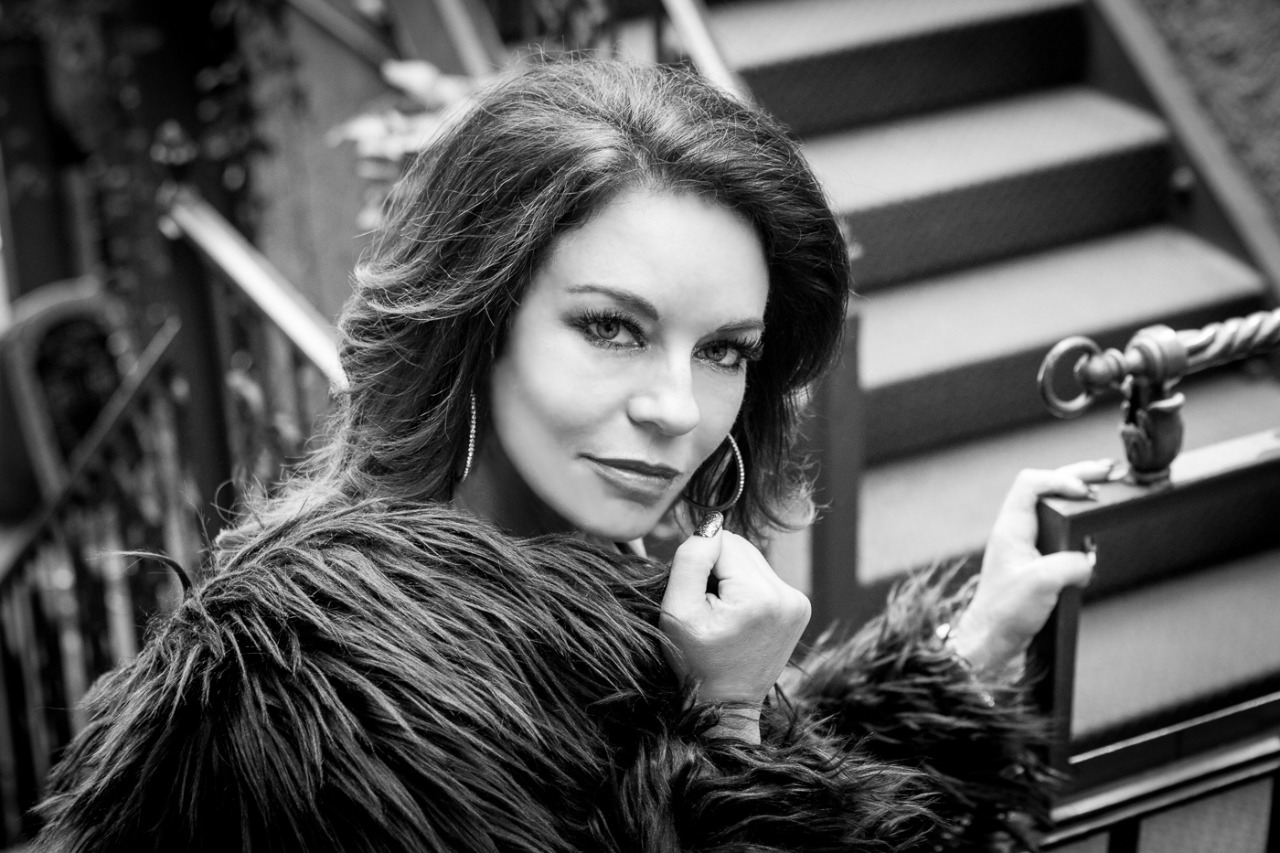 April Diamond, the singing artist whose TOP 20s BILLBOARD Dance hit “Lose Control” topped the charts and playlists, now releases her energetic followup “I Got The Music in Me”. The single is quickly climbing National Radio Charts in dance music, pop and adult contemporary (AC/HOT AC).

“I’m so excited to hear from fans all over that they are enjoying our single on their local radio stations!  April says, adding “They are dancing from Seattle to Miami and everywhere in between.”

The modern dance version of the classic Kiki Dee song is heating up airwaves across the USA and is slated to be released to clubs as they re-open post-pandemic shutdowns. The release features multi awards winning and chart topper David Longoria on the trumpet and introduces Powerhouse Choir to the radio and club charts. The show choir is best known Internationally as the high school performing group that inspired GLEE (the movie and tv show) as well as for National and International competition consistent top winners, under the direction of iconic show choir leader Brandon Jennings in Burbank California.

“I had a blast playing my trumpet on the song with April”, David Longoria explains, “we’ve done concerts all over the world together and this was a great chance to combine our sounds to create a huge hit for the clubs and radio and even Spotify too.”

After ten weeks in prerelease to radio, the single has reached the TOP 10 on US National Radio Airplay charts, New Music Weekly Hot 100 pop songs, Independent Releases Top 40 charts and more. As the US dance clubs open in Texas, Florida and other states, the song and its remixes from icons of remixing including Robert Eibach, Hi5, DJ Chris Z and others are already topping playlists just waiting to hit the Billboard Club Charts when it comes back this month.

According to Producer/Remixer Robert Eibach, “I had fun remixing the song with April Diamond’s vocals, David Longoria’s trumpet and the Powerhouse choir which made a unique combination that the clubs are loving already.”

April has begun a summer series of live performances in California and Texas to enthused crowds and will be traveling across the country for more performances and appearances as it opens back up.

Getting Cosmetic Surgery? Here’s What You Need for the Perfect Recovery

With Years of Experience, Shawnte Mckinnon Is The One Woman Show You Want on Your Businesses’ Side