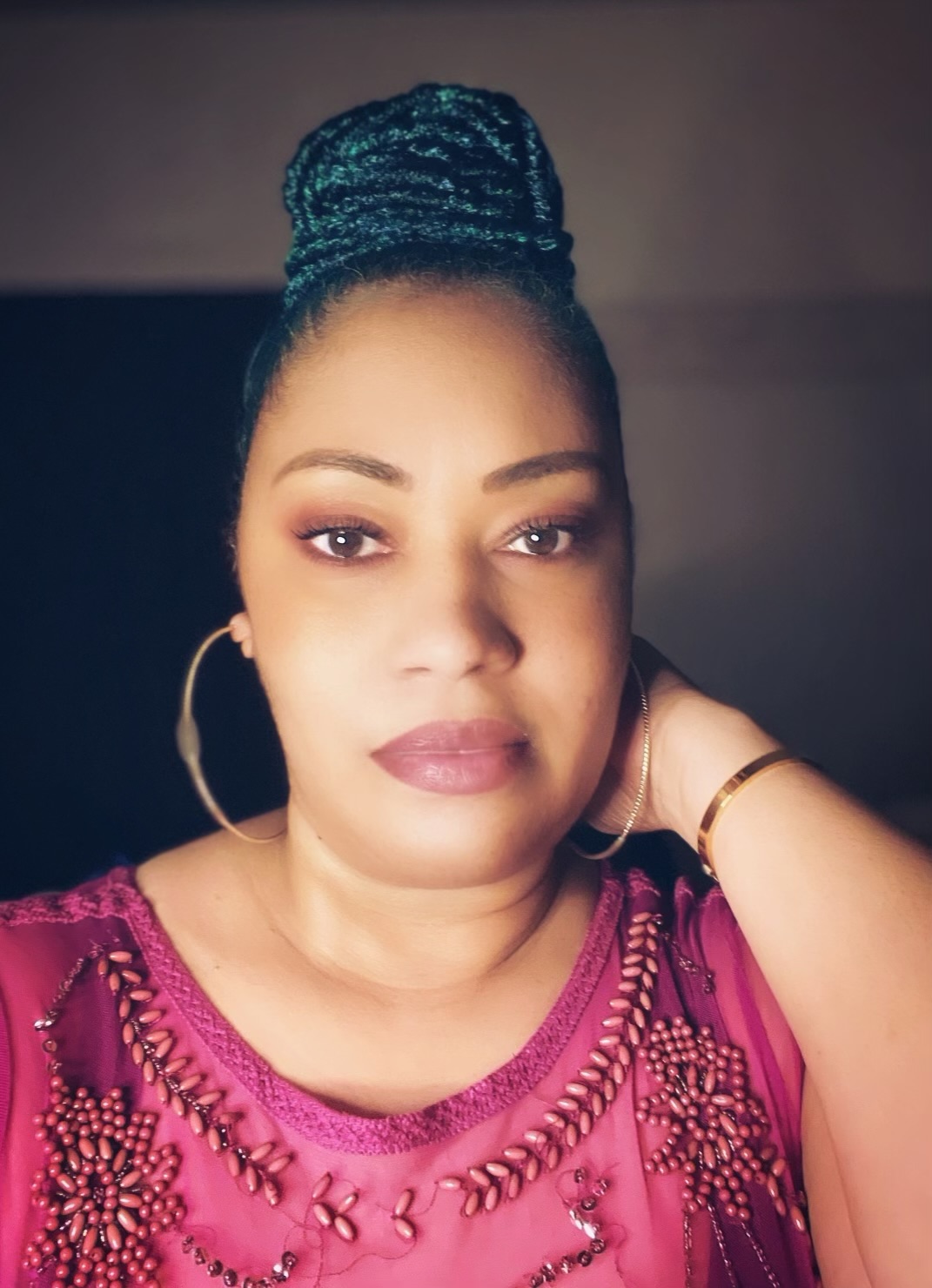 New Jersey inspirational singer Apryl has a musical gift destined for greatness. With an uplifting new single and music video titled “It Was You”, she wants the world to know how important it is to embark on a journey of self-love and healing. As someone who uses music as a form of therapy, she is putting her best foot forward as an independent artist on the rise. Staying true to herself, Apryl pours her heart out in “It Was You, ” allowing listeners to connect with her more intimately.

As she is currently working on an EP release, this release could not come at a better time. Growing up in a musical family in Dallas, Texas, Apryl, found success as a child alongside her siblings performing at a local weekly gospel show that aired on Access TV in the 80’s. Sparking her interest in the music business early on, while in college she got the opportunity to open up for Mary J Blige, with a local Midwest rap group that changed her life. At that point she knew she wanted to be a recording artist. But understanding the business side of music became even more important to her. As a result she interned with BMG and Jive Records with intentions on becoming a successful songwriter and singer. But life got in the way as she had to deal with her past traumas that were affecting her mentally, emotionally and physically. Hence the release of “It Was You”.

Having been violated since the age of 4 by multiple men throughout the course of her life, she found her voice through music. Using her platform to help others discover their voice and take back their power, “It Was You” is a song that promotes positivity, in the most enlightening way. You can feel the Jersey artists’ pain and triumph from beginning to end, making it clear that she has a story that will not be silenced. Kudos to Apryl for putting out healing music at a time when the world needs it. She promises to provide an array of songs to help her listeners embark on a life worth fighting for happiness.

Press play below to stream Apryl’s latest single and indulge in some encouraging words. As she coincidentally released the video in conjunction with the audio version of “It Was You”, it is available for streaming via Youtube.

Top Lessons We Can Learn From Eugene Johnson’s Success