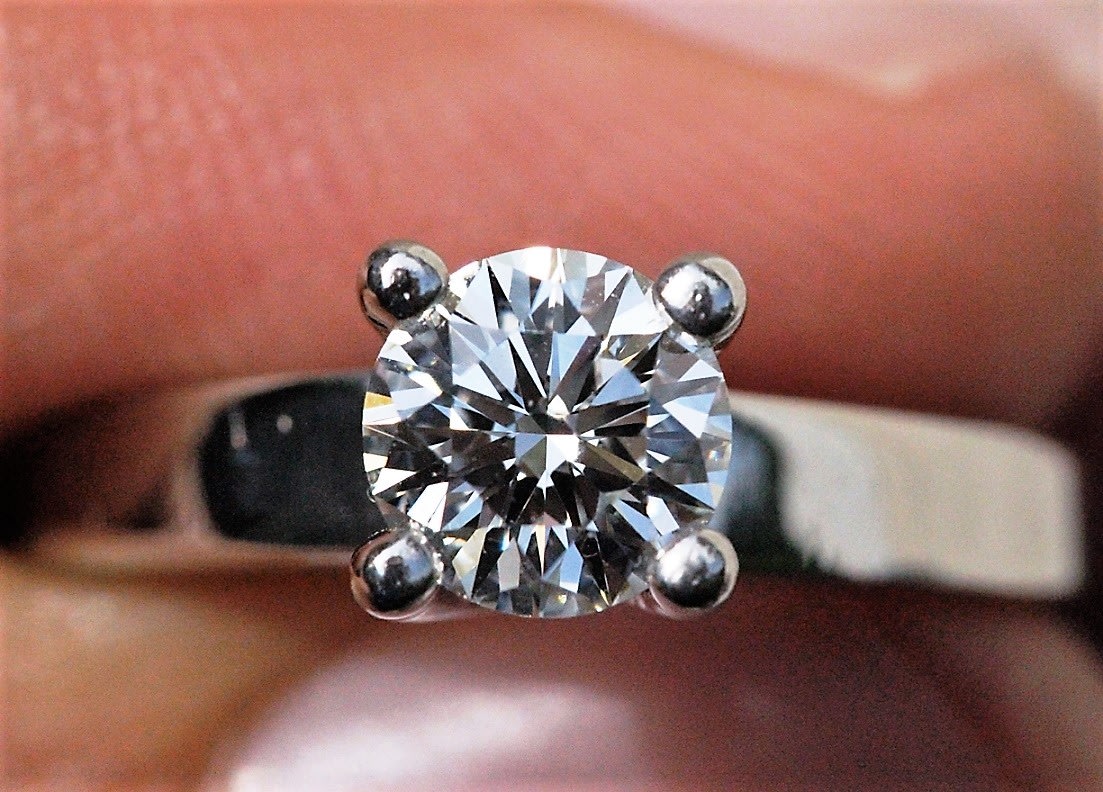 While Lab-grown diamonds have been supplementing natural diamonds since 1995 when scientists at General Electric produced the first synthetic diamond, during the last decade the trend has accelerated.

This acceleration in part is caused by growing consumer demand and the ability of manufacturers to grow high-quality stones more efficiently.

Until very recently, traditional diamond dealers viewed lab-grown diamonds as a cheap alternative that luxury retailers will not touch, but now it is a core product of fine jewelry retailers such as Brilliant Earth.

As this trend continues to shift, Rio Tinto just closed their Argyle Mine in the East Kimberley Region of Western Australia, after mining 865 million carats of rough diamonds from the mine. Given the fact that it was not an economically viable option to keep mining the Argyle Mine, industry leaders view this as a catalyst for the rise in prices of natural diamonds.

While the lab-grown diamond market will continue to thrive for years to come, dealers also anticipate the prices of such synthetic diamonds to fall as manufacturers improve production processes, and as supply exceed demand in the market. Unlike natural diamonds, there is no limit to the number of lab-grown diamonds that can be produced.

At the same time, giving the rising cost of natural diamonds, diamond dealers anticipate the prices of gem-quality natural diamonds to raise over the years. This is particularly true for over a carat flawless and colorless white diamonds, as well as colored diamonds with high intensity and clarity.

According to Sharif Khan from Petra Gems, “it is amazing to see the growth of the lab-grown diamond industry in America. Between early 2010 to 2015, many seasoned dealers would not even consider dealing in synthetic diamonds. They were treated as an inferior product that they would never be an alternative to natural diamonds. However, noticing a shift in demand, retailers have slowly started to embrace lab-grown diamonds as a supplementary addition to the trade — not as a true alternative, but more as a temporary addition that will eventually lose its momentum.”