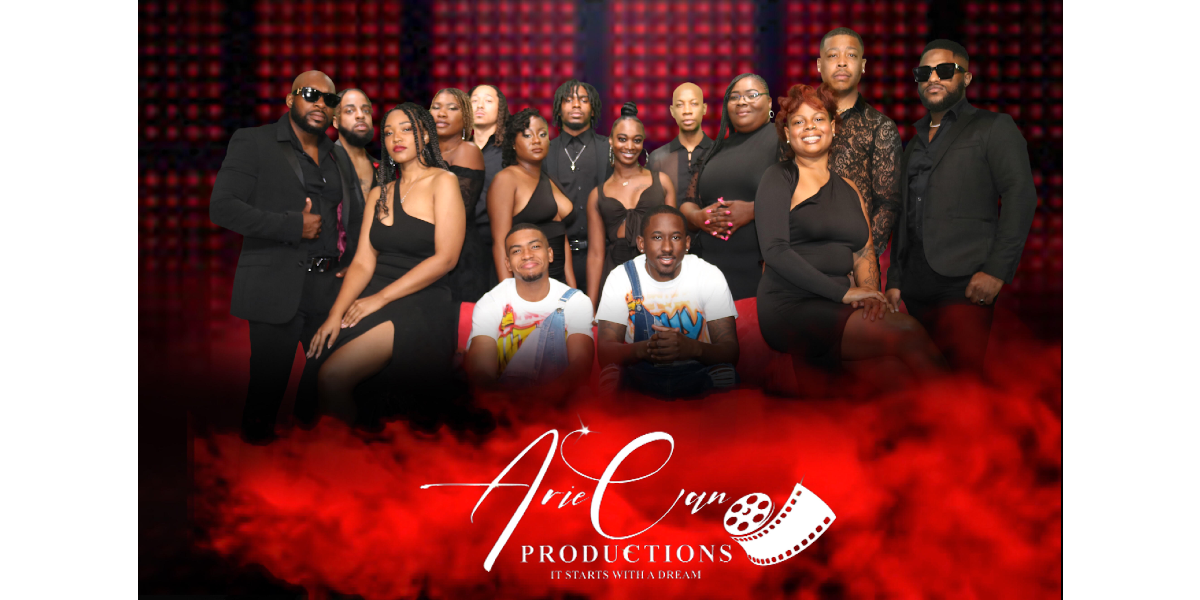 In a world where the balance is tilted and in the process of attaining equilibrium, groups of people who have been marginalized for a long time are doing everything to gain equality in every possible way. In entertainment and filmmaking, Larry Harris and Leonard Martin are taking the mantle to etch their names in gold by building ArieCan a successful entertainment outfit that creates highly entertaining, creating and addictive content.

With a vivid picture of what they wanted to achieve, Larry and Leonard took the bull by its horns and started creating content for their company by themselves. When ArieCan was in the pipeline, they wanted content that fit their vision and dreams for the company but did not see any that satisfied them. So, they set out to create the first web series to launch the company and titled it Chapter 2. Since the series premiered, they have created multiple other shows that are available for streaming on the website. They have also announced two new shows slated for February 2022, titled Secrets and Dear Diary.

ArieCan Productions, based in Baltimore, is all about projecting talents and is ready to explore the abundant talent the city has to offer. Between 2017 and now, ArieCan has brought countless talents to the limelight and is ready to take on more clients to entertain the world. Larry Harris and Leonard Martin’s goal is to build a successful production company out of ArieCan Productions and be known for its diverse storytelling. “Our goal is to make ArieCan a household name and to build doors of opportunity for our community. Baltimore is filled with so many talented people, and we want to showcase that,” Larry Harris said.

On its website, ArieCan offers a rich suite of content available for direct streaming or renting. Users can also purchase VIP passes to give them access to the rich content library that ArieCan Productions offers. The company also puts out casting calls from time to time to screen new talent and get them into its upcoming productions.

Larry Harris and Leonard Martin have lofty goals for the company and are going all-ahead to achieve those goals. They draw inspiration from the many successful media production companies in the world today and hope to replicate a similar level of success in the city of Baltimore. They intend to cover all the bases in entertainment by not stopping at only content creation. The goals for the next few years include birthing a new generation of celebrities and film stars, selling highly rated merchandise, producing high-budget films and series and showing the world the possibilities that can come from starting with a dream.

ArieCan is also big on inclusivity and welcomes everyone regardless of race, tribe, color and sexual orientation into its fold. The company hopes to create iconic content by giving everyone fair and equal representation.

Related Topics:Entertainment Production
Up Next

The Hartly Making a Noteworthy Entrance into the Toronto Hospitality Scene