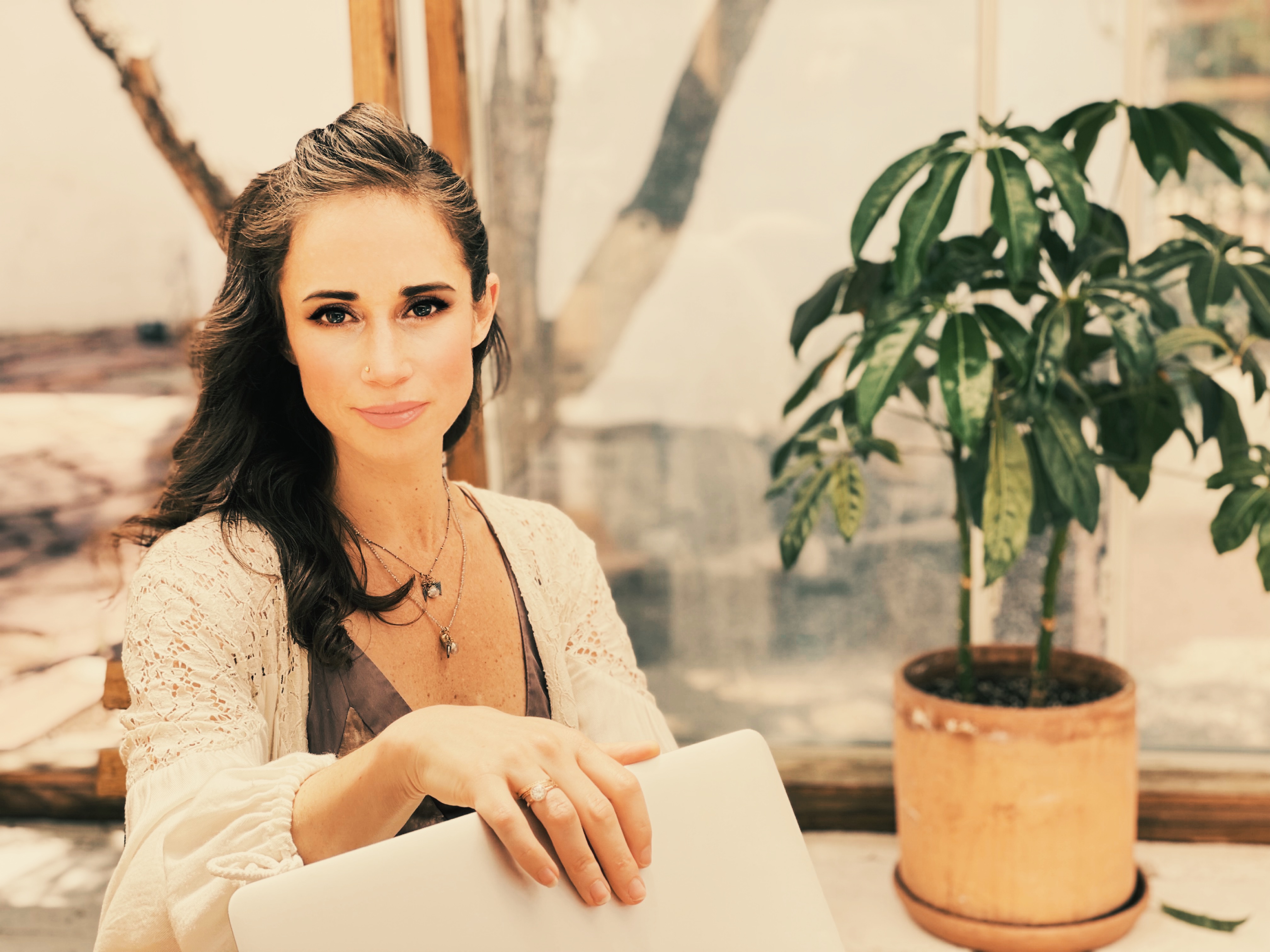 In 2011 while rock climbing in Thailand, Zahara Jade had one of the most transformative experiences in her life. As she was working towards the next clip, about eighty feet in the air, she fell. She completely blacked out, unaware of what had happened. What brought her back was the sound of a loud, insistent, horrifying scream. As she became conscious, she realized that wail was her voice.  She opened her eyes and screamed louder once she understood where she was and what had happened. She had fallen over twenty feet and was hanging upside-down on the rope, the back of her head smashed on the rock. She had nearly died. Speaking to her, she exudes a deep sense of gratitude that she’s still alive today. Once an avid rock climber, that experience changed the way she lived.

Zahara was completely unaware, at that moment, that something shifted in her body and spirit. She had a ton of energy for the next six months but didn’t think much of it. It wasn’t until December of that same year that more considerable shifts started happening.

One day she realized she was able to see energy and auras. It was odd, and she began explaining her experience to friends. She accepted it as a new intuitive gift. Then, she started waking up at five in the morning after only having a few hours of sleep, bursting out crying for a moment, yet feeling completely blissful. She had no clue what was happening, but again, just flowed with it. After all, she was deeply connected to her intuitive gifts, using them to heal others and having the time of her life.

Zahara had planned to fly to Mysore, India, to study with her Ashtanga teacher, Sharath Jois, like she did every year. “When I was there in the studio with my friend, he called out to me, ‘You, Serpent Energy.’ I wondered what he was talking about, so I Googled that term and realized ‘Serpent Energy’, and everything that had been happening to me since the climbing accident aligned with a kundalini awakening. The spiritual awakening lasted for another year-and-a-half or so, but the second half of the year was a total ego death and very painful.” Zahara recalls.

Zahara speaks a lot about post-traumatic transformation. She says that when people have been through trauma, they move through different stages of awakening, hence her self-appointed title, Somatic Awakening Coach. They experience different levels of waking up to their new self. Some people might even have spontaneous, full-blown spiritual awakenings. This can occur at any point along their healing journey. “Mine just happened to have occurred immediately following a near-death experience,” says Zahara.

Today Zahara is making headlines supporting other individuals to awaken from and transform their trauma. She is helping them recover from childhood trauma and overcome ailments resulting from that trauma, like chronic illness, anxiety, and depression. So much so that her work has saved lives that were close to ending. Through this work and her two decades of experience, she created The Truth Catalyst Method, which she uses with others to help them radically heal their lives and live in alignment with their purpose.

If you’re struggling with trauma, Zahara lives to help you awaken to your greatness. She transforms your mind, body, and spirit. All you need to do is begin your healing journey

Journey of Baffour Boakye, from a Straight-A Student to a Comedian