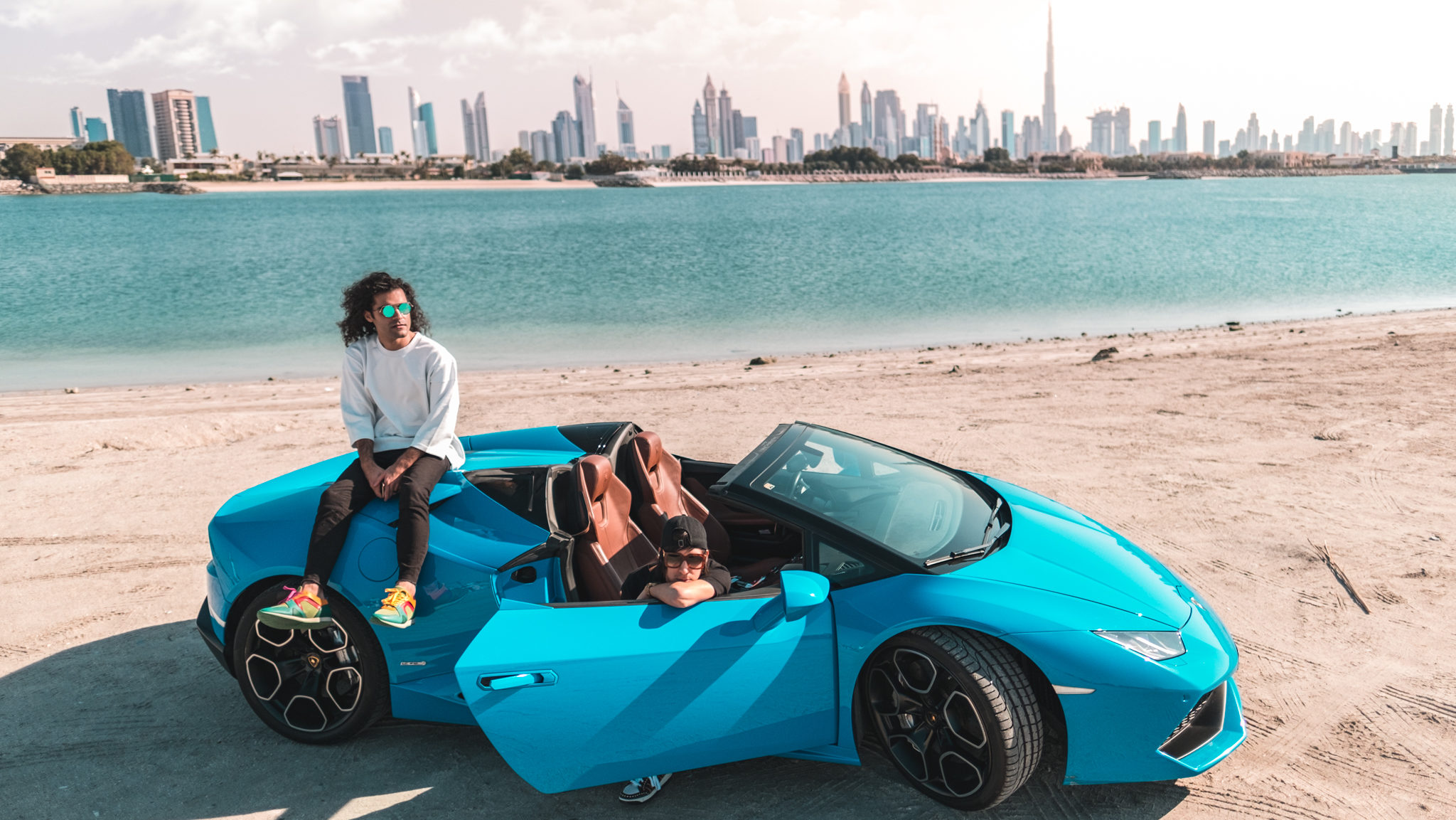 How many of you have ever thought of dropping out of school? My guess is, everyone. It is not ones that you questioned the very reason you went or go to school. The fact is, the school does not always deliver on its promise for success in life. Only a few people end up doing what they studied for a living after leaving school, and if they do so, many go to work for the government. No wonder most Billionaires we know are school dropouts.

Ariya Behjat, a professional entrepreneur, photographer, and industrial designer, knew what he wanted in life, and he knew he was not going to find it through school. He is the Co-Founder and CEO of Axenic Studio which has its offices in Monaco, Dubai, and Calgary. To get to where he is, Ariya had to deal with many hurdles after dropping out of school to pursue his dreams. Now he is a Silicon Valley powerhouse trusted by world-famous celebrities, entrepreneurs and brands.

Originally from Dubai, Ariya developed the desire to study Architecture and Industrial Design. It was mainly influenced by the climatic design changes and developments that were happening in Dubai when he was growing up. As a result, he went to study Industrial Design at San Jose State University. While there he acquired jobs with some notable record labels and working as a lead photographer and graphic artist for top international artists in the music industry. His next job and a search for a purpose were what fueled him to drop out.

Opportunities came knocking, and Ariya knew it was time. He always felt that school slowed him down on his mission to success. While still in University, Ariya got a job to design and develop products for some of Silicon Valley’s top tech and athlete companies. For someone who learned more outside than he did inside a classroom, dropping out was the most sensible act at that point. Even his college professors agreed with that decision. Ariya dropped out and became an independent contractor in industrial design and photography.

That decision was, however, going to be followed by a lot of uncertainty and insecurity about life.

Ariya had to remind himself of who he was and why he was doing what he was doing. He was now free to explore new heights. It was not a walk in the park dealing with angry parents, social anxiety, and the feeling of not being a positive example to his younger brothers, who were still in school. After two months of handling all that he was back to making business strategies and plans.

After working as an independent contractor for some time, Ariya decided to move to another field, branding, and marketing. He became a self-taught expert in that field. At the beginning of 2015, he co-founded Axenic together with his friend, Lewk. At Axenic, they invest marketing and branding solutions designed to mitigate risks for both investors and brands getting into the market by creating low-risk ventures with high market potential. The creative agency has grown into a global company, and Ariya plans to make it the backbone of his future investments.

His Accomplishments to Date and Dreams for the Future

Since starting photography as a 14-year-old, Ariya has had very many achievements. At that age, he became an assistant to Lasheen Usif, a reputable Dubai based photographer. In 2011, Ariya became the official photographer for companies like Ruby Skye, Red Bull, Live Nation, among others. His career has taken him to places most of us couldn’t even dream of going. He has been to over 120 cities around the world with more than ten artists including, Above And Beyond, Steve Angello and Arty. At 22, he was able to make one his dreams come true, to own a professional studio in Columbus Street, San Francisco.

With Axenic, Ariya has 28 visual artists all around the world to help with the company projects. In 2017 he closed his first million-dollar client. The following year he captured the attention of significant Universities and was invited to talk at UC Berkeley, LMU, and even his former school, San Jose State University. Also, they closed another million dollar deal through funded startups. In 2019 they got two huge Hollywood Deals. Axenic has gained many international clients, including Dolby Audio, Lamborghini, Uber, MasterCard, DJ Snake, and more.

In the future, Ariya wants to change the education system that is in place today to make it more inspiring and enjoyable.

Ariya Behjat has defied all the odds, coming from different parts of the world and conquering the entrepreneurial world internationally. He did not have secure networks or funding to pursue his dreams but still achieved them. That is the true definition of working smart.

Who is Tyler Bossetti?