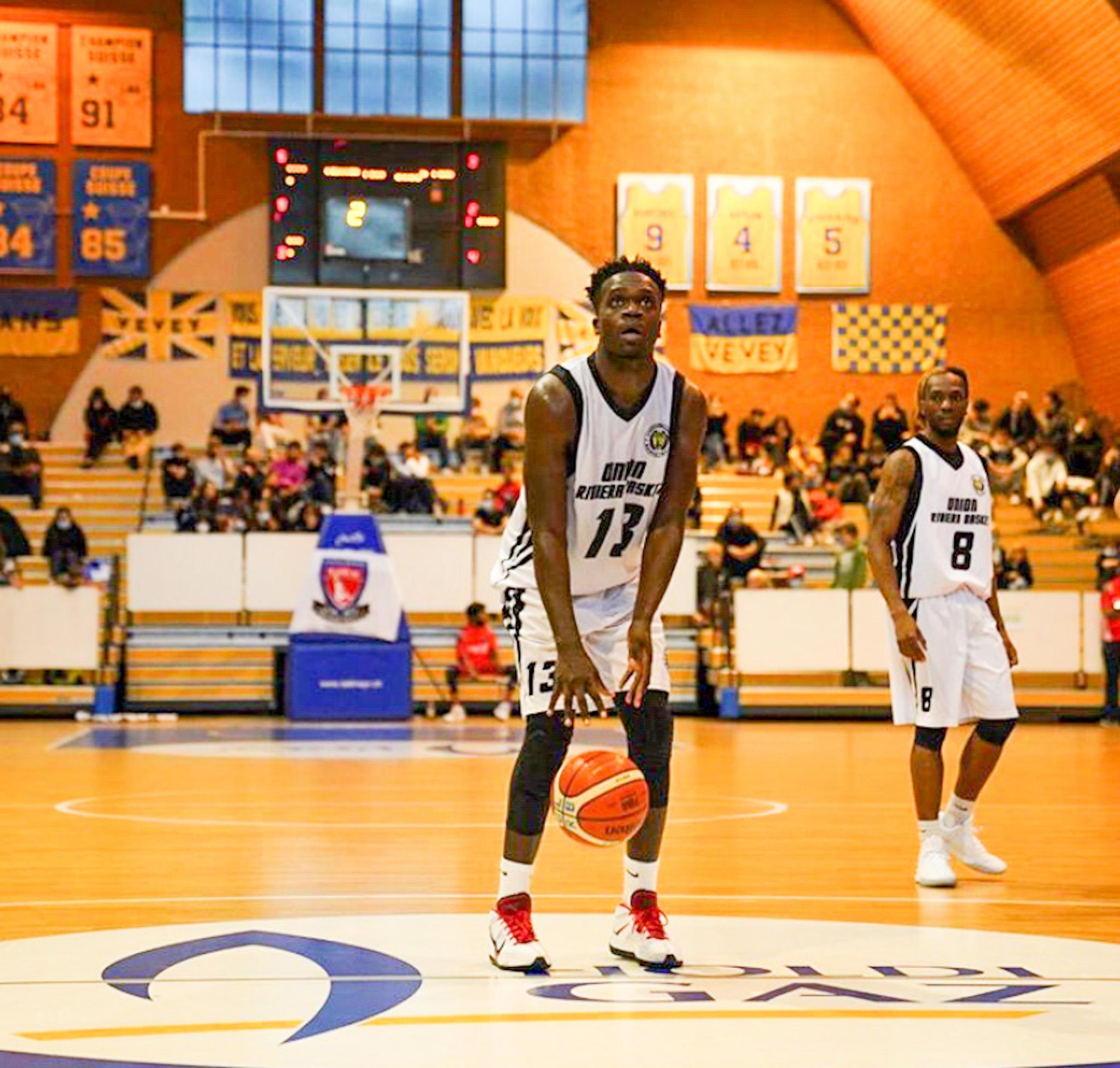 While Union Lavaux Riviera isn’t the first name you think of when you hear about Swiss basketball, it is a team name that has been increasing its standing ever since professional basketball player Arnaud Barapila has joined the team.

Barapila is becoming a rising star in the world of basketball. In fact, he is shaping up to be one of its most prized players. Arnaud has been playing professional basketball for 14 seasons now, and has some impressive achievements under his belt at this point as well.

That season would prove to be his best for several years up until the 2019/2020 season. This past season was a highly unusual one due to the COVID-19 pandemic being the backdrop. After that 2011/2012 season, Arnaud had a few years of diminishing or lagging achievements and quality of gameplay. However, he turned it around within the past few seasons and had an impressive comeback during the 2018/2019 season, scoring an average of 5.6 points, 5.3 rebounds, and 1.6 assist during each game. Overall, he played 10 games that Switzerland – LNBM season with Meyrin Gevene. He reached an impressive 16 points within 25 minutes of gameplay against Villars, which became his season-high. He also had 10 rebounds within 21 minutes while playing against Baren Kleinbasel, as well as 3 assists within 20 minutes while playing against Goldcoast Wallabies. Arnaud also managed to score twice in double figures, while also scoring one double-double.

Playing for Union Lavaux Riviera during the 2020/2021 season was anything but normal due to COVID-19. However, this may have worked to Barapila’s advantage. After all, he is having a stellar season playing for Lavaux. Thanks to his excellent gameplay on the court, he is able to carry his team in the LNB championship. Moreover he is doing it with all of the repercussions due to the COVID-19 pandemic. If he keeps this up, Arnaud is sure to keep improving his standings, as well as that of his team.

Switzerland hasn’t had many achievements overall compared with some other EU nations over the past few decades. This is even while Geneva was the original location of the first 1935  European Basketball Championship. It wasn’t until 2015’s EuroBasket qualification games that Switzerland showed it can be a formidable opponent.

We’re bound to see more great gameplay from Arnaud over the coming season given the strong showing he displayed during this one.

How G.I Tax Offers Customer Support All Year Round – Not Just Tax Season