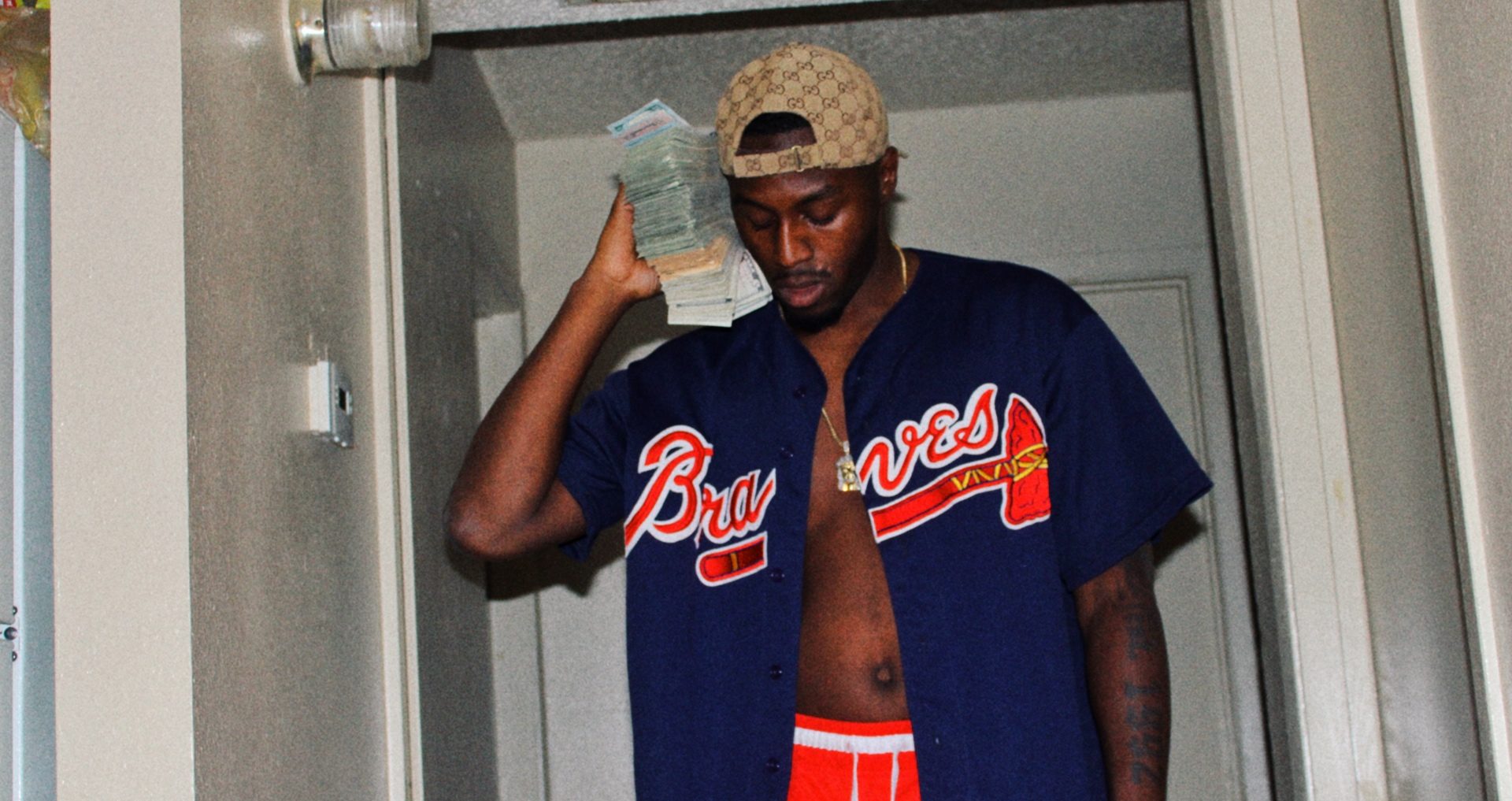 When your name is Arod, you don’t come for the crumbles. You come to the bakery, and you come to be nobody else but you. The young artist from Texas is now looking to follow up on his soulful debut album.

It’s been a long time since we’ve had an artist rising up spitting bars so unapologetically and real about his own path through hardships and hustling, about childhood memories, family, and street ties, all with his eyes on the price. No flexing, no cap’ing. Just a real artist that would easily smoke anyone in the current top 10 on a beat.

But don’t get me wrong, Arod doesn’t need to fire shots or put anyone else down to shine.

He glows in the light of his own craft, tells his own story, and has us wanting more with every track: more stories, more bars, more of his voice.

Arod is anything but an outdated MC, but he also isn’t just another trapper in the mix.

He doesn’t need to look for things to rap about; this man has things in his chest he needs to say. And it’s a delight to have somebody sounding like 2020 while bringing his own recipe and story to the game.

He dedicated his heartfelt single “Adolescence” to the recent victims of police brutality, picking up on the ongoing civil rights movements and correlations to his own story.

He does all this with an effortlessness that you don’t even waste a thought about where this guy would be without rap – because he is doing exactly what he was born to do.

When he switches to his straight flow over a laidback beat we hear some peak-time The Game in there, as well as some Nas who he doesn’t feel shy to credit as one of his main influences. Every song is delivered with a smart hunger for greatness that would make the late Nipsey Hussle, may he rest in peace, proud.

Arod swapped college for the studio to follow his destiny.

In the last years, more and more people have come up in the industry for questionable reasons, people who are in the game for questionable motives. There is no denying that monotonous playlists and long players mirror that lack of craftsmanship in the current top cut of the charts.

Arod is in here for the music. It’s when you do what you love and when passion is the primary motive that success is bound to follow you and bills will be paid.

And this man is getting paid. His debut album is a clear display of what’s to expect and keeping in mind that “Lend me your ear” is his first long player, we are absolutely on our toes to hear more.

He has a strong team around him that believe in him as much as we do, as his partners like Mic Check Global are pulling all strings to help this man in the spot he belongs – amongst the very top.

How Jeremy Lefebvre Retired Before The Age Of 25

4 Businesses That Are Making a Difference in 2020