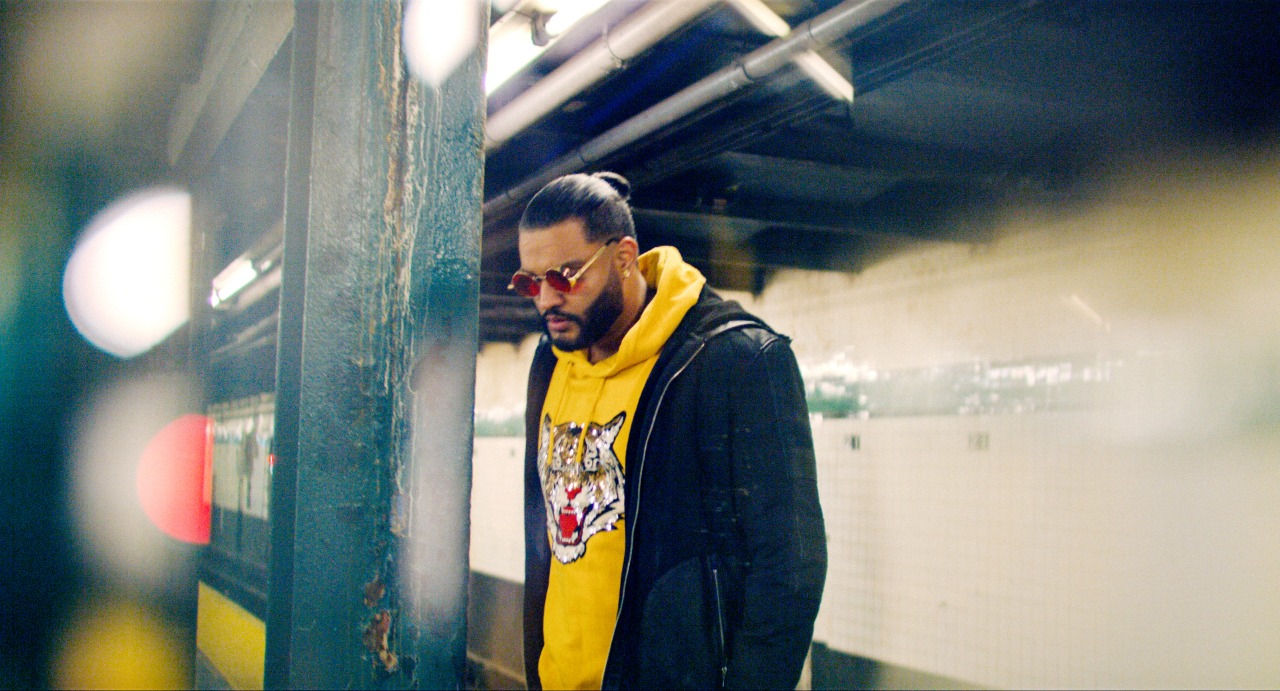 The Punjab music industry is pretty big on its own. Many Indian origin artists have been successful in promoting the punjabi music abroad. Punjabi music is not limited to the region. From the city of Mumbai to New York and from Germany to Canada, every Punjabi trace their roots back to Punjab. The industry produces an enormous amount of music each year, with new albums released daily. Punjab music industry is full of unfathomable musical talents and fabulous vocalists. Just like CJ Singh, who is known for singing modern Punjabi songs. He is a man who values his culture and loves to share it with others. He created a YouTube channel where he can reach out to people from around the world. He hopes to make everyone feel connected with the huge Punjabi community out there in the world. He has repeatedly stated that he never started singing or writing songs for fame or money but because it’s something that he feels strongly about doing for the benefit of audience.

Growing up in New York City, CJ Singh’s passion for music emerged at an early age. In his younger days, he was an accomplished singer and songwriter. He got his start in music at a young age by learning the basics of music. His musical talent was obvious in the countless hours of work that he dedicated to learning new songs and styles. He spent many years honing his craft. Recently CJ started making his name now when he established his label company is making a name for himself as a songwriter and producer in the music industry. By starting his record label, he is finally able to realize his dreams of creating music full-time. He’s taken on multiple roles in his company, but it’s clear he’s having fun bringing everything together to run Smokey Records as a successful business. At Smokey Records, C.J. has been responsible for developing the careers of many successful music acts that will go on to become household names. From his label, he is all set to release several songs which he has written. He has written many songs that are available on his YouTube channel. In addition, his music is available on all music platforms like Spotify, Apple Music and iTunes, TikTok, Instagram, Facebook, all major online stores like Amazon, JioSaavn and many more.

What are the accomplishments of CJ Singh and Smokey Records?

A passion for music and a love for the art of the spoken word compelled CJ Singh to realize his dreams in a way no one else could. Since he started in January 2021, he has published several videos on YouTube with more on the way. Singh has achieved immense success in the world of YouTube. CJ Singh has a good network of talented artists and have worked with Dr. Zeus and other prominent artists from England. He is not only an amazing screenwriter but also an actor in his video’s. Having a creative mindset he had certainly created some amazing music video, which can be streamed on YouTube.He has leveraged his label Smokey Record and artistic talent to make his songs available in multiple languages.

How is CJ Singh looking forward to improving his label Smokey Records?

CJ Singh is a talented singer-songwriter looking to break into the entertainment industry. He aspires to establish himself as a credible and respected performer, connecting with celebrities and working on projects he is passionate about. With his charismatic personality and passion for music, he is constantly creating opportunities to showcase his talent. However, he wants to take his label Smokey Record to a whole new level where he would be releasing several songs with other music artists in India as well as in other countries like Canada, U.S and many more. He believes we all have the power to make a difference. To choose the life we want to live and be happy. He plans to start a non-profit organization to help those in need. Singing and writing are just ways to stay positive, and spread love and positivity.

Tips for Visiting an Irish Pub From Paul Leongas

Why Inked Miami Is Taking Over