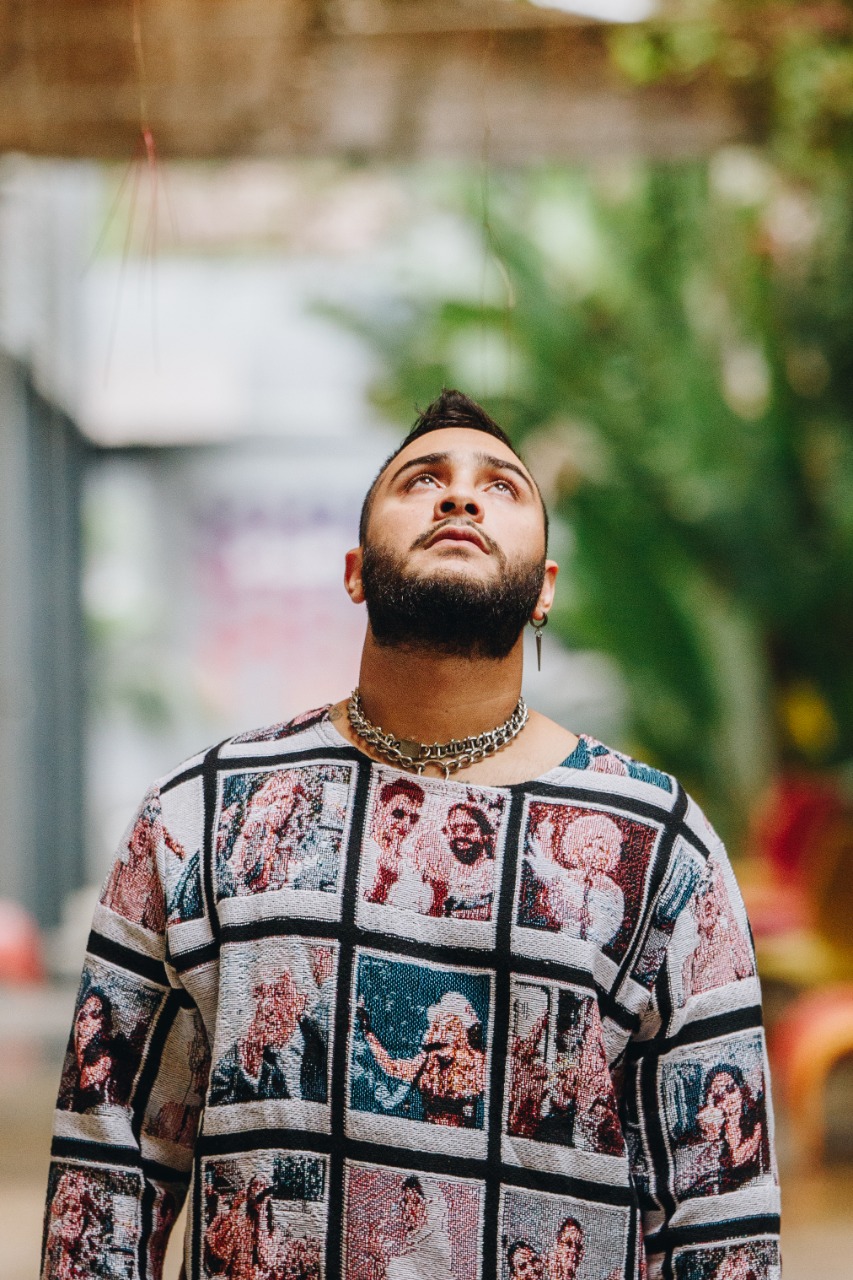 When Inked Mag, a rising tattoo artist and the co-creator of Rolling Loud Festival team up, you know something special is going to happen. That something is Inked Miami, a tattoo parlour dedicated to rebranding Miami – literally. But the game plan is subtlety – micro tats, hyper realism, flawless line work, and the man behind it – Marlon Cubero, AKA Tatu Panda.

With Puerto Rico descent and raised in Miami, Panda began tattooing his mates after school when he was 14. A self professed rebellious kid, Panda found peace in a drawing, looking up to artists like Nikko Hurtado whose own a hyper realistic tattoo work earned him followers in the millions. Today, Panda, like Hurtado, is his a own renegade of sorts. Drawing on the lessons he learned on the streets and from the grind of forging his own path, Panda’s work a has evolved into a class of its own. His work is detailed, life-like, and he remains focused on making each tattoo, no matter who it’s on, or how big, flawless.

Along with Matt Zingler of Rolling Loud, Panda is taking the game into a his own hands, tattooing his celebrity clients anywhere from the comfort of the parlour, his clients homes or even airports, having recently tattooed YouTuber/Boxer Jake Paul in-between flights. But even with a growing waiting list and a clientele that reaches into the upper echelon of a Miami’s biggest names, Panda remains focused on the art. His instagram is full of a clean line work that grace the faces, hands, arms and legs of his clients, and in-between his art, there are glimpses of a family life as a father and husband.

It’s clear that the heart of Inked Miami is more than just tattoos, but about the culture – the energy infused into each piece, and the people that inspire them. In a caption on an instagram post, Panda writes, “don’t be afraid. We must kill our old selves in order to become the person we’re meant to be” – we get the feeling that Inked Miami and artists like Panda are doing work that heals as much as they reveal.

About his competition, Panda says, “most people don’t want to see you succeed” and his advice to new and upcoming tattoo artists is to “follow your instinct and outwork your competition”.

Nothing can stop you, when you are born to excel. Conversation with Bhushita Ahuja, Chota packet, Bada dhamaka (small packet, big explosion)