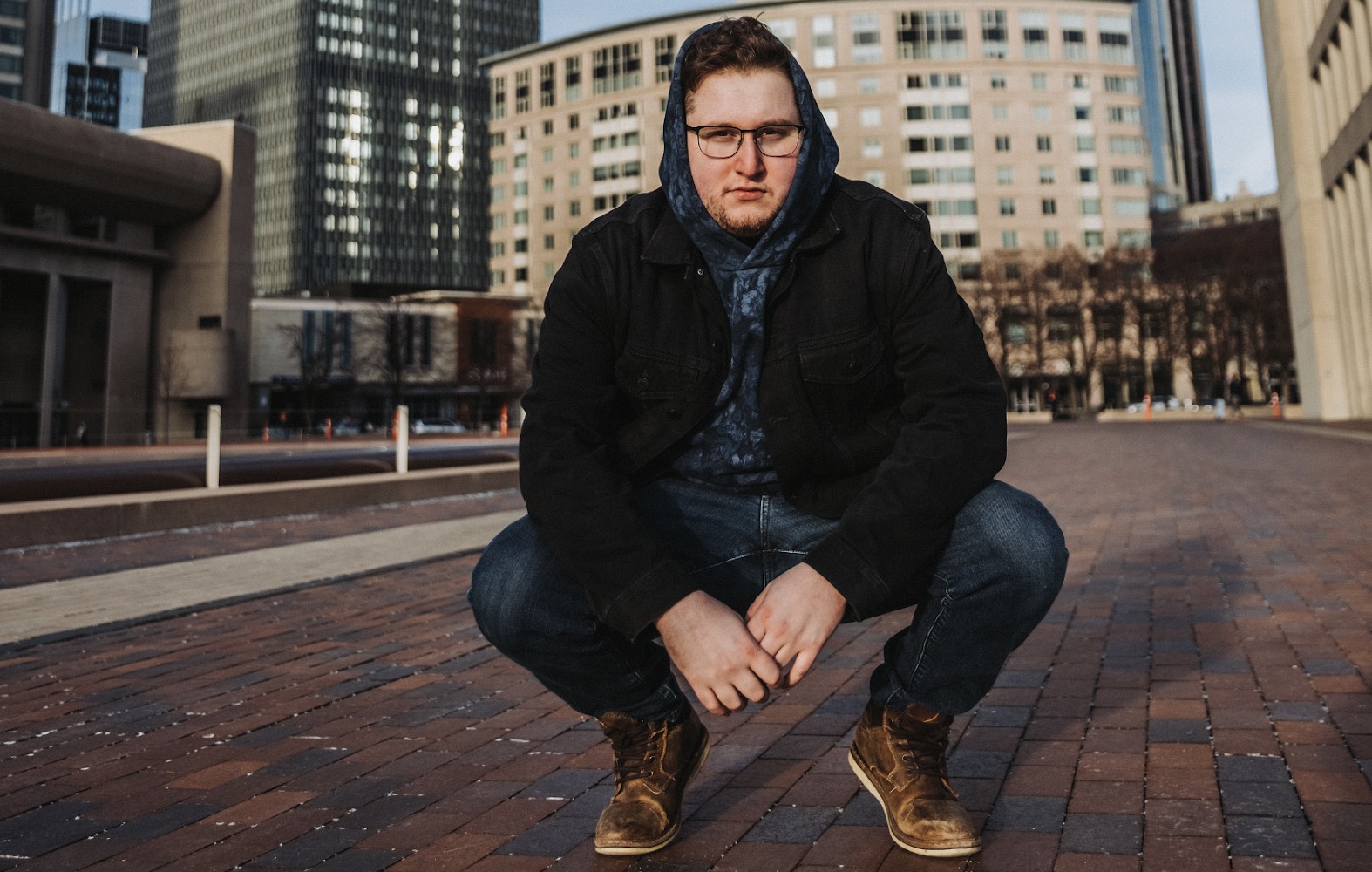 Versatile songwriter Jordan Brooks is elated about his latest single release, “PRAYERS.” The single was released in October of 2021 and has allowed Brooks to gain more exposure through his music. “PRAYERS” portrays the hopes and dreams that everyone has inside of themselves as well as the belief system that is created and strengthened through what we allow ourselves to achieve in life. The song has streamed over 40k and is going up every single day! Jordan Brooks is developing his fanbase across the globe.

Brooks began his music journey during quarantine over the Covid-19 Pandemic. He has utilized his time to improve his production and engineering skills as well as his skills in songwriting. Brooks currently creates his music in his own bedroom and believes that he has found an engineering method that works best for him, making it easier to get his creativity flowing.

His musical influences are very diverse which include artist like The Kid LAROI, Ed Sheeran, and Post Malone which many consider to be genre bending with lush melodies, introspective lyrics paired with modern production. During an interview, he describes his sound as a mixture of melodic rap and pop, he also shared that he enjoys creating tracks that have elements of multiple genres in them. He prides himself on being a multifaceted artist, dipping into various genres and blending them together to create a style that is unique to him. Though Brooks is a fresh face in the music game, he has high hopes for the near future. Brooks plans on creating successful singles that will eventually propel him into creating an EP that will allow him to schedule a tour and grow his fanbase. Aside from establishing his name in the music industry, Brooks ultimately wants to inspire others and hopefully even help them through his music. His latest single “PRAYERS,” is a testament to overcoming the worst of odds and morphing them into something positive that can serve a better purpose in life. Brooks hopes to leave the audience with the hope of a better tomorrow after having the worst of days, inspiring them to turn any struggle in into a strength.

“PRAYERS,” as well as Brooks’ previous single “Dancing With The Devil” are available for streaming on all services now. Music and Lyric videos for these songs are available to watch on Youtube.

Be sure to also follow him on all social media