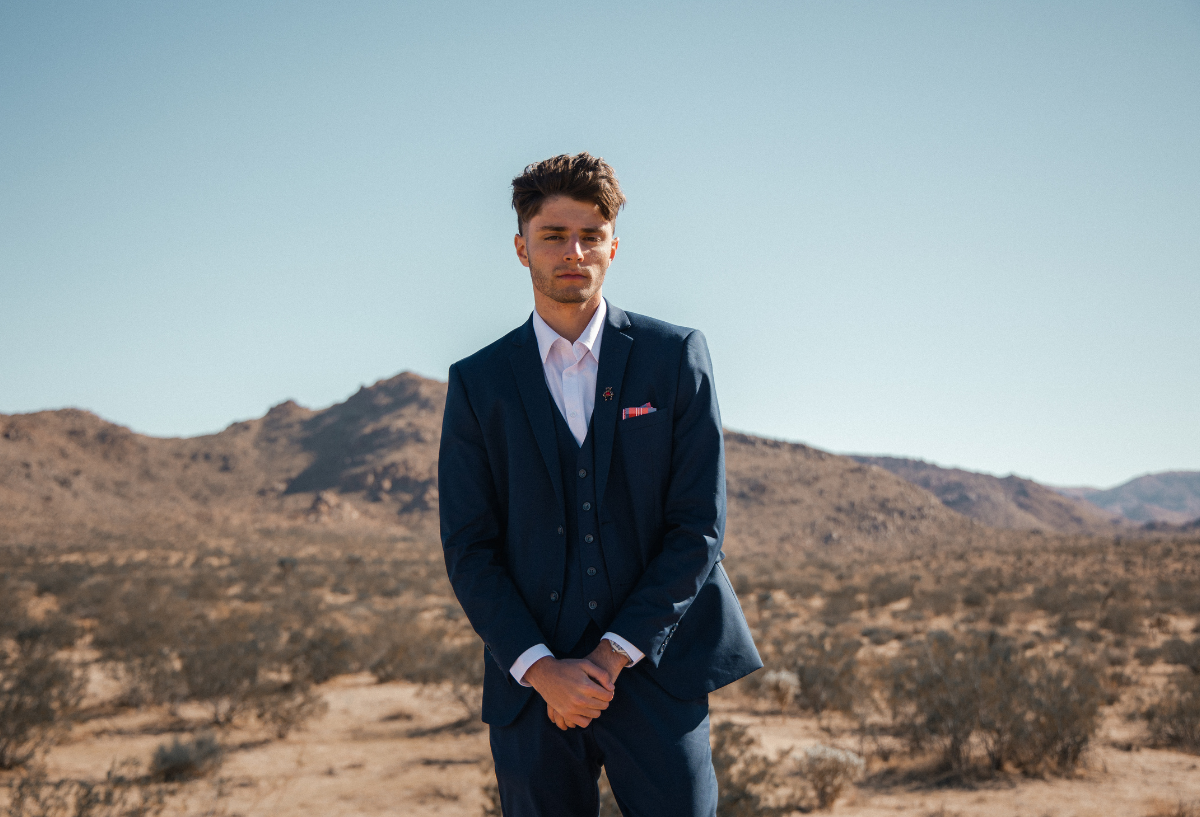 Max Trub and Constantine Trub are twin brothers, partners, and the co-founders of Mentorships.com, a revolutionary platform that helps others gain freedom and reach higher levels of success.

They founded Mentorships.com after experiencing positive mentorship relationships when they were younger. Max was mentored at the age of 16 and went on to start several 6 and 7-figure businesses in his teenage years. Now as he and his brother prepare for their 20s, they are responsible for a combined $40 million in collective student revenue, the education of 50,000 students, and multiple 8-figure client results.

“Once Upon a Time Online”

Max Trub and Constantine Trub invested in the creation of a powerful documentary titled “Once Upon a Time Online.” This documentary is part biography and part philosophical manifesto. In it, they share about their lives, their business, and the freedom they’ve discovered. Viewers get to see their journey from Brooklyn, NY to Africa, Europe, California and beyond.

Their movement has reached a global scale and impacted people beyond their wildest dreams. Instead of waiting until their 20s or 30s to change the world, they’re already changing the world today.

They take on big questions about the economy and free thought in this deeply intellectual piece. Max and his brother believe that there are limitless possibilities for each person, and in their short film they unpack some of the philosophies that allow people to embrace true freedom.

This film is the philosophical short film of the year. It’s truly something to behold. You’ll find yourself inspired by their success and energized for the path in front of you. If you want to learn more about Max Trub and Constantine Trub, you can watch “Once Upon a Time Online” on-demand on the Mentorships.com website.

Mentorships.com was the natural culmination of the work Max was already doing. After teaching his ideals to people around the globe, he teamed up with his brother Constantine to take their message to the next level.

Max and Constantine invested their own money to create Mentorships.com. They diligently worked with today’s leading innovators to create a platform that allows them to give people an education that’s a hundred times more effective than a traditional college education. Best of all, they can achieve this at a fraction of the cost.

The vision behind Mentorships.com is simple. Max and Constantine have seen the value of mentoring relationships work in their own lives. Based on their experience and research, they are able to help people reach new levels of success without the time and money required for traditional educational institutions. This allows people to make money faster through online entrepreneurship.

The brothers aren’t afraid to take their message to the next level. They continue to collaborate with other freedom fighters to spread their message of intellectualism and free thought. They will continue to grow Mentorships.com on a global level, giving people the tools they need to embrace freedom.

If you want to learn more about Max Trub and his brother, check out their website at Mentorships.com. While you’re there, make sure to watch their groundbreaking documentary, “Once Upon a Time Online.”

Who Was Gunner Bush?