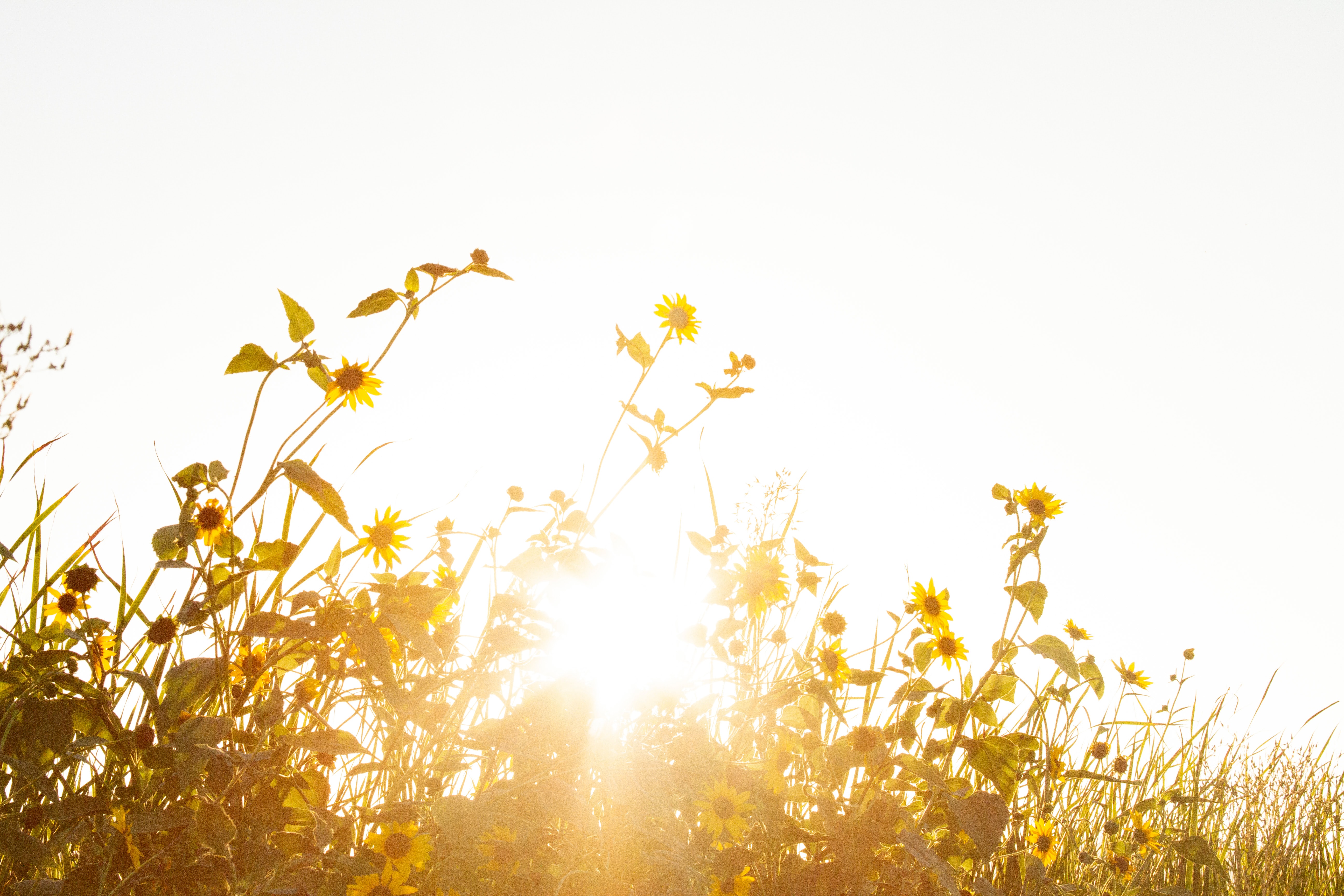 Would it surprise you that the Irish can only expect an average of 3.5 hours of sunlight per day? Nope. Not surprising.

Would it surprise you that Ireland is second only to Denmark in Solar in Europe?

Yep. That blows my mind.

What the Irish are trying to tell us:

There is a misconception about converting to Solar Energy. Mainly, that you need to live in a super-sunny location (Phoenix, Vegas) to be able to effectively convert the Sun’s Energy. That seems both logical and practical. So why does Ireland lead in the fight to convert to clean energy? Because it’s not common knowledge that panels work on cloudy days!

Combine that with the fact that solar systems in all areas of the world have reduced in actual cost by up to 95% over the last decade…and we have the perfect situation to utilize the Sun to provide energy to Tech-Savvy Ireland.

It’s not news that Ireland is cloudy and rainy…it’s the reason its so deliciously lush and green there. But it may surprise you to know that Ireland leads the world in several tech-related industries. They rank in the top-ten of European Countries in the areas of: Artificial Intelligence and Machine Learning, Blockchain Tech and Virtual Reality Technologies.

Am I telling you this because I am a big Notre Dam fan? (Not really, although I enjoyed the Hobbit-Goonie football player in Rudy)  I am trying to make the point that we need to stop using the excuse that there are areas of the the country that are not ‘solar-friendly’ because they are not located in the blazing hot sunbelt areas of this country (yep Arizona.. I am talking about you, buddy)

Ireland leads the pack because they are a tech-savvy bunch of legends that make the best of the situation they can on their little island. This is exactly what we need to teach our children/grandchildren.  ::Make educated and forward-thinking choices!::

The point is that a little slice of green heaven, covered with musicians, drowning in tea – that can be completely driven across in a mere 4 hours… Has become the greatest adopter of safe, clean energy on the continent – despite the fact that it is ALWAYS CLOUDY.

Just a reminder that we have a lot of educating to do in this country regarding solar energy. As well as a lot of tea and whiskey to drink – just to catch-up.

Have a great St. Patrick’s Day! and – Erin Go Bragh!

THE HUNGRY OMAR: THE WONDERFUL JOURNEY OF A FOODIE