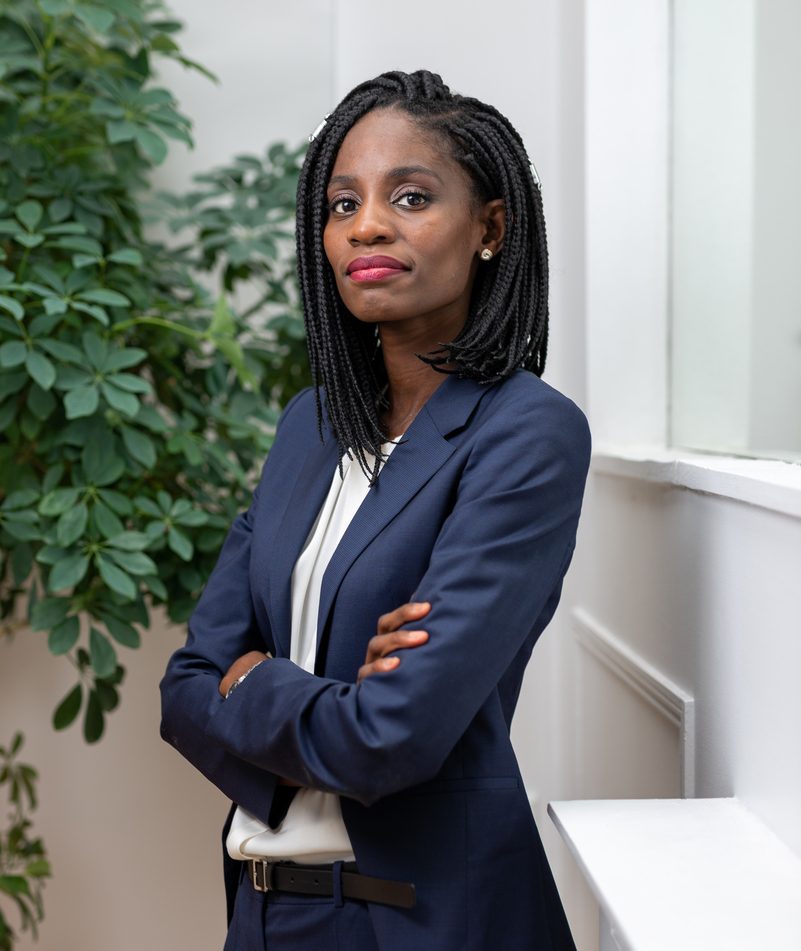 The state of higher education and employment in Africa is troubling. Research has shown that higher education in Africa remains one of the major challenges for the continent as it has not been a priority in terms of investments for the past two decades. The access to higher education for the relevant age groups remains at 5%, the lowest regional average globally, representing one-fifth of the global average of about 25%. On the other hand unemployment has become a big issue in Africa. With a population of more than 420 million youths, almost one-third are employed. Another third are vulnerably employed and only one in six are in wage employment. Besides, youths face  double the unemployment rate of adults with significant variation by country.

Nevertheless, a glimmer of hope lies in the growth of entrepreneurship in the continent. However, the issue is that 90% of start-ups fail within the first two to three years in operation. The factors contributing to this failure include flawed business and funding models, and a poor mind-set. However, just like other regions around the world, Africa of recent times has seen an awakening in entrepreneurship and education.

Yet, amidst all these challenges, some entrepreneurs have made it. We had a chat with one such success-maker, Astria Fataki, who is the founder and president of Energy Generation.

Astria Fataki is a visionary entrepreneur operating in an industry that consists of energy, socio-economic development, and education. Fataki has been working in the field of energy for about ten years. As she was working toward energy development in the continent, she realized that the African youths were not involved enough in the project. This realization inspired her to start her organization. “I developed the organisation to train the youths in the field of energy, technology, and entrepreneurship. This training would ensure that the region has enough human capital that will help us achieve better access to energy in Africa,” she says.

Fataki was educated within two cultures. This upbringing made her an open-minded person with expertise in intercultural communication. This versatile entrepreneur also got a degree in International Public Management at Sciences Po. For a long time, Fataki has been passionate and actively involved in the fight against inequality in all forms. She is against lack of development as it robs people of their human dignity. “The issue of inequality in the continent appears complex to fix. This is why I committed myself to tackle this challenge and be part of the solution,” she says.

Fataki’s social business, Energy Generation, is located in Lome in Togo and is opening a new branch in Accra in Ghana. The organization is open to young Africans from all over the continent. So far, Energy Generation has trained youths from 16 different nationalities in Africa.

Energy Generation offers training in energy, entrepreneurship, and technology. When youths enroll in the program, they engage in courses that usually take two years to complete. Once the training is complete, the youths progress to an incubation period to develop their entrepreneurial project. So far, the organization has trained at least 500 youths in entrepreneurship.

Fataki’s organization gets funding from organizations in the energy field and international institutions. So far, the organization is relatively young. However, they have managed to defy the odds in Africa by empowering youths through education and entrepreneurship. “I am passionate about the improvement of people’s living conditions through self-empowerment approaches, especially in developing and emerging economies,” she stated.

Fataki’s passion for helping the continent led her to develop an atypical career path. For the past ten years, she has had the opportunity to take part in exciting projects all around the world (India, United States, Guatemala, UAE and many different places in Africa). “While implementing these projects, my resilience was severely tested given the diversity of my operational goals and interlocutors, from village Chiefs to Heads of State, but also from street children to global company CEOs. While participating in the strategic design of these ambitious projects, I am extremely polyvalent and positively adventurous; therefore, I do not hesitate to climb on a roof to help install solar panels in remote villages if necessary,” mentioned Fataki.

Astria Fataki is well known among her friends and colleagues as analytical and persistent, with a strong ability to motivate and persuade others. Considering her progress with Energy Generation, there is no doubt that Fataki is a new generation of leaders that is willing to actively participate in the African continent’s growth and beyond.

OA Marq Is On The Rise In The Florida Music Scene

This Model is Changing The Lives of Hundreds of Individuals Worldwide: Meet Ashley Resch