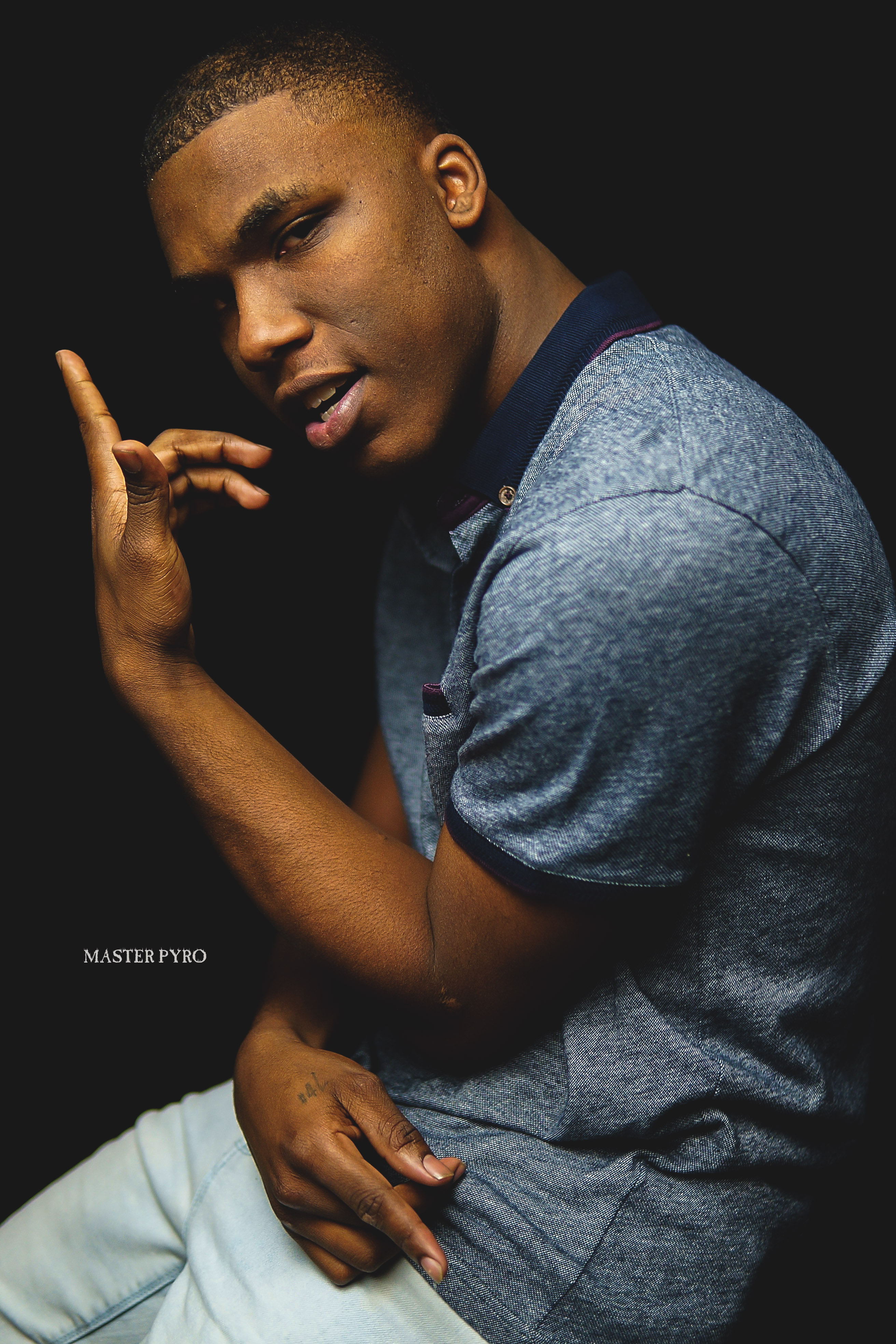 The music industry has never looked better, with the booming digital age so many artists can use music as a platform to express their talents to the world, and more importantly to support themselves and their families. The industry is so competitive due to the sheer number of artists making music. It can be hard for one to gain an audience or a fan base. But one artist that has been able to do that is Tampa Bay, Florida native, OA Marq.

OA Marq has been making music since he was nine years old but has only been making music professionally for about a year now, and it’s safe to say his career is further along than most. As it stands the artist has released two singles, “Distant” and “Understand.” Rather than opting for auto-tune drenched vocals, the artist showcases his raw and soulful sound on both those tracks. These tracks will be featured in OA Marq’s debut EP set to be released soon.

The artist prides himself on branching out from mainstream music. Instead of his songs being about your typical guns, money, drugs, sex, etc, the artist takes a different approach and talks on raw, real-life, relatable subjects. Giving his listeners songs that they can relate to and it’s putting him ahead of the game.

It has been said that OA Marq was “making singing noises before he could even talk,” he was practically born with a mic in his hands. For OA Marq, music was one of the only things that he enjoyed growing up. He really wasn’t a fan of sports or school, so OA Marq spent a lot of his free time working diligently on paving his path as an artist and it is starting to pay off.

OA Marq started making music when he was nine years old and has continued and evolved his music since then. He started taking music more seriously in high school and almost got signed to a label but that fell through. Now at 22 years old, the artist is grinding harder than ever and is fully invested in his music and ready to take his talents to the next level.

OA Marq has been riding the waves of his early success but is in the process of putting out his debut EP. The debut EP titled “THERAPY” will consist of his two previously released tracks and seven other never heard tracks that his fans and listeners are craving for. The exact release date for the EP has yet to be determined but it has been said it’ll be sometime in July.

To keep up to date with OA Marq and his future releases follow him here:

Related Topics:ArtistmusicOA Marq
Up Next

Defying The Odds To Empowering African Youths Through Education & Entrepreneurship: Astria Fataki’s Story No One Wants To Miss