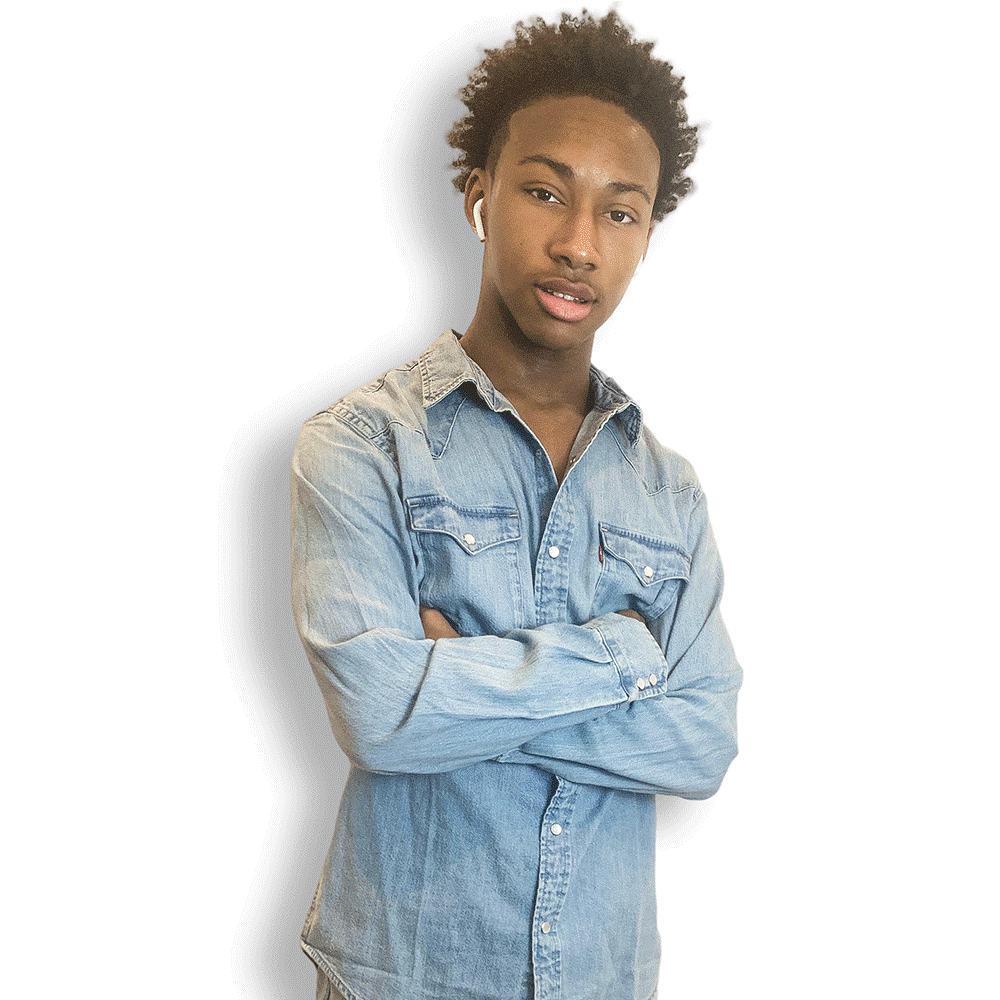 Expressing his talents in diverse fields including American Rap, writing books and entrepreneurial ventures, Daryan Amari Fields has achieved many things at the young age of just 18. He is also a globally known Youtube Star, Streamer, Instagram Model and TikToker.

The global popularity of Amari Fields can be understood from the fact that as a Youtuber, he has a combined total of about 100,000 subscribers on Youtube. His book “How To Grow A Successful Youtube Channel” released in March, 2020, is a bestseller available on Amazon, Barnes and Nobles.

This book became an instant success as Amari Fields explained how YouTube is the newest way to make money online. The book also outlined ways and means that can enable one to earn money through Youtube Channel. This can help the youth a lot.

A man showing his innate talents in diverse areas of creativity, Amari Fields carved out a special place for him in the musical world as an upcoming American Rapper. In this field also, he proved his popularity as his first few songs releases Grind To The Top, Love You Dad, and Rest In Peace Grandma became instant hits.

In the first very week of release, the song-collection was sold like a hotcake, 5K. he is now on track to being a signed artist. He is currently working on his first-ever album which will be released this year. Going by the success of his earlier songs, there is no doubt Amari Fields will emerge as one of the top American artists before long.

His music can be found on my main Youtube channel. Here, one can find Amari Fields two music videos and 3 official audio videos. Besides, his music can also be found on all streaming platforms from Spotify, youtube, Deezer, amazon music, TikTok, Iheartradio, apple music, iTunes, and Pandora.

Amari Fields is with Youtube since 2016. That was the time when he was freshman year of high school. In the words of Amari Fields: “When first starting my main channel I started by creating Call of Duty content, then moved to Fortnite where I began to make a name for myself. In doing so I branched out to now in real-life content which I do currently.”

He says on his main channel, he does pranks – challenges – storytimes and on the second channel, he does reaction videos. “And my 3rd I do snippets from my streams and upload it on this channel,” Amari Fields says.

Amari Fields also streams on Youtube and Twitch where he also developed a strong audience who loves to come to his streams and extend their support.

Amari Fields is also an Instagram figure. He recently started modelling on Instagram where brands send him clothes and he takes pictures in it. He even has been included in photoshoots with different brands such as Fashion Nova, Shein, Bang, and many more brands which can be found on his Instagram. In it, he has 20,000 followers.

At a young age, Amari Fields also is a successful entrepreneur owning two companies that he started. They are online drop-shipping stores.

Paul Prince Sprawls the Globe with His Many Talents

Tips To Save Money