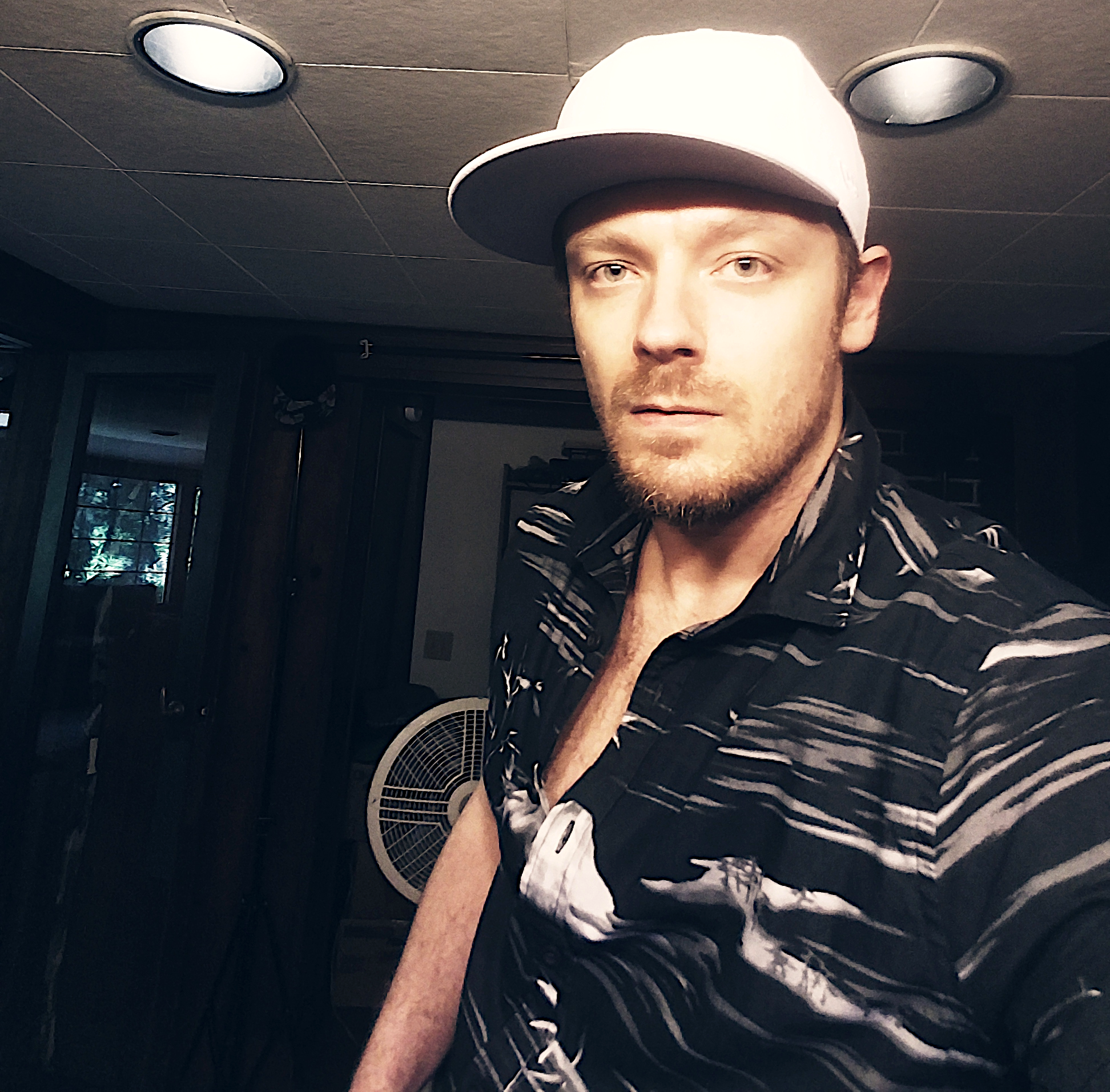 Preston Hudman aka @prestonhudman has been given early access to Instagram Avatars and for 24 hours users were able to get it by clicking on Preston’s avatar!

Social Media Influencer and Rapper Preston Hudman was given avatars by Facebook and when he added his avatar to a story it became a gateway for other users to gain access to avatars as well. So this way of releasing features is very beneficial to those who Facebook chooses to give it to themselves! Preston says he immediately thought of the best way to maximize the impact and that was to create a story dedicated to each platform he wants to be verified on. He may end up getting blessed. So far Preston has posted avatar stories for Preston Hudman, Band lab, VK, Pinterest, Twitter, Tiktok, Cash App and probably more in hopes that it gets the attention of these tech giants. Preston Hudman has already gotten verified on Soundcloud, Instagram, Facebook Profile, Facebook Page and Telegram.

He has 65K subscribers on YouTube and plans to reach 100K sometime in 2022. He has two Rap albums that each have over 1 million streams at the time of writing. The first is his flagship album called Preston the Blessed, which was released on 12/22/21 and is also the name of his new Label/Marketing Agency. The second album is called Meta Crash Dummy and was released 02/03/22.

Preston believes the following is the best way to share the new avatar feature. Everyone should mention the person who gave it to them in a story along with there avatar at least once. That way more people will get blessed.

Two of Preston’s friends were able to get avatars this way by clicking on Preston’s avatar but after 24 hours it stopped working and nobody else has been able to get it since. It appears to be a gift from Facebook to Preston and his friends @therealchadb and @Gstar4x.

(Born Nov 3 1985) Preston Hudman is an American Rapper/Influencer/ and social media marketer who is known for his passion, that is to study Google. He even raps about Google which has earned him the nickname The Google Rapper. Preston Hudman also helps people grow on Instagram and Facebook by doing collaborations that go viral!

Related Topics:Preston Hudman
Up Next

Meet Keenan Noir Kelly whose excellence in his work has earned him a position at the top.