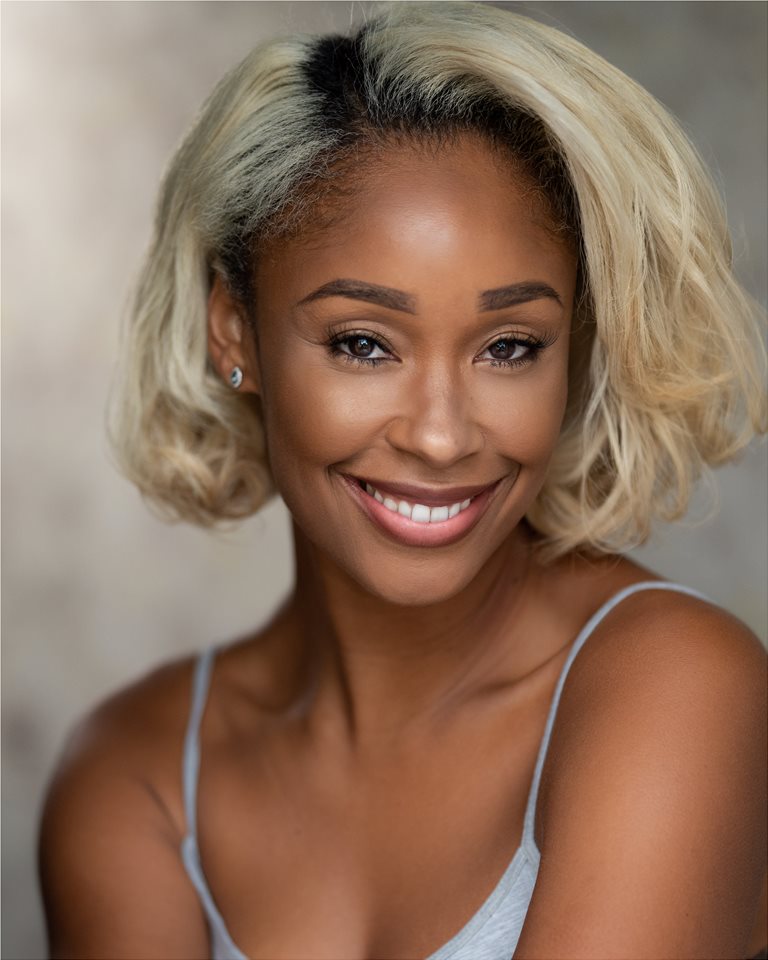 Making it to the spotlight is not exactly an easy feat.  The acting world is competitive and brutal.  It is more often than not a repetitive sequence of trial and error.  Adi Alfa, an award-winning actress, was no exception to that.  However, through her persistence, belief in herself, and passion for the art, she made it and is now basking under the rays of the spotlight.

An Intro to Adi

Adi Alfa was born and raised in Liverpool in the United Kingdom.  She is the product of a beautiful blend of cultures through the union of her parents: her father hailing from Nigeria, and her mother a mix of Jamaican, caucasian, and Chinese.  She enjoyed her childhood through the nurturing of loving parents and went on to pursue the traditional route of attending university after secondary school.  However, upon completing a degree, she found herself contemplating on where her journey would lead her next.

As she would have it, Alfa, found herself on a six month travel expedition that seemingly provided her the answers she had been yearning for.  Upon returning home, she was dead set on pursuing a passion that had been kept under wraps for far too long: acting.  Her travels had unlocked a courage within her to break out of her reservations.  Alfa reflected in one interview, “travelling really changed me in a good way.  It gave me the confidence to go for what I really wanted but was scared to ever do.  That’s when I decided I wanted to pursue my dream of acting…”  Alfa set about making her dreams into a concrete reality by finding an agent that would take her on as a client.

Soon enough, Alfa was in the books for auditions.  Her first acting gig was for an M&S commercial.  It was a bit of an unexpected reward and surprise as Alfa lightheartedly reminisced about her experience, “my first audition after joining was an M&S commercial and I really messed up but they loved my authenticity and down to earth nature – their words – and gave me the job!”  As it turns out, her feature on the advertisement would be the first of many to follow of her premiering before the cameras.

Today, Alfa has enjoyed the privilege of starring in many film and television projects.  They include but are not excluded to: comedy sketch, Don’t Jealous Me, television series, T-Boy Show, and film, Ortega and His Enemies.  She has starred alongside several infamous co-stars such as the likes of Stephen Bauer, Warren Brown, Jake Abraham, and many more.  She has also been the recipient of award titles such as ‘Best Actress in Beverly Hills Los Angeles’ at the NAFCA award ceremony.

It is blatantly clear that Alfa has come a long way and has made a lasting imprint in the acting world and her print is there to stay as new features are in the making.  Next year, 2022, her audience can expect to see her on the big screen with a new film, Finding Forever, as well as the pilot of television series, Darlings of Sin.  To stay up to date with Adi Alfa and more of her future endeavors under the limelight, follow her social media handles: Instagram, Twitter, and YouTube.

Related Topics:Actresswomen empowermentWomen In Entertainment
Up Next