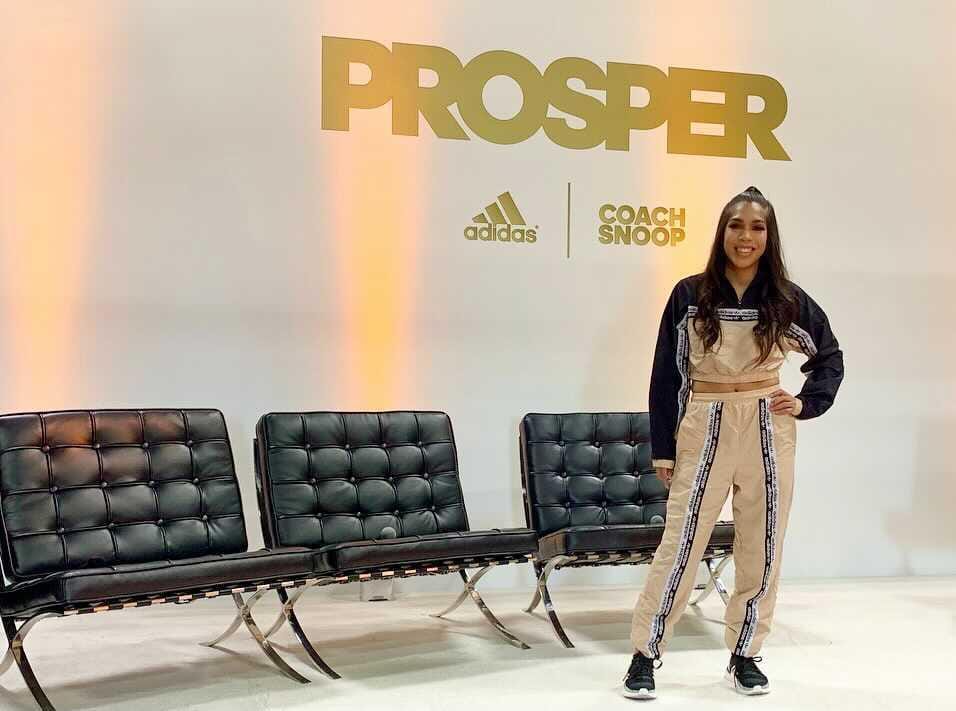 Through the years, interview pioneer Jen DeLeon has established herself and become one of the most respected and influential interviewers in the Pop-urban and Hip Hop genre and a true talent in many areas. Jen recalls telling Oprah she wanted to be the next version of her in which she responded with “Jen, the next me will be you, just keep doing what you’re doing because someone needs to be that voice,” and she never looked back ever since.

Having interviewed industry legends such as 2Chainz, Future, Big Sean, Snoop Dogg, Quavo, Wiz Khalifa, Post Malone, Offset, Kendrick Lamar, and others, today her expertise has expanded into an art you never thought of. In fact, after doing interviews for over a decade now, she has developed the ability to make artists comfortable during interviews-showing a different side of them that fans rarely get to see. As always, she turns up with a vivid, vibrant, and undeniably energy with every artist she interviews. She doesn’t ask the typical questions as she wants everyone to learn something from her interviews. That’s not all. Compared to other industry interviewers, Jen DeLeon doesn’t ask the typical questions as her aim is for everyone to learn something from her interviews. Now, the legendary Filipino interviewer is more than ready to show everyone a new side. Her work includes HotNewHipHop, Complex, BET, SkeeTV, and Cheddar, and she is currently the Director of Content for Dash Radio.

Through motivational speaking, Jen loves to share her story and inspire others with her words. She is forging her own path, sharing the unique perspective she’s gained from living in today’s world as a platinum interviewer who’s worked with several notable names.

How Amanda Bonnell Went From The ‘Bridal Suite To The Board Room’: From Helping Elite Brides With Their Dream Gown To Helping Entrepreneurs With Their Disruptive Business

Why Is Kimi Weintraub South Florida’s Most Sought After Spokesmodel?