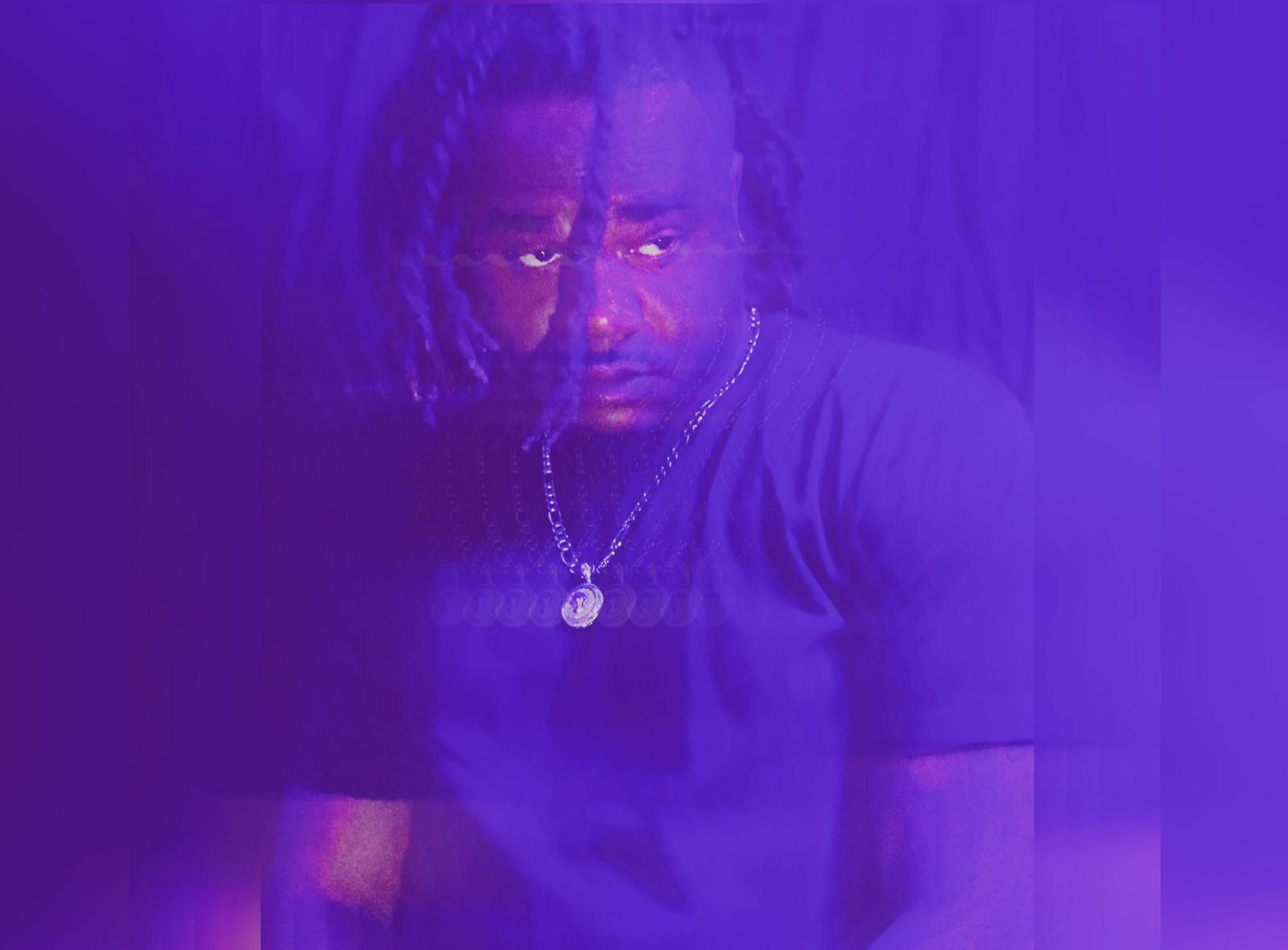 Ayo Spook is a Hip-Hop artist representing Atlanta who hails from the Bronx, NY. Ayo Spook started rapping in Junior High School after being inspired by the Busta Rhymes album ‘When Disaster Strikes’ and would learn the lyrics to be able to show off in front of his friends.

Growing up in poverty

Like many young males from the Bronx where there are few opportunities and rampant poverty, Ayo Spook could have gotten caught up in the street life, but with the support and encouragement from his grandmother, who knew of his potential, urged Spook to use his knowledge and intellect to create a better life for himself.

With her continued support Spook would earn himself a Master’s Degree in information security and also make it to the rank of Sergeant in the US Army. Now with three children of his own, it is now Spook’s turn to be a mentor and role model. To show his children you do not have to resort to the street life to be someone, as his music has already received more recognition than he could have achieved in the streets.

Being from the Bronx, the birthplace of Hip-Hop, and home to many rap icons such as Big Pun, KRS-ONE and Slick Rick, can be a lot of pressure for any rapper wanting to make a name for himself. But this has not hindered Spook but galvanized him. Spook has the unmistakable cadence and smooth flow synonymous with the Bronx whilst still being able to sound original. With his lyrical versatility and creative wordplay.