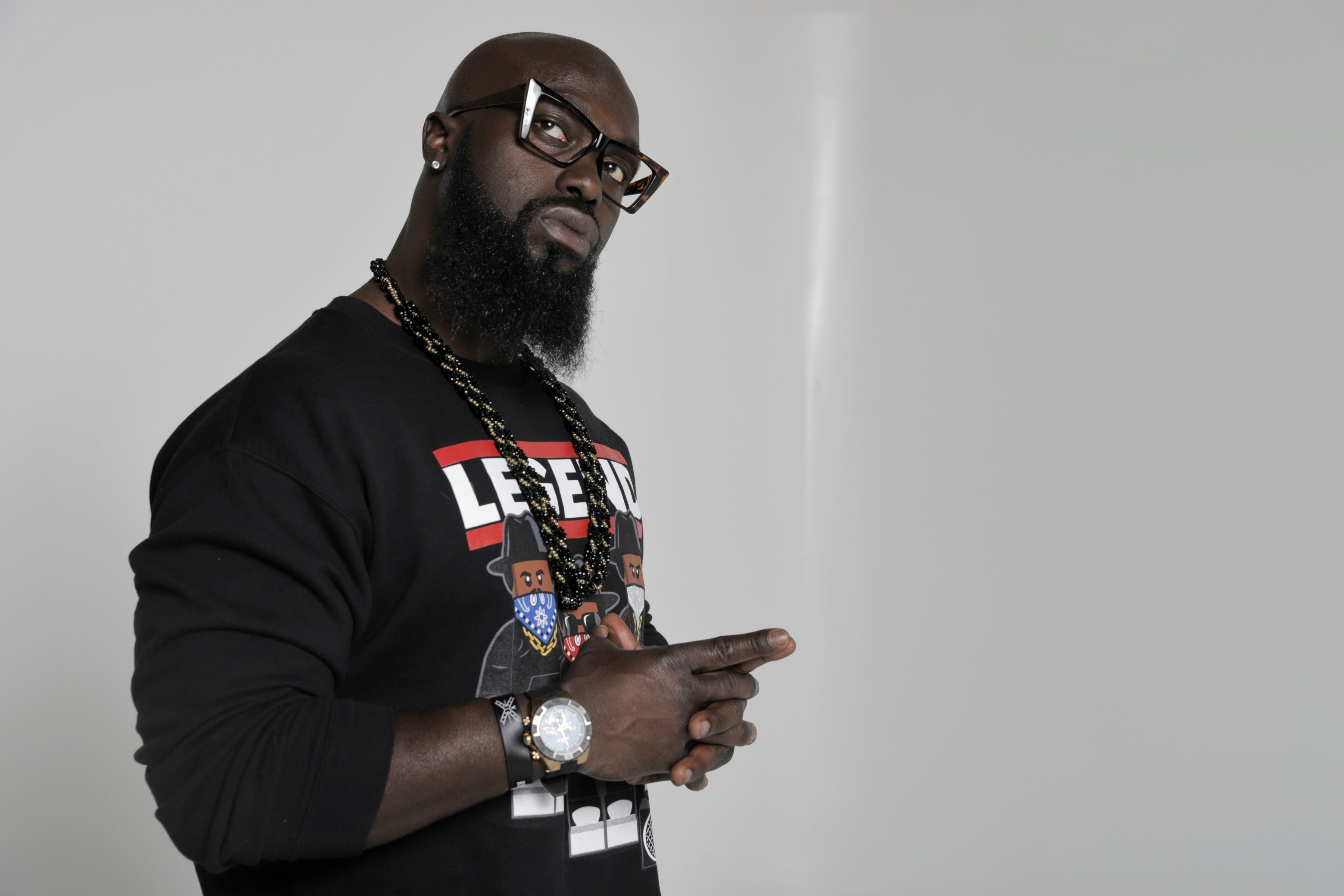 Why do people make music? As music lovers, we often find ourselves wondering that, chasing an answer that does not seem to make itself apparent. The truth is people make music out of a bunch of different reasons. Some do it because they want to become popular and have all the supposed perks of being famous. Others do it because of the itch inside their heads that won’t let them rest until they put that next song out. And then, there are those who do it for the freedom it provides them with. This idea struck us while we were talking to rapper and hip-hop artist Vigalanty, earlier this week.

Well-known for his killer track “Haters Gonna Hate”, Vigalanty has been enjoying quite a bit of fame and attention these past few months, but the truth is, he’s been on the scene for far longer than that. In fact, Vigalanty started out as a young poet, as many men do, in order to create some poetry to impress their lady love. However, for Vigalanty, the love of verse soon surpassed any other on the horizon, and soon enough he was making poetry (and subsequently, rapping) for the fun of it.

“I started out as your typical guy who just wrote poetry to girls and poetry soon turned into freestyles and Rhymes. And as I started learning about how to record, I started to find out about showcases and attending and I was hooked.”

From there, he rose steadily, gathering more and more fans with each freestyle, largely because of the pleasant, highly catchy vibes his interaction with fans sends out. In fact, when asked, he says that is one of the things he enjoys most about the business he is in.

“Being in a position to express my art and my emotions to the world and having a connection with people that dig that same vibe.”

But unlike most of his peers, Vigalanty did not get into the music world for the money or chasing the illusion that is fame. Rather, when we ask him what his favorite part about being a creative is, his answer is unnervingly simple.

“The freedom, just the freedom…”

Vigalanty finds more than just an emotional release in freestyling and penning new verses. For him, it is a liberating experience that every young man craves, particularly when trapped in this messed-up, divided world of ours. And that, in turn, seems to be impacting the music industry on a larger scale. As more and more young artists like Vigalanty continue to make a name for themselves, the industry has little choice but to take note of that and embrace them. It only goes to show that his music made it all the way to Top 10 on Miami Heat. Of course, it is not all a smooth road, but for Vigalanty, that’s part of the fun of being a creative.

“Be able to take criticism and go back to the drawing board and evolve from the criticism,” he counsels his fans.

How Marc Kleinman Is Disrupting The Poker Industry.