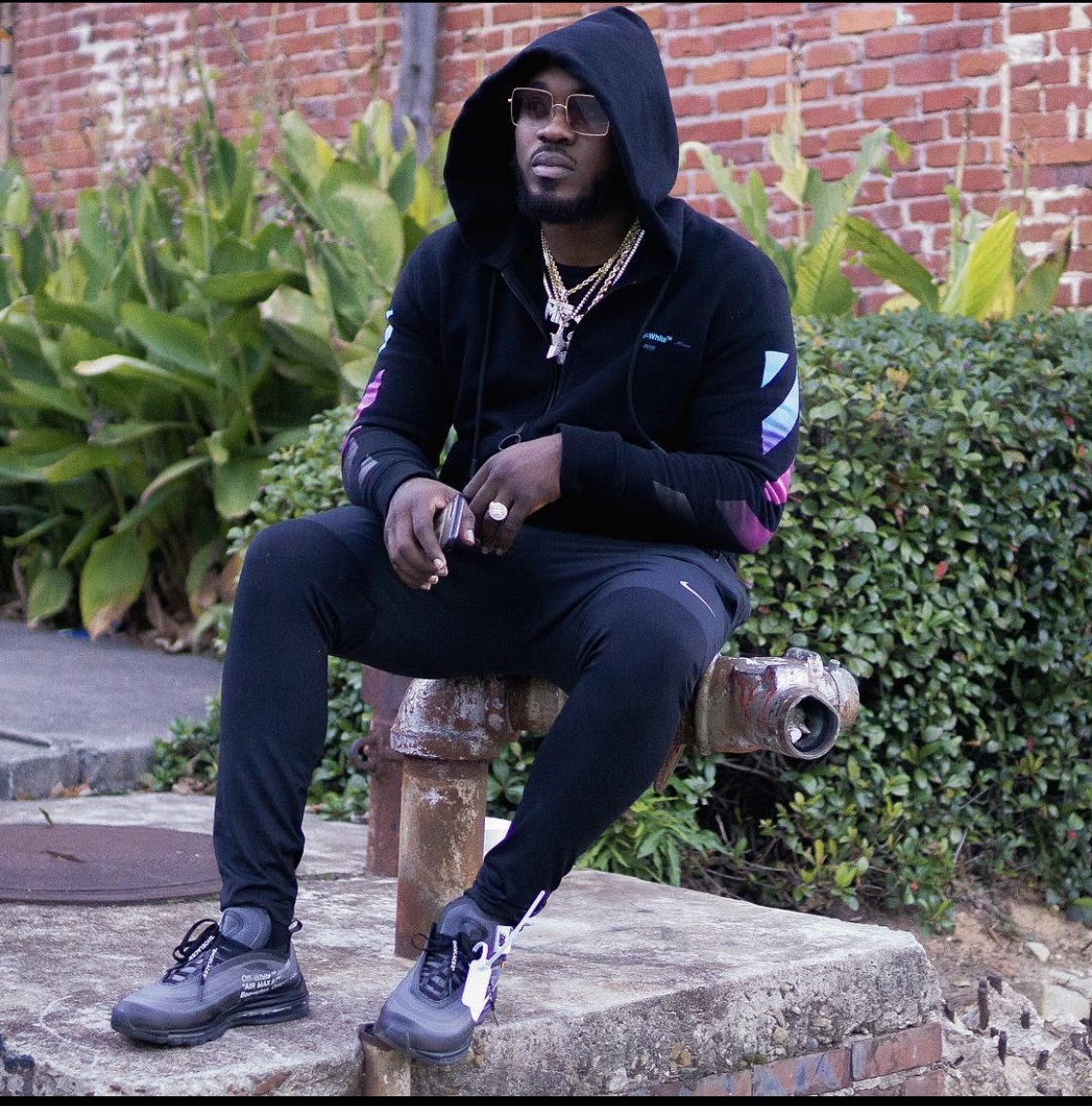 Like other industries, the music industry is also growing. Nowadays, people do not like that old opera or melody music anymore; instead, this generation loves rapping. So, the rappers are the new Kings and Queens of the music industry. Many talented rappers are becoming a part of this industry. Don Juan is also a leading name in the list of famous rappers. This young rapper is the perfect example of how believing in oneself can take them from the worst of the adversities to the highest ranks of success.

I got the privilege of interviewing him and getting to know the story behind the man. Unlike many rappers, Don Juan is the rapper’s original birth name, not a stage name that he opted for. Don grew up in Atlanta, a city in Georgia. Despite him growing up in the eastern side, his accent and style are more heavily influenced by the more well-known and influential rappers like Jay-Z and B.I.G, who have a New York accent. His music style also has remnants of these notorious rappers. The rapper shared how growing in an underdeveloped city like Atlanta, living in poverty was a challenge on itself every day, fighting every day just to feed oneself. In a lifestyle like this, dreaming big and then struggling to fulfil it is not an option for the underprivileged, but Don Juan, through being consistent, made it big.

Moreover, he shared that he never lets his past influence his future negatively; rather, lets it be something that he can remember and let it be a lesson for him and people out there who are struggling despite their talent. For him, it is only through self-belief, passion, and focus that one can make it big based on one’s talent. Don strongly believes and lives by the quote “Get out what you put in”, passionately believing in hard work and the fact that only struggle is what keeps the journey of your life alive.

Through his music, he aims to deliver something pure, loved by the youth, and motivational for them, showing them that you can one day fulfill your passion through sheer hard work and self-belief. His company aims at producing music that people can “vibe” to and connect to while also providing the platform to showcase their talent, whether it’s music, songwriting, producing, or capturing the essence of music through the camera lens. Don has been in the music industry for 6 years now. He further elaborated that he made it big in the industry by making genuine and beneficial relations and never letting an opportunity go in vain. He made the best of every chance he got and paved the way for himself. His passion for music was what kept him going, even in the worst of adversities. He is most well-known for his track “Lifestyle ft. Future”. Reaching towards the end, he said that he aims at producing more content that keeps on inspiring the youth and will keep providing means for people to win. He is moving forward strong and is not going anywhere anytime soon!

Related Topics:Don Juan
Up Next

Abdullah Mehmood Lists 3 Reasons Why You Must Follow Your Heart