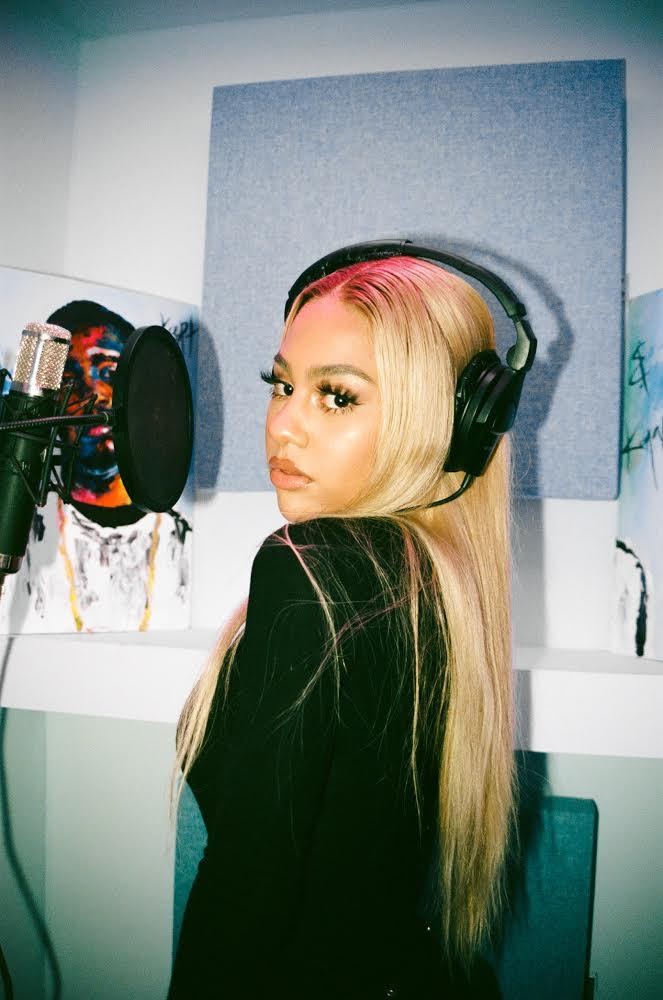 Social media has been playing crucial roles in the world nowadays. Not only has it served as a platform for people to entertain themselves and connect with others, but it also became a place where people can do business or share their talents.

Young artist Esther Ruse is one example of how social media can create new opportunities for those who are willing to put themselves out there.

“In the first lockdown, just before turning 18, I got bored and decided to make a singing account on Instagram. Quite quickly after, my manager found me, and a year later we’ve now dropped three successful singles and working on the first album,” she shared.

A Quick Background on Esther

Esther was raised in Suffolk County in the United Kingdom along with her three sisters. Her mother is of Zambian descent which is why the young artist has been exposed to African culture and introduced to iconic Black artists like Lauryn Hill, Michael Jackson, and Chaka Khan.

“We were all encouraged to do music at a young age; one of my earliest memories is singing to my mum,” Esther said.

Her being discovered on Instagram gave her the chance to show her talent and passion for music which has been taught to her at a young age.

“About six months after meeting my manager, we released Spicy. It was my first time being in a studio and we got the vocals down in an hour. We wanted something that was gonna catch people’s attention and it seemed to work because it got 50,000 streams on Spotify in a week,” Esther said.

After releasing her first song, Esther did not want to remain stagnant as an artist even though she’s only just beginning. She started taking her writing more seriously and recording it into her phone when she could.

“I was in the studio whenever I wasn’t at work or studying. In November, we dropped my second single, Pourin. I feel like you can hear how much I’d developed as an artist in just three months,” she said.

“It was originally an EP but the more I record and work with talented producers and writers, it’s hard not to add things on. I want this work to be something people can vibe to but resonate with too. I feel like the good and bad thing about the hormonal teenage phase is all the heightened emotion that comes with it. There’s so much being experienced and felt at 19-years-old and everyone can say they’ve felt those things at one point so I hope the project’s something people will relate to,” she shared. Listen to Esther Ruse on Spotify and YouTube. Also, check out her Instagram and Twitter accounts for more updates.

Jonny Cutuli and his rise to fame with Tiktok