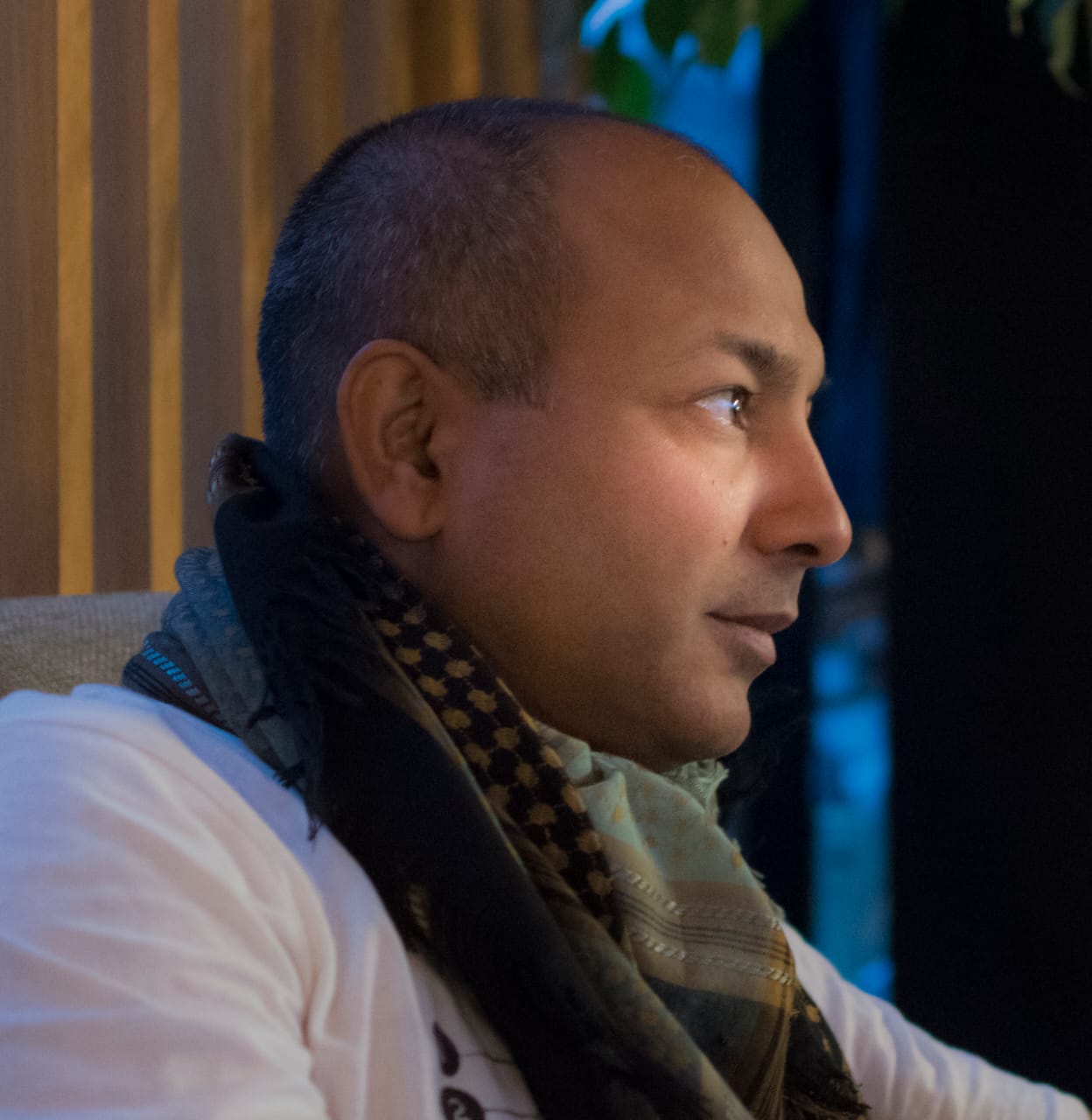 One of the most talented and well-acclaimed professional photographers of today’s generation is Azzy Doon. He considers his photographs not to be mere shots taken on a camera, but an expression of love and beauty in one of the ultimate forms of art.

Who is Azzy Doon?

Azzy Doon, whose real name is Azfar, is an Indian national, having been born and brought up in the city of Dehradun in Uttar Pradesh. However, he shifted to Saudi Arabia in the year 2015 and has been living there since. To an artistically inclined personality like Azzy Doon, this was just another opportunity to capture the beauty of another place and to portray it to others of the world. Although he started out in the field of Human Resource Development and even had a degree in Masters of Commerce and Business Administration, Azzy Doon soon realized that photography was his true passion. He wasted no time in pursuing this as his profession and bought a relatively cheap Kodak Kroma to start this new chapter in his life. This decision was made in 2007, and when he shifted in 2015, he finally bought his first DSLR and began his making his presence felt online.

His stance on being a social media influencer:

Apart from being a talented photographer, Azzy Doon is also a competent social media personality and has recently been making news for his position as an influencer. He uses Instagram as his social media platform of choice and has over half a million followers on his photography account. We will link his Instagram ID down below, at the end of this read, so make sure to check it out afterwards.

Having an active social media account and a strong relevance in the digital world is a very strategic move both from the viewpoint of Azzy Doon as a professional photographer as well as from his point of view as an artist who wishes to share his creations with others. His followers are quite a loyal sort and are very appreciative of his talents, which are portrayed through nicely captured and edited shots of nature, people, architecture, and anything else which catches Azzy Doon’s eye.

A picture speaks a thousand words:

Azzy Doon is a man of spirit and vigour and that is apparent in his photography as well. His pictures are well illuminated and use a lot of colour theory to bring out the essence of the captured scenes. His followers are also quite a fan of his captions. A caption is quite an important part of any picture. It is a brief insight into the artist’s mindset and imagery and helps the viewer to create their own understanding of the picture they see before themselves. Azzy Doon’s captions are ever so romantically expressed that you might actually find yourself falling in love with the man behind these words.

Find out more about Azzy Doon through his