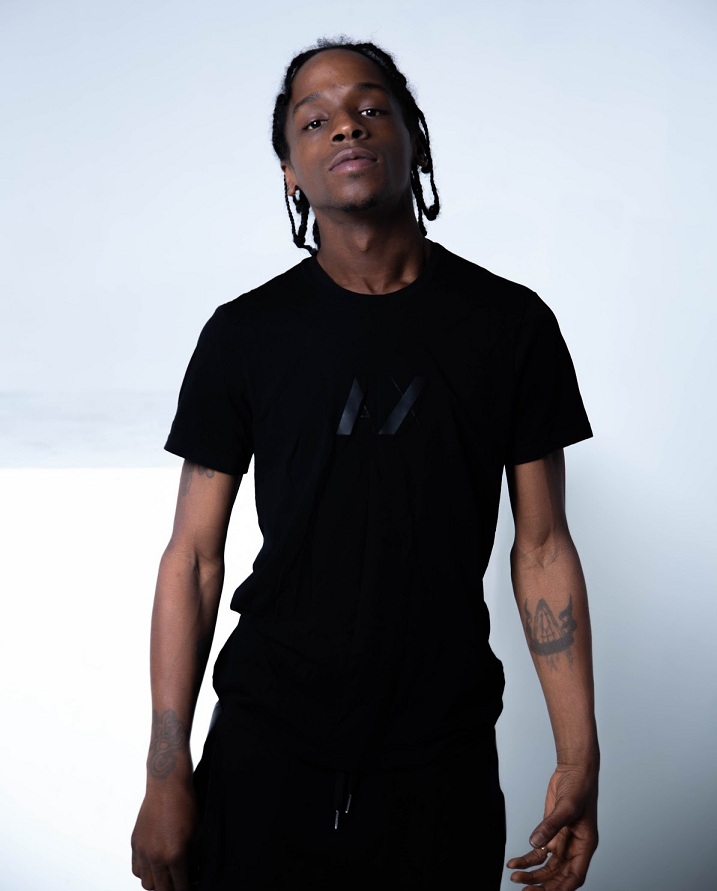 Baby C is a young musician on the rise who is destined to bring about significant change in the music industry. He is a self-taught musician born and raised in Texas and intends to continue his work until his songs are recognized worldwide. Baby C began composing his own music when he was 13 years old, and by now, he has effectively exploited technological advancements to share his work with the world, fuelling his ability to compose music and establish a career at his own pace.

Anyone familiar with Baby C’s work will note that he is constantly trying to bring fresh ideas to the table. His most recent album, titled ” Tap Out was also highly successful with his audience. We’re extremely excited to have Baby C join us today to tell us about his musical journey.

How about we kick off this conversation by hearing your thoughts on what music means to you?

Well, it’s a big deal. Music, in a nutshell, is the medium through which I communicate who I am to the outside world. It’s my way of reaching out to other people, putting up a flag, and simply hoping that someone will hear it, approve of it, enjoy it, connect to it, and understand it.

You started your adventure in the world of music many years ago. How did you feel when you first released your own music to the public when you were just starting out as a musician?

To finally release music to the world while being an unknown and unheard musician was a watershed moment in my life. It was emotional, significant, and overwhelming all at the same time. It was also energizing, motivational, and character-building as well.

What inspired you to become a musician?

Since my childhood, I have had a lot of fun humming around the house. I was able to experience the connection between my creative self and the music that I was singing, as well as the pleasure that comes from singing. The realization dawned on me that this is what I was meant to do; music is my gift to the world.

You’ve made a lot of progress and come a long way from where you started. So, obviously, you may have faced a lot of obstacles. How did you get over these challenges?

To be successful in the music industry, you must have a thick skin, just like everybody else in the arts. In the past, I’ve had setbacks, but I’ve learned that the most important thing is to keep moving forward toward your objectives despite the obstacles.

You are going to require dedication, planning, self-discipline, and patience if you want to be successful as an artist.

You are the CEO of the “Off Tha Tip Enterprise.” What is the purpose of this company?

My major goal as a musician is to create music that has a high frequency for people who need it. As a result, I decided to establish OTT production with the intention of generating high-quality sounds and pure artistic expression via the collaboration of producers and engineers. OTT is basically a home of the stars. My mission is to expand my company to a worldwide scale so that I may reach people all over the world with uplifting music.

Finally, your latest song, “Tap Out,” is receiving lots of love day by day. How does this feel?

To begin, let me express how grateful I am! Now that “Tap Out” has been released, we’re back in the game with over 3 million views. Fans of dance music are sure to get a kick out of this one, as it is an up-tempo track that makes the listeners want to dance. I try to evoke emotions such as happiness, excitement, delight, and liveliness through my music. Perhaps this explains why “Tap Out” has garnered so much attention.

What Is A Clutch Bag – How And When To Wear It?